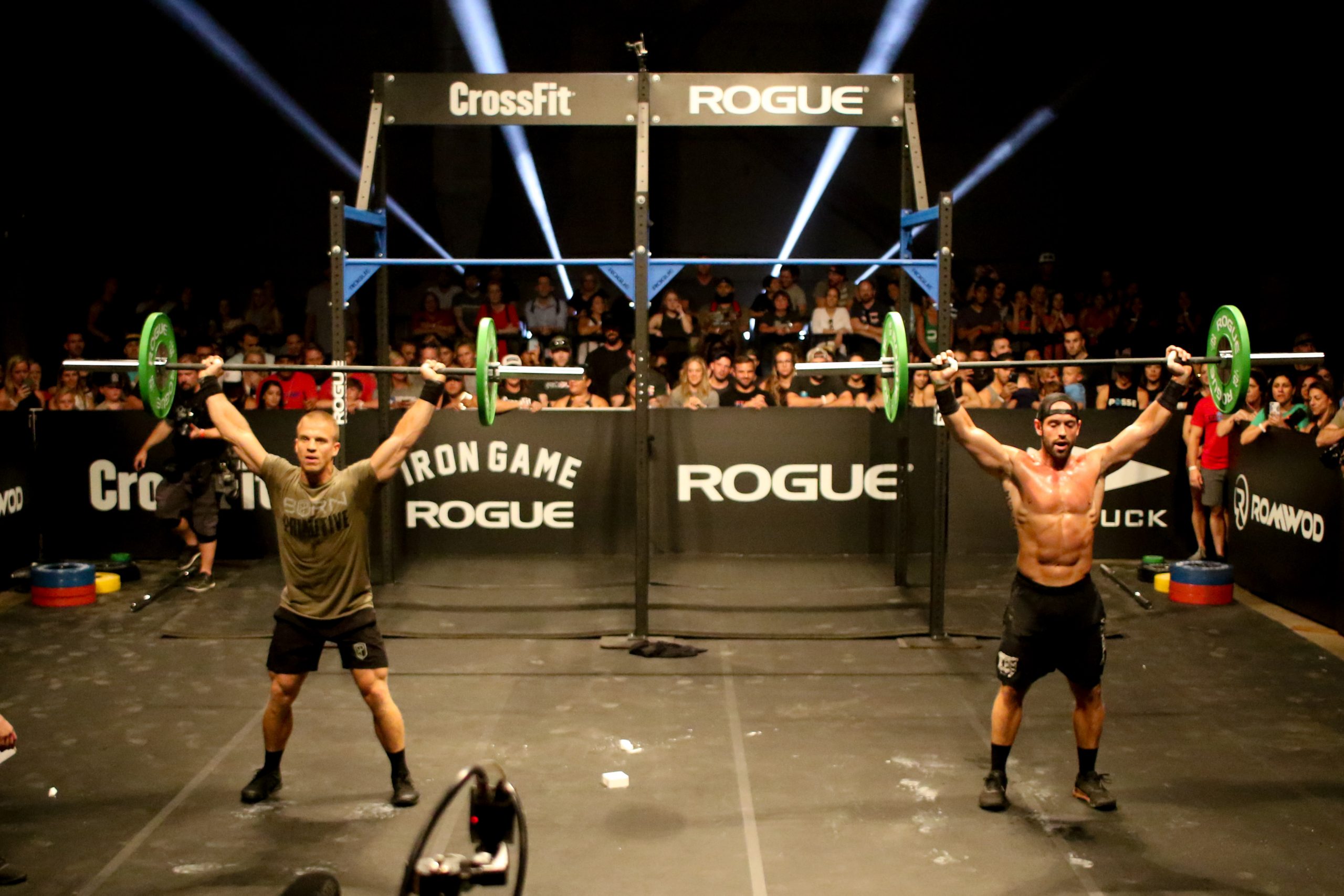 We called it first however props go to Marquex Alvarez for dubbing the addition to Team Mayhem Freedom in Scott Panchik for what it is.

“I’m changing Scott’s name from Panchik to “Paycheck,” she said.

“By bringing in Scott they have years of experience, consistency at the top … I think it’s going to be really hard for any other team to come in and beat them.”

“Here he is…” Rich Froning joked on Rogue’s Iron Game Show before the pair went to head for the announcement of 20.1.

Call it the worst kept secret, Rich revealed the plan to replace Dre Strom with Scott Panchik was in place well before the 2019 season ended.

“Reached out to him last year I guess, right before the Games once we kind of found out Dre was stepping away … We talked a little bit and set that plan in motion,” Rich confirmed.

Scott Panchik – arguably the most consistent individual athlete in Games history – said: “I’ve always played team sports growing up and I know being part of Team Mayhem is going to give me that opportunity to keep competing for a long time.”

Off to a good start.

Perhaps not the best way to impress the new boss on day one at the office, Panchik cemented his street cred with a convincing win over Froning in tonight’s 20.1 announcement.

A brief return to the glory days of the Central Regional, fans got a sense of deja vous and also a taste to come with Panchik and Froning competing side by side, in Austin Texas.

The new look Team Mayhem Freedom will likely debut at Strength in Depth, early next year.

Panchik will replace Dre Strohm, who’s engaged and has departed from Team Mayhem Freedom after just one year.

Can anyone beat Team Mayhem Freedom, who’ve never finished worse than 2nd at the CrossFit Games?

The truth is – now more than ever – probably not. Panchik’s experience only adds to the difficulty in pulling together a team that would pose any serious threat to Mayhem in 2020.

Just for the record, fellow CrossFit Mayhem team mate Chyna Cho is the demo girl for this year’s Open Workouts. You can watch here.