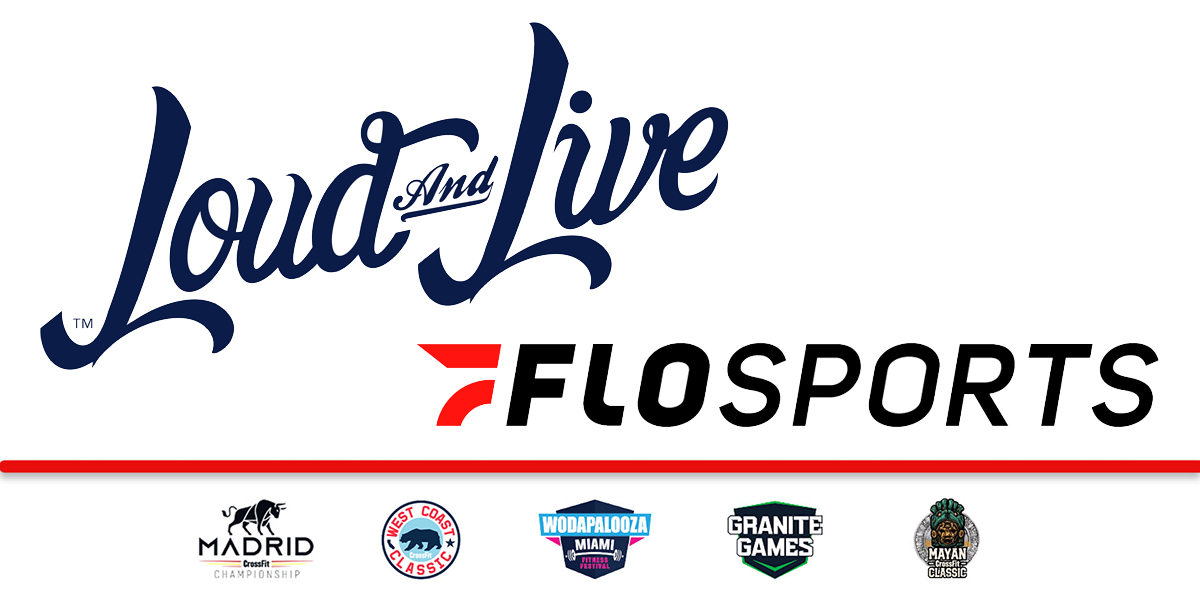 Why the paywall: Broadcasting a livestream comes at a huge cost for Sanctional organizers with the price tag ranging anywhere from $25,000 to $100,000. Though some events are breaking even in the long run, it’s not directly tied to revenue through the livestream. This leaves many Sanctionals in the hole financially before the event is held.

The big picture: With a multi-year deal like the one between FloSports and Loud And Live, it could signal a shift in how organizers plan livestreams and broadcast their events in future seasons. 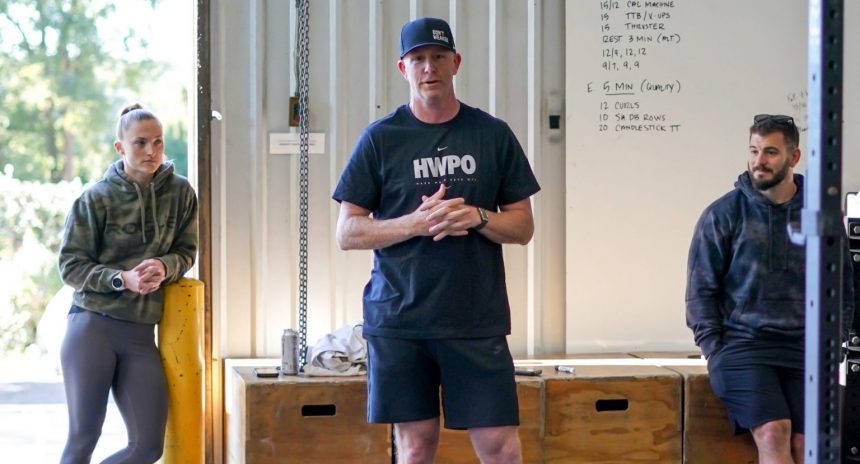