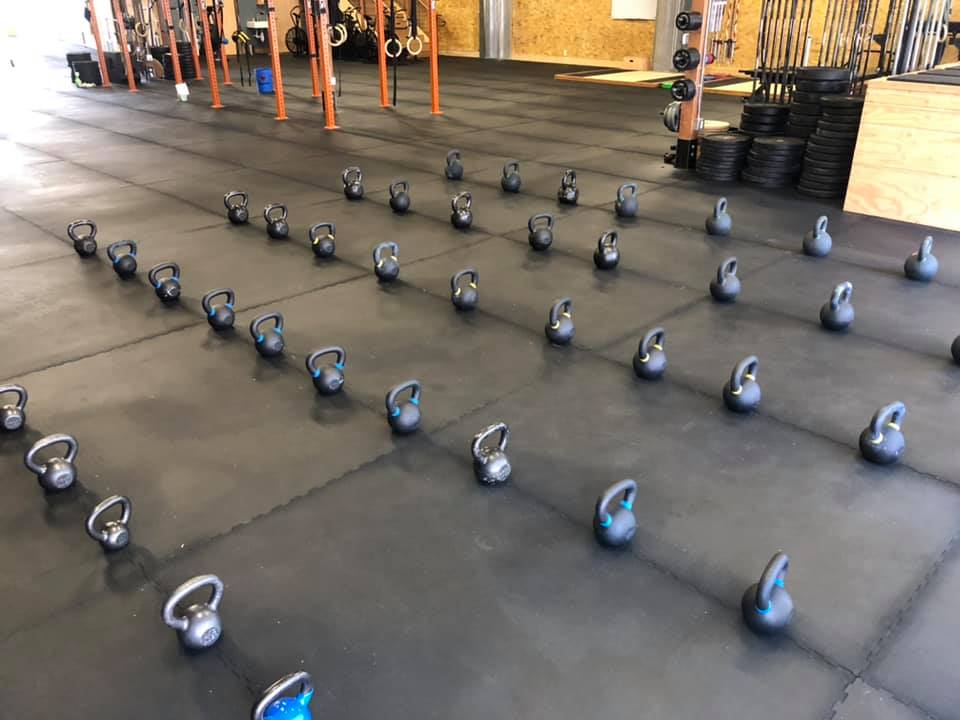 Since we discussed fitness business owners in Ohio efforts to reopen amid COVID-19, the Morning Chalk Up has been inundated with similar plights of CrossFit affiliate owners worldwide.

The Morning Chalk Up has made contact with box owners who’ve reached out to relevant authorities in the following countries, where there are still mandated closures in place.

While the social distancing restrictions vary from state to state and country to country, the appeals being made by box owners globally are almost identical.

Here are the key points: Affiliates want to reopen as soon as possible for the health, safety and sanity of members and are willing to put the following restrictions in place.

Where are gyms at?

They’ve made the following industry recommendations on behalf of the District 2 CrossFit Alliance and have also written to HQ asking for a letter to help their position.

So where does that leave us? In the US, President Donald Trump’s revealed his guidelines for “opening up American again” which includes gyms as part of phase one. Some states, like Georgia are already up and running, Oklahoma has also floated a May 1 reopening.

But right now, they’re the exception and not the rule and we’re yet to hear back from any affiliates that have been successful in their appeal.