Florida Owner Opens Illegally, Convinces Vice Mayor to Back his Cause to Become Essential Service 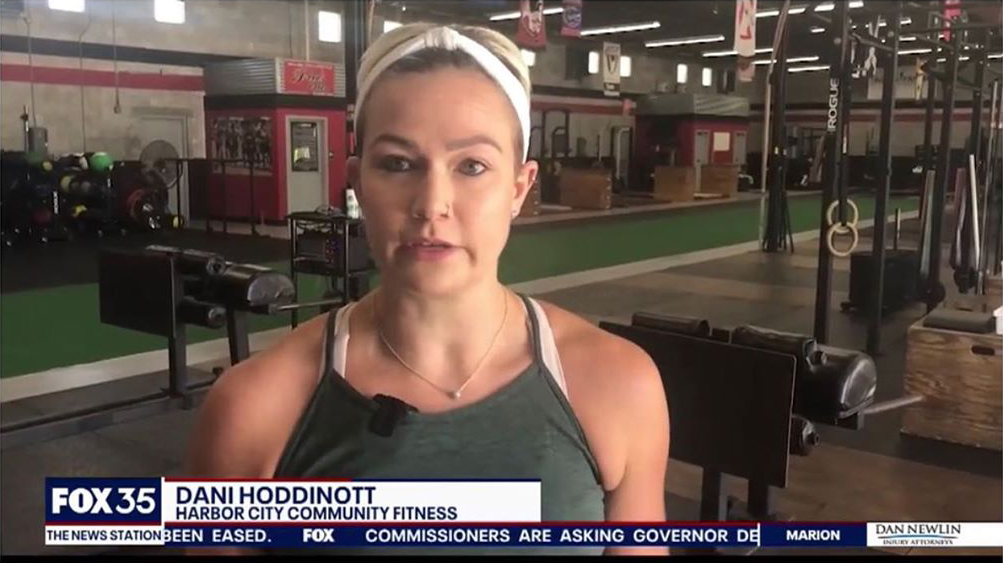 Manning made the decision to defy Governor Ron DeSantis’ executive order requesting gyms remain closed for one simple reason: “I want to be classified as an essential service,” he said.

Not only did Manning open his doors, but he did so very publicly. He contacted various politicians and media outlets hoping it would draw attention to his cause.

It worked: Manning’s story was featured on multiple broadcasts and media publications in Florida.  He also sent a letter to the Governor explaining why his gym should be allowed to open: “We’re healthcare. We’re keeping people healthy and we’re capable of social distancing,” he said about the arguments he outlined in his letter.

Manning is adamant that even though he has defied the executive order, he takes the COVID-19 pandemic seriously, and has since the start. In fact, he closed his gym in March before he was legally required to, as it seemed like the right thing to do at the time.

While his doors were closed, Manning cleaned his gym from top to bottom, created 15 well marked stations that are more than 10-feet apart from each other, and made sanitation caddies for athletes to bring to their stations with them, he explained. Then he polled his members to see if they were comfortable coming back and training with a maximum of four clients in the gym via semi-private training or one-on-one coaching. The vast majority said they were, Manning explained.

Alfrey also asked Manning to close shop again until a decision could be made. Manning agreed, and once again closed his doors on Saturday, May 2.

Other gym owners ring in: Earlier this week, Manning was blasted on the CrossFit Affiliate Owners Only Forum on Facebook by a couple other gym owners when he posted about his position, even being called a dickhead on the thread.

He later spoke with Morning Chalk Up.

As for being an essential service, Berube added: “Our physical buildings are not essential. Our community and the fitness that we can provide in a multitude of ways during quarantine — programming, video classes, video one-on-one training — could definitely be seen as essential. The parts of our business that are essential have not been stopped.”

Support for Manning: Despite some criticism and accusations of being irresponsible, Manning said overall he has received a ton of support, both online and in person, from other business owners.

Curtis Romano, the owner of CrossFit Axon in Charlotte, N.C. is another affiliate owner in support of Manning’s cause.

Continuing the fight: Manning’s fight to become an essential service isn’t just about being able to open his doors right now, he explained.

It’s about a larger quest to bridge the gap between the traditional medical model and health and fitness, so gyms like his start to be seen as preventative medicine on a large scale.