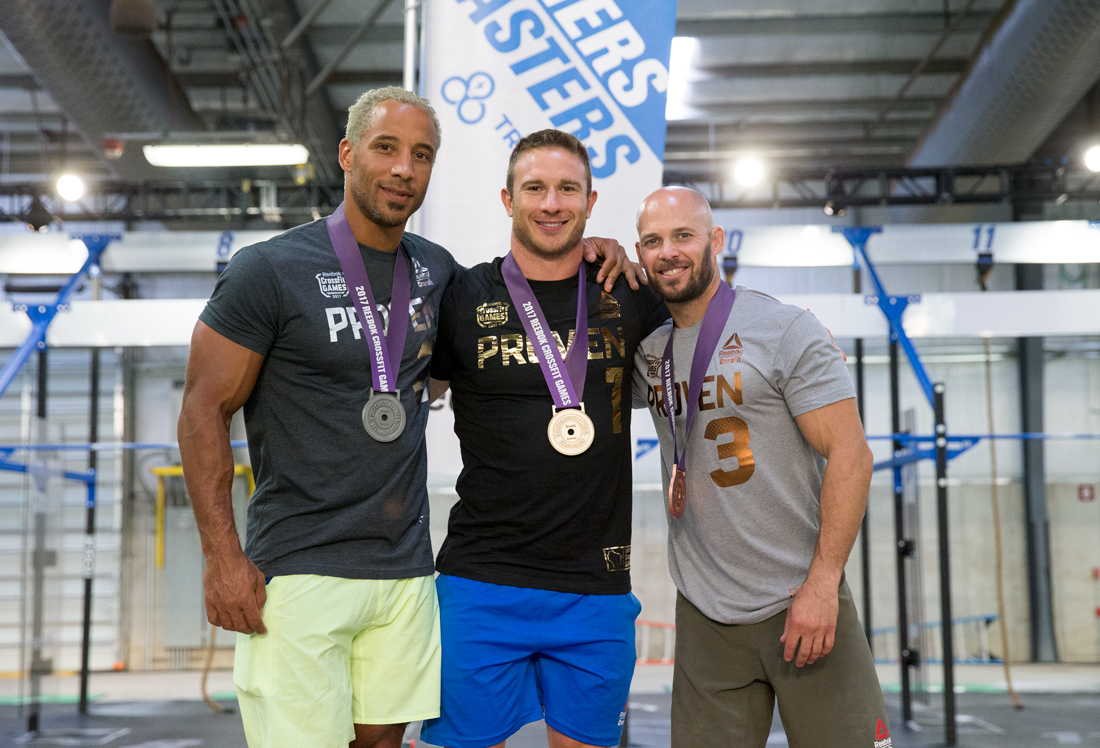 If you take a look back at the early stages of any sport, there are a handful of formative years one could point to that have shaped and steered the sport towards its current status. On all levels, 2020 will certainly stand out in the history of the CrossFit Games, but for the age group divisions, the significance lies in their nonexistence.

How we got here: The cancellation of the remainder of the season for them has left many wondering about the future, as well as their significance and the purpose they serve in CrossFit Inc.’s eyes. Barring any future hindrance from the COVID-19 pandemic, it’s safe to assume things will return to “normal,” for the 2021 season but what will the lasting impact be of a season lost to history for a growing demographic?

The early years: Before teenagers became a formal part of the CrossFit Games season, there was only the masters division, and what is now a multi-stage, six division competition began humbly as the Games made their first move outside their home in Aromas.

Picking up steam: The humble beginnings of the competition coincided with the explosion of the sport and methodology on a worldwide scale. CrossFit was at a peak in its history in terms of growth, and suddenly a competition that for multiple years was held in a parking lot next to the soccer stadium gained momentum enough to provide increased opportunities for wider demographics .

The modern era: While the individual and team competition were experiencing a competitive contraction in the form of a condensed new regional format (unofficially dubbed “Super Regionals” by many), the opposite was happening for the age groups, and a whole new class of athletes entered the fray.

That brings us to today, where the age group divisions have been omitted for 2020 due to an unforeseen and unprecedented dilemma faced by CrossFit HQ just a year after all age group divisions had their representation at the Games cut in half. Many have speculated that the shrinking of the Games and waning participation could mean a step back from the age groups entirely going forward.

One look at this history highlights how the CrossFit Games team has really only added to the breadth of the age groups over time, and that the lone cutback came when the company as a whole shrank. It’s entirely possible that without the pandemic, the age group divisions would have overtaken the lion’s share of Open registration in 2021, and that’s a trend that simply cannot be ignored.