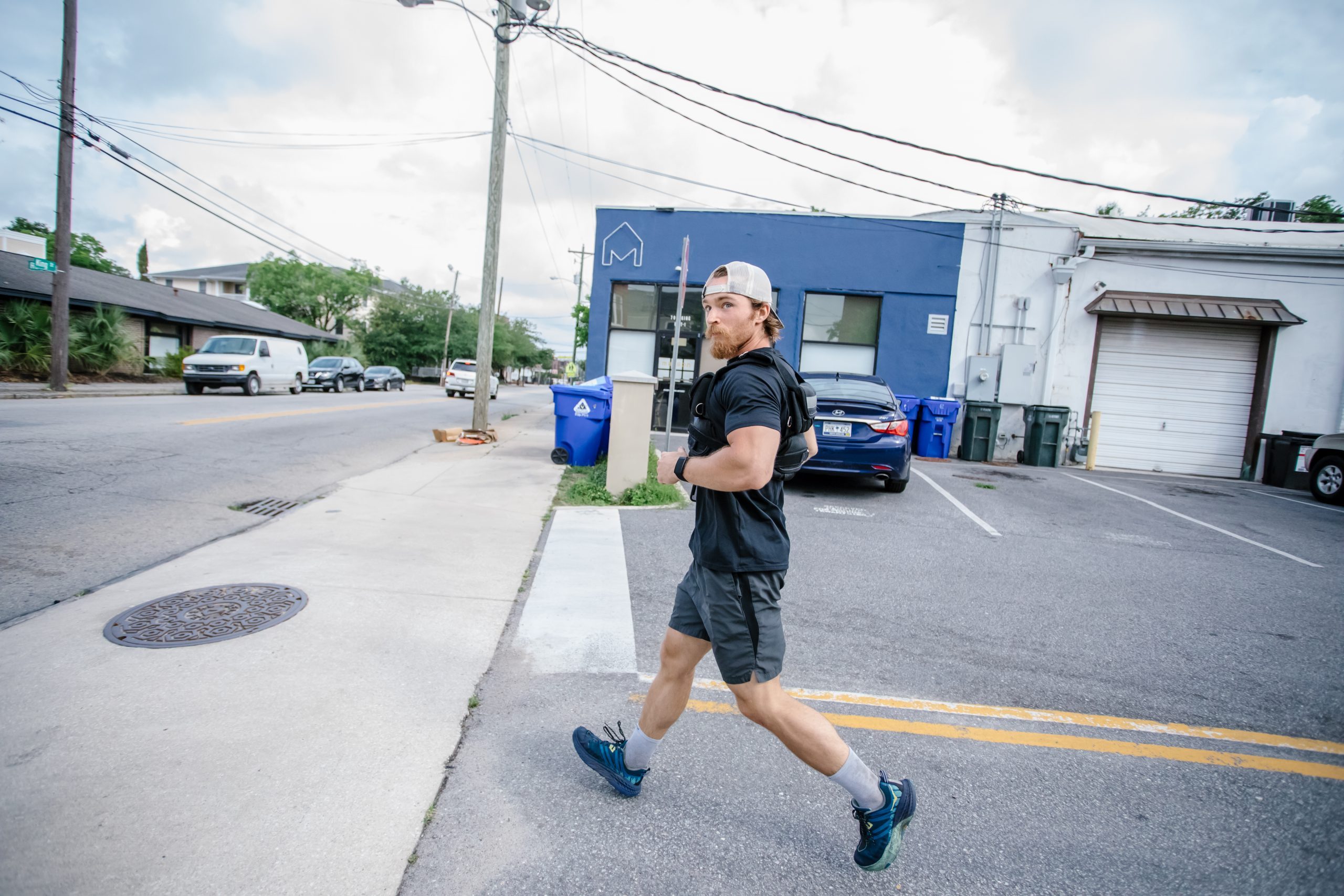 While the CrossFit community set its eyes on Hunter McIntyre’s attempt to finish “Murph” in under 30 minutes, setting a new world record in the landmark Hero WOD, it was Lee Davis who might have had the most impressive record over the Memorial Day weekend. The 23-year old set an unofficial world record by completing Murph sixteen times in a 24-hour period.

The bottom line: Davis topped the previous record of 15 set by Belgian Pete Koopmans in December and will now wait for the Guinness Book of World Records to confirm his achievement.

Preparing for the record: The Citadel Military Academy graduate is an avid crossfitter and runner who two months ago went on a 100-mile run for the fun of it.

After Missing a Year Due to COVID, CrossFit Gyms Looking to Make “Murph” Bigger Than Ever 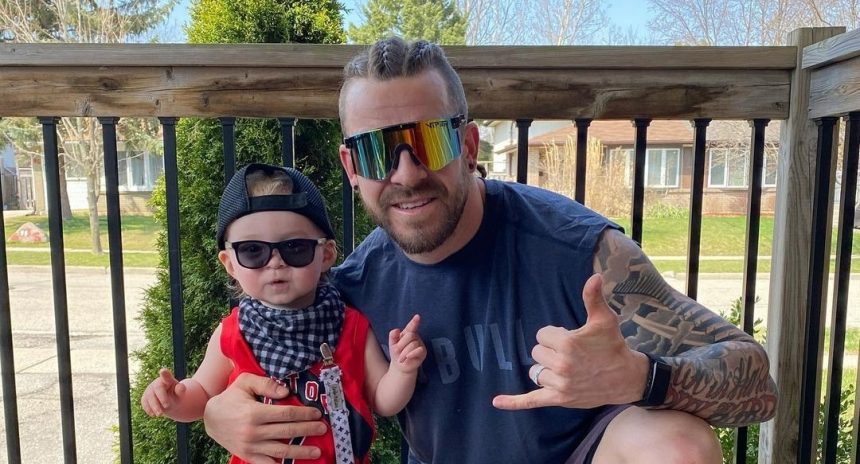 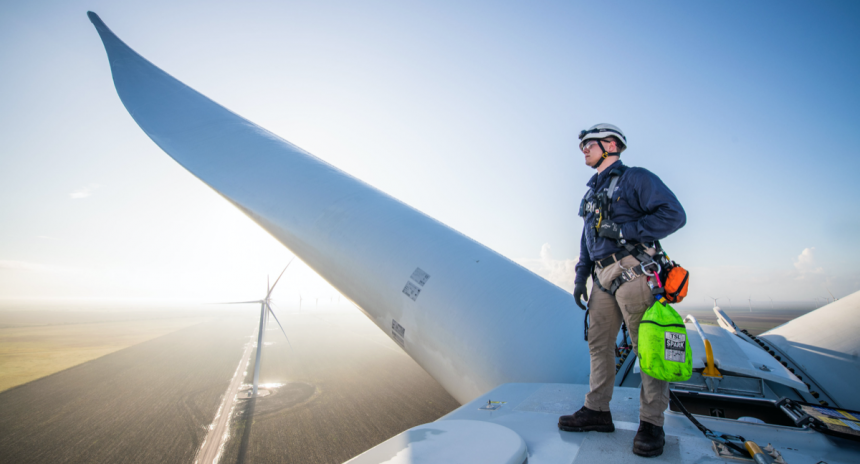