In separate posts on Monday, Haley Adams and Saxon Panchik each announced that they are joining Reebok as sponsored athletes. The signing by Reebok boasts an already impressive list of sponsored CrossFit athletes that includes Rich Froning, Brent Fikowski, Patrick Vellner, Ben Smith and Annie Thorisdottir.

The bottom line: With the uncertainty of Reebok as the exclusive title sponsorship of the Games and its position as sole licensee of CrossFit apparel and shoes set to expire, the signing of two of the sport’s top young athletes shows that Reebok is still looking to commit to the sport and the athletes. 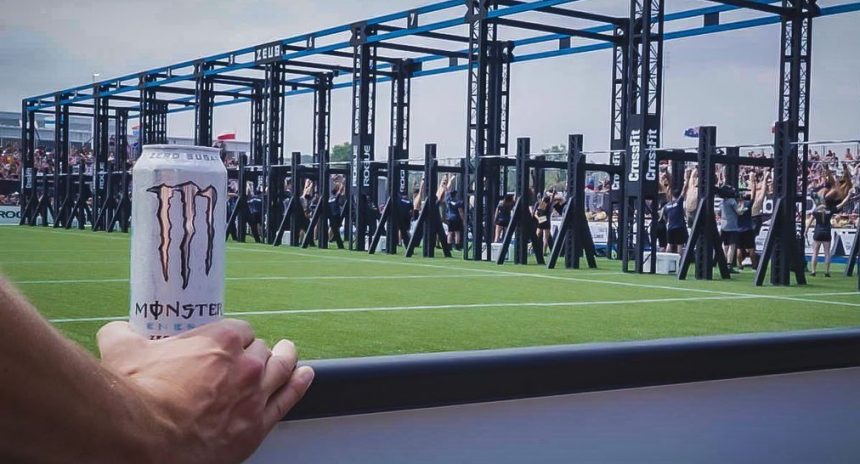 Monster Energy’s Place in the Sport of Fitness