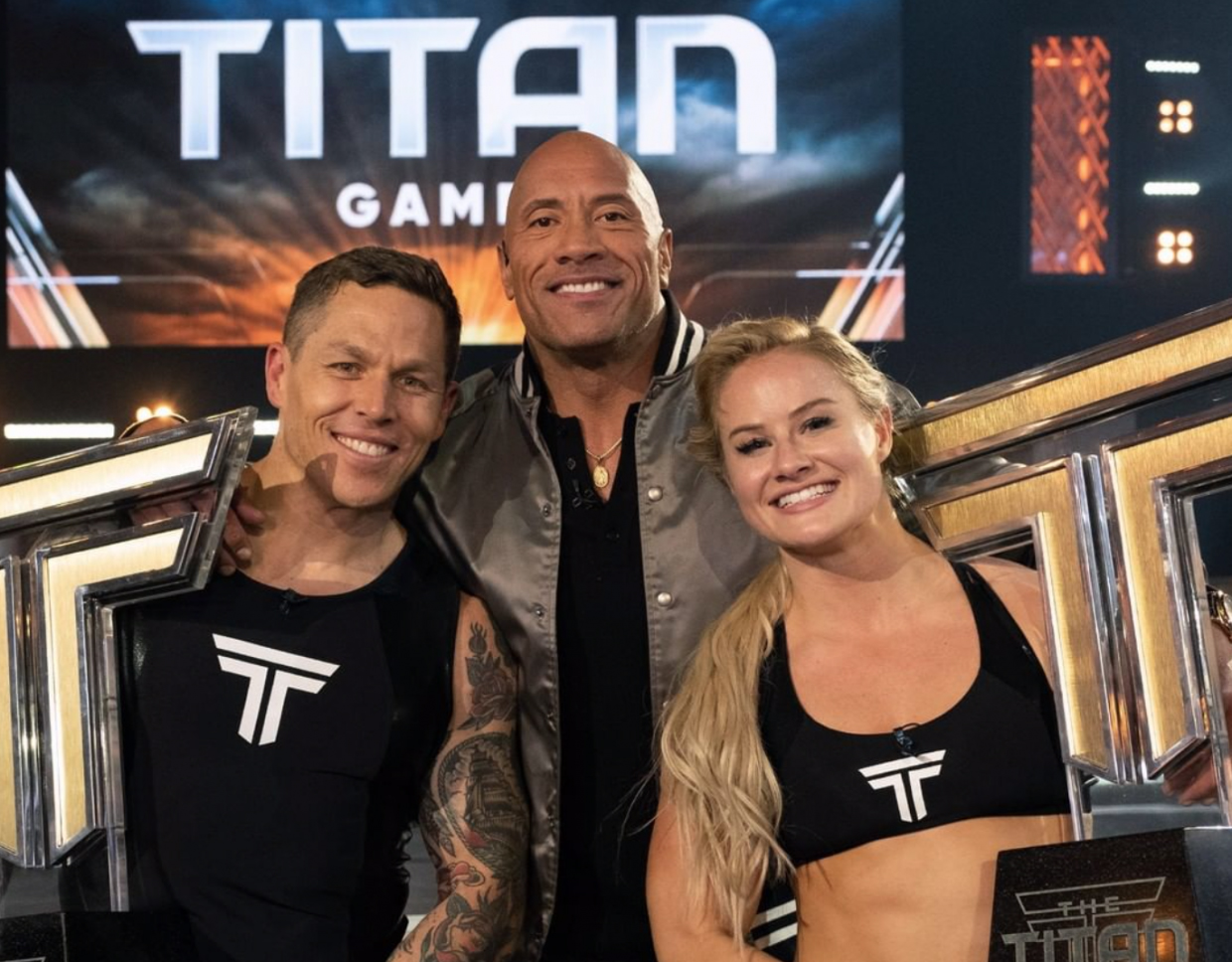 Matt Chan and Dani Speegle hoisting the final trophies as champions of season 2 of the Titan Games was a fitting ending to Dwayne “The Rock” Johnson’s primetime television show that attempted to test athletes in a series of physical challenges against elite athletes from various sports.

The final result should come as no surprise to any longtime members of the CrossFit community,  but having a legend of CrossFit’s “old guard,” and one of the CrossFit Games next generation of rising stars conquer a show hosted by one of the biggest celebrities in the world in front of millions of viewers is another important brick in the road of CrossFit’s rise from fitness rebel pariah to global industry leader.

Started from the bottom: CrossFit has long been embroiled in a battle with the mainstream fitness establishment over the legitimacy of the training program, and it’s potential to build world class athletes capable of feats recognizable on a broader scale.

CrossFit’s early feuds with mainstream fitness were an integral part of it’s history that ultimately sparked massive growth within the sport and company — participation in the Open grew 1000% in five years, with affiliate numbers growing 400% — and recognition in pop culture soon followed.

Examples like these are now commonplace but with it also came higher profile naysayers and negative publicity within the fitness industry to the extent of publishing false data with the aim of damaging CrossFit’s reputation.

Fitness over feelings: CrossFit Inc. hasn’t exactly done itself any favors with the recent fall out over former owner and founder Greg Glassman’s recent behavior, and the volatility in the sport over the past couple of years, but the one ace up CrossFit’s sleeve has always been the truth of the fitness it has helped millions of people from all walks of life build from the ground up.

The results were something the exercise establishment could never reconcile until eventually “functional fitness,” areas started popping up in Gold’s gym, 24 Hour Fitness, and commercial gyms across the country.

Which brings us to the Titan Games: One by one each of the original Titans from the various pro sports listed above that were hand selected by “The Great One,” were taken down and beaten by contestants on the show — with four of the six finalists being CrossFit athletes. Then 3.5 million viewers tuned in to watch Chan and Speegle take down the title as the show took home the top TV ratings mark for the twelfth Monday in a row.

Why this matters: CrossFit has never needed validations from anyone outside of the space, but when a collection of elite athletes are competing on common ground where well-rounded fitness is repeatedly the biggest indicator of success, and two past and present CrossFit Games athletes take down the top spot in front of millions of viewers, (whether the show mentions it by name or not) it’s time to ditch coincidence and conjecture and start embracing the truly elite fitness that CrossFit builds and has continually forged for the past two decades.