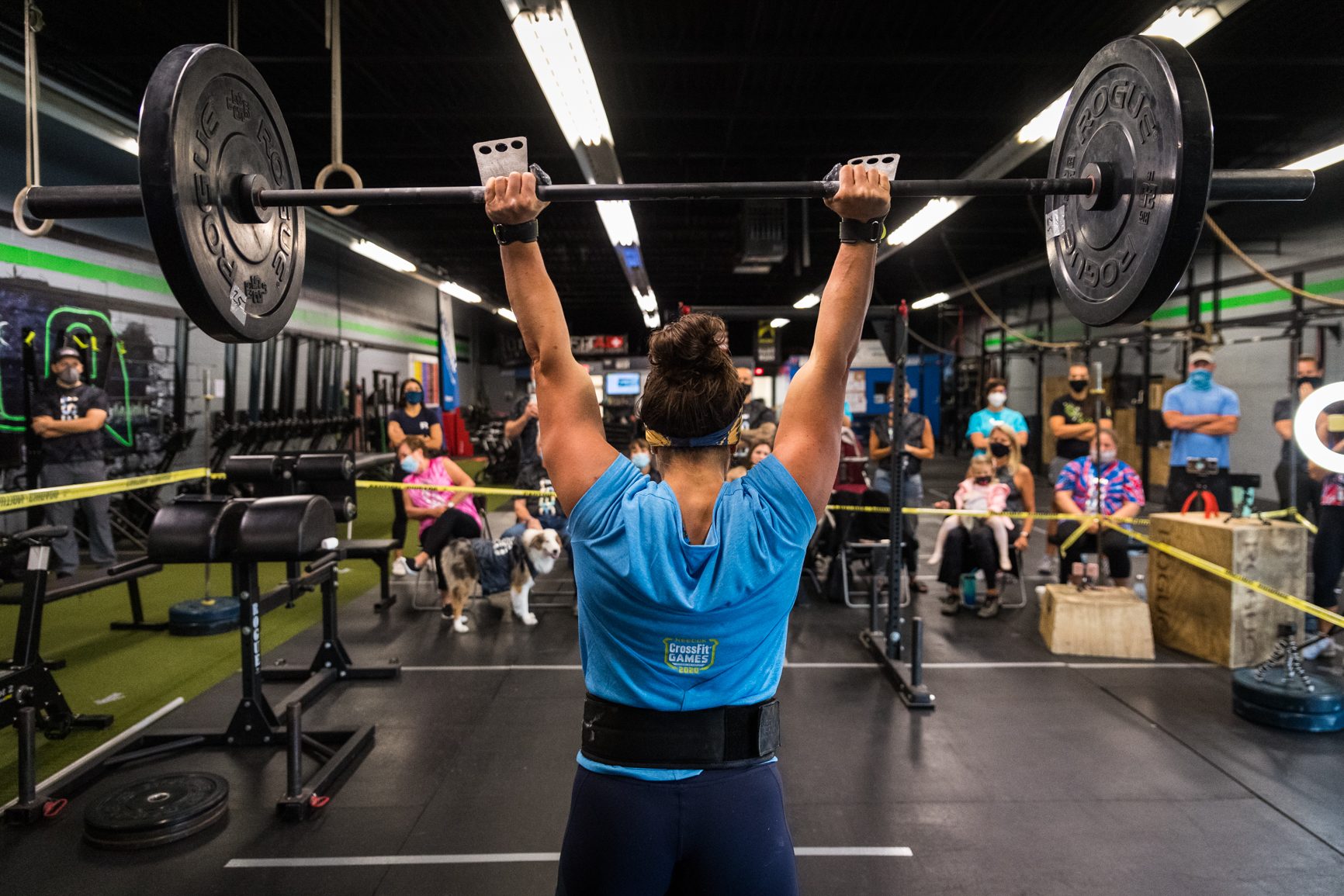 Rejoice! The first official results of the 2020 CrossFit Games are live and it has some huge surprises after two events with another two events on deck this afternoon. We dive into the results of “Friendly Fran” and the one-rep max front squat for both the men and women’s division as they fight for a top-five finish and a trip to the Ranch.

Women’s Division: CrossFit Calfkiller in Sparta, TN has all eyes on Tia-Clair Toomey as she brought training partner Mathew Fraser to the location of her legendary 2020 Rogue Invitational victory to start their 2020 championship quest. Her winning continued in that location as she dominated the opening two events of the Games. She finished nine seconds ahead of fellow Aussie Kara Saunder for the win in “Friendly Fran” before front squatting 313 poundsto take event two. The wins give her a 12-point lead over Saunders.

Men’s Division: No surprises here as the reigning, defending four-time “Fittest Man on Earth” Fraser stands atop the overall leaderboard. He put the field on notice as he won the opening event with a blistering time of 3:08, almost a whole minute better than Noah Ohlsen who finished second with a time of 3:55. Fraser followed that with a fourth place finish in the one-rep max front squat with a lift of 425 LBs. With a 16-point lead over Australian Bayden Brown, Fraser has started to build an insurmountable lead after just two events.