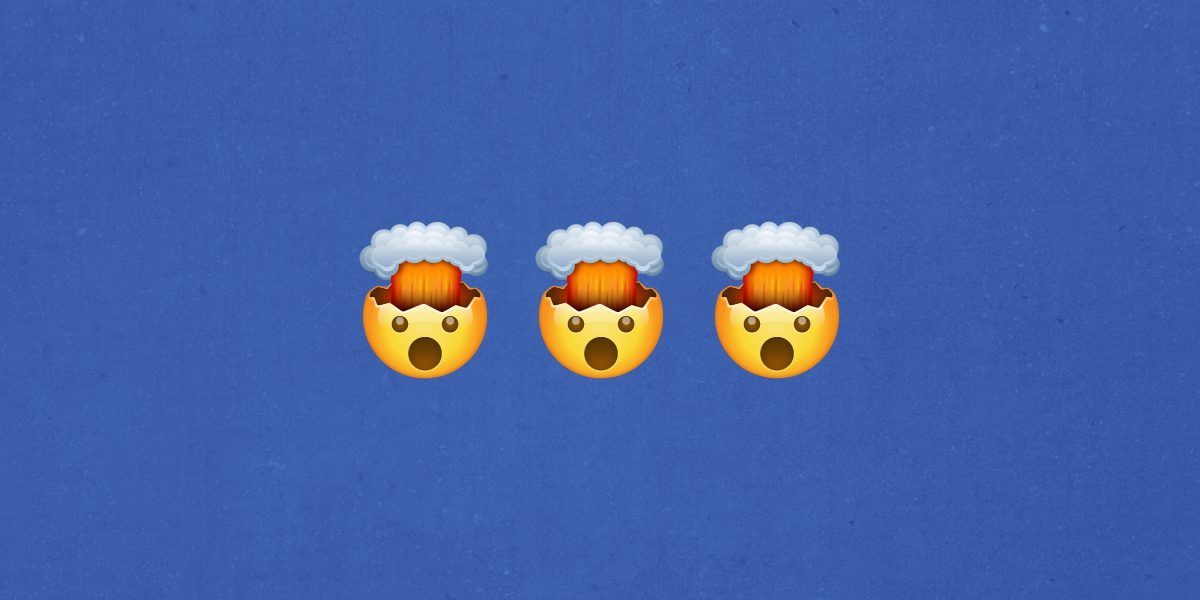 Even though the 2020 CrossFit Games is separated into two parts this year, there’s no shortage of new records set and unbelievable stats. Because the competition is in two-parts, Tia-Clair Toomey and Mathew Fraser haven’t won the CrossFit Games yet, but the points will reset before stage two so we’re counting this as another official CrossFit competition win under their belts.

The Morning Chalk Up will have full coverage of stage two of the 2020 CrossFit Games happening the week of October 19-25.