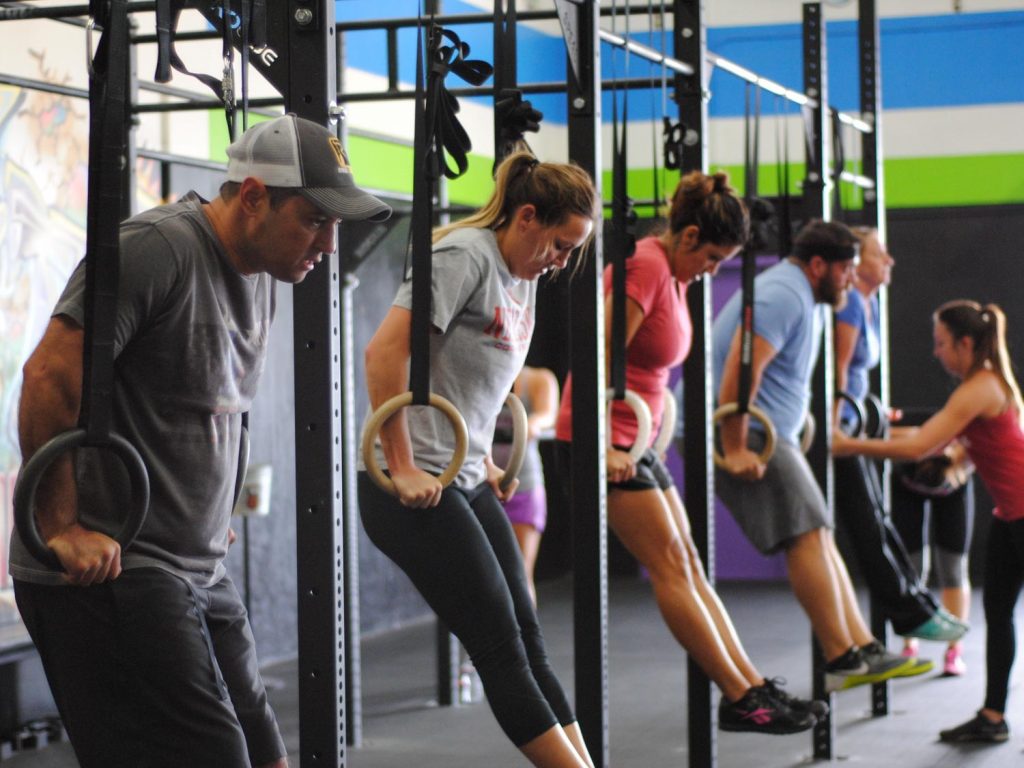 We’ve all been there. You’re spending hours in the gym, but seeing almost no improvements in your fitness.

That’s where Pat Sherwood, owner of CrossFit Linchpin in Tacoma, WA, a long-time employee of CrossFit LLC, and well-known media personality, comes in, with a list 21 common fitness pitfalls to avoid.

The bottom line: Sherwood is quick to disclaim that he has made a number of these mistakes, and he’s not here to tell anyone what they’ve done wrong in training. 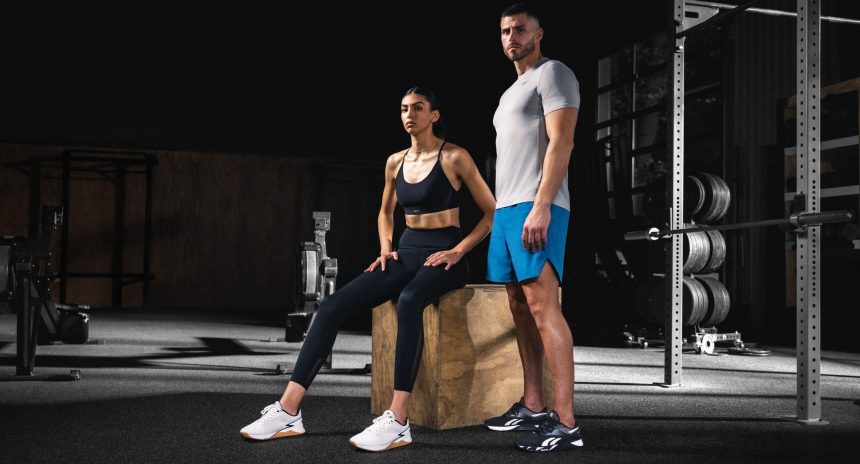 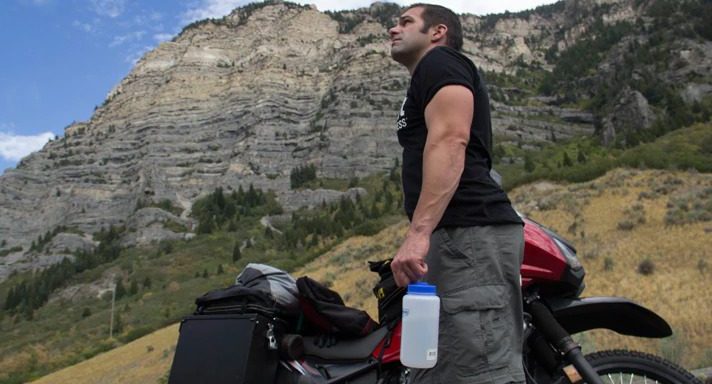 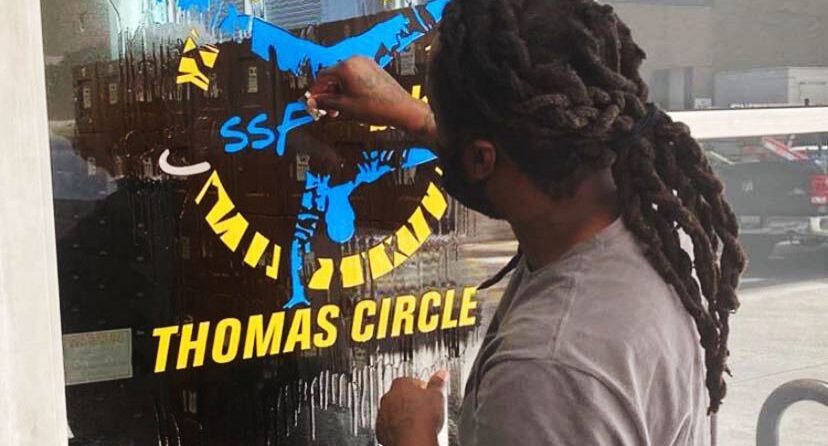