CrossFit LLC’s headquarters is moving from its original home in Scotts Valley, CA to Boulder, CO. They have signed a lease and intend to move their administrative functions into a 7,100 square foot building in early to mid-December.

The California connection: Beyond administration offices, California has arguably been the heart of the CrossFit community since its inception.

Why this matters: In more recent years, California has become less of a hot spot for CrossFit. The Games moved to Madison, WI in 2017. Furthermore, one of CrossFit Roza’s priorities is to globalize the CrossFit community, not just away from California, but away from the United States.

The bottom line: Moving CrossFit’s headquarters from Scotts Valley to Boulder can be seen as a symbolic move, one that highlights the many changes that have been happening at CrossFit since Roza took ownership, but it can also be seen as a shift away from California as the central hub of the community. 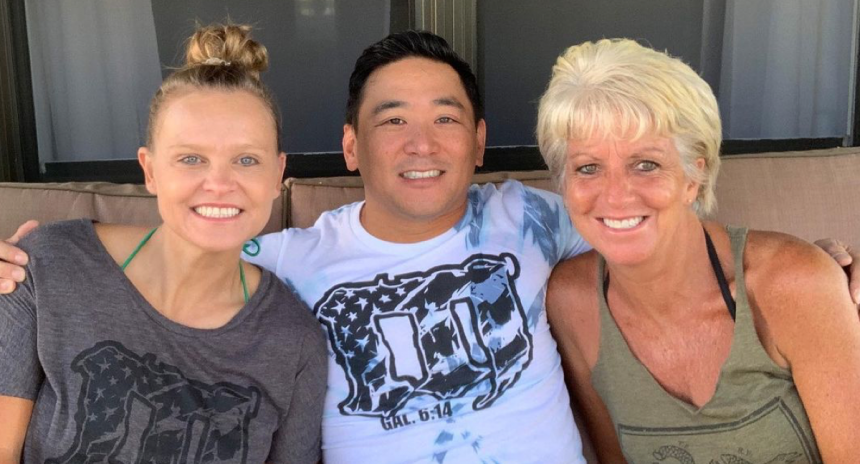 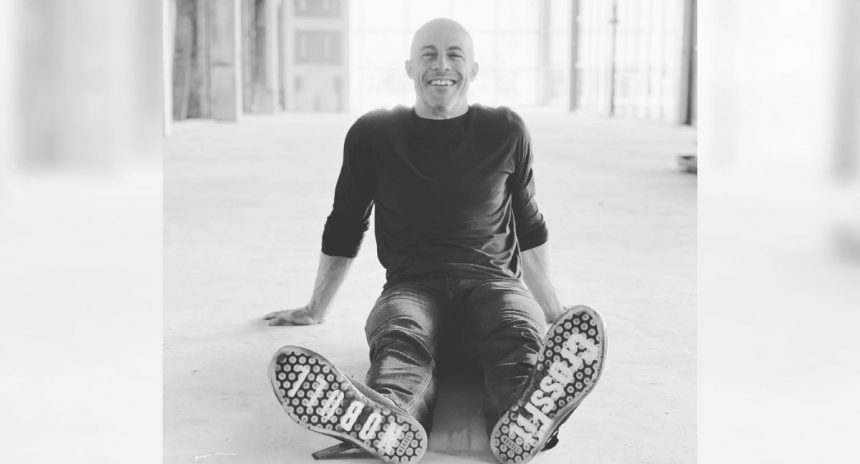 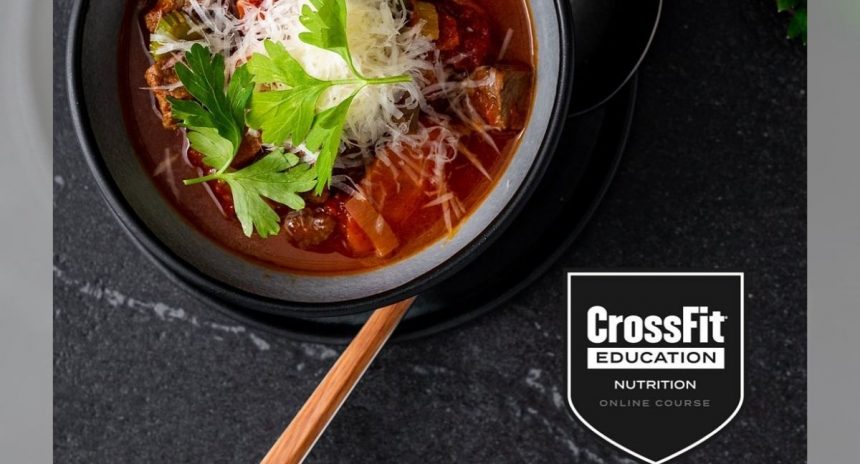