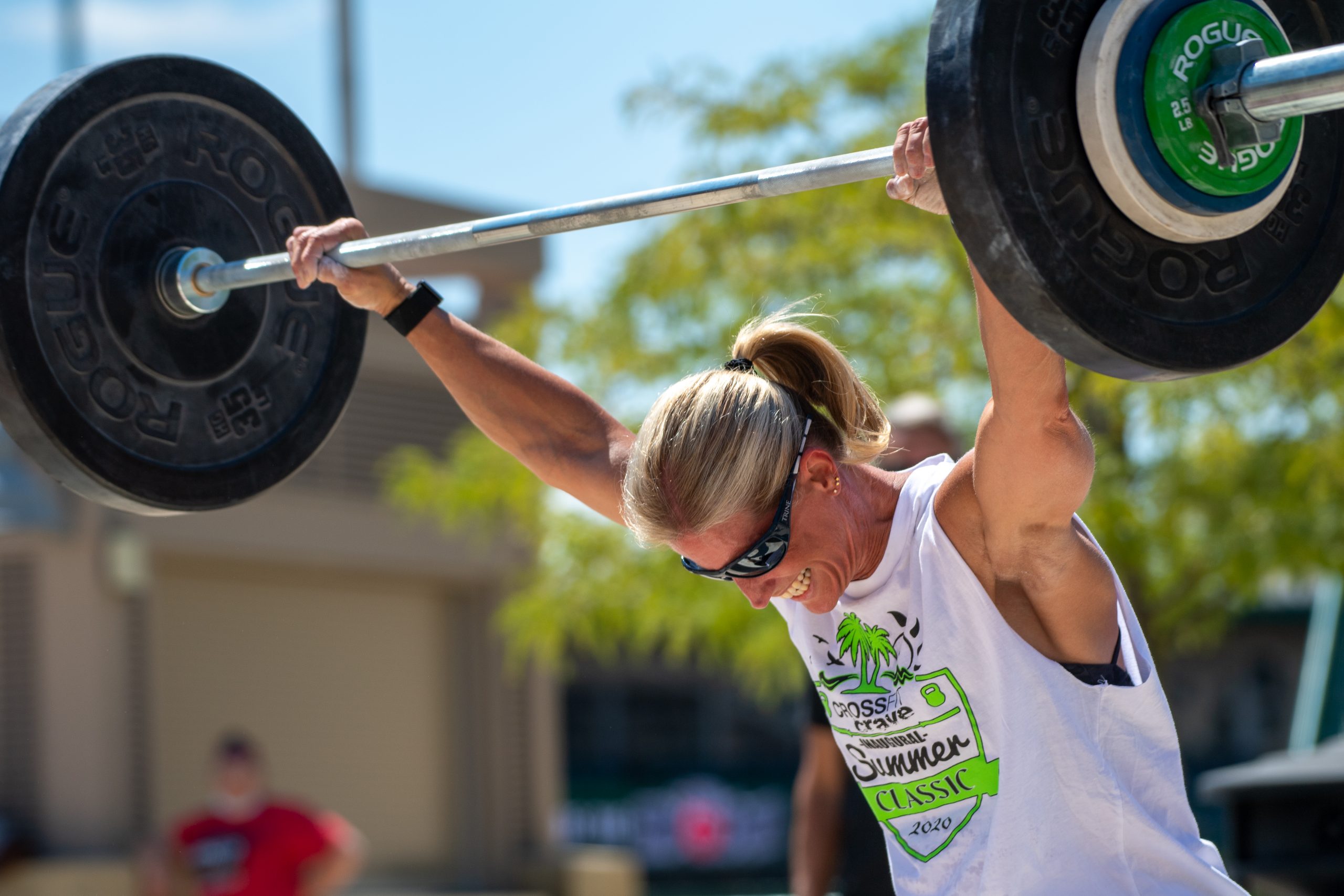 Remind me: The masters division has long had a history of being overlooked in the CrossFit Games season. In 2019, CrossFit cut the total number of Games qualifiers in each division to just ten athletes and cut the livestream broadcast of the age groups as well.

The details so far: While nothing is officially confirmed, the conversation between Petras, Roza, and Castro served as a starting point for what will hopefully become the new and improved masters season.

Nothing is final yet: Due to the ever-changing nature of the 2021 season during a global pandemic, Petras made it clear that everything discussed is still a work in progress. 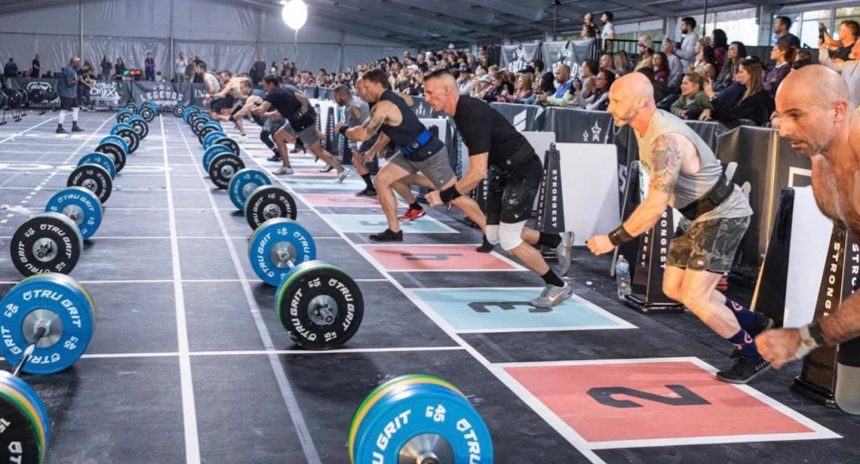