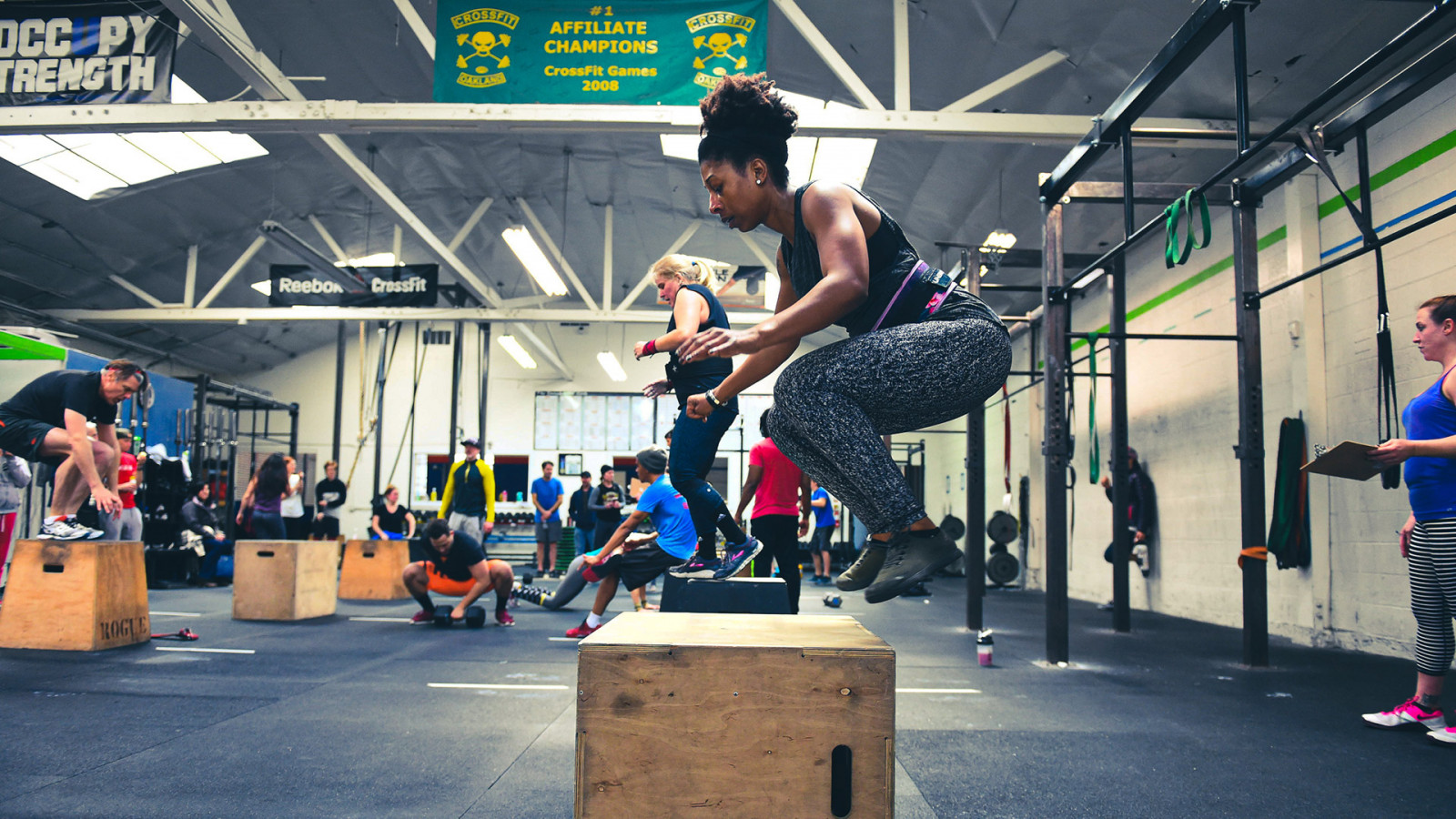 The CrossFit community got an early holiday gift this morning, as CrossFit LLC announced a slate of details about the 2021 CrossFit Games season, including some new additions to the season.

CrossFit’s General Manager of Sport Dave Castro teased the announcement Tuesday evening via Instagram, and in classic Castro fashion, the post included a cryptic photo that left many wondering the details of the announcement and implications for the season.

One big thing: Amongst a host of new adjustments to the season, a new qualifying step for the Games will be added in 2021. Labeled the “Quarterfinals,” this stage will be conducted online in the same fashion as the Open and will serve as an additional competition stage after the Open. The change makes it the first time in history the CrossFit Games season will feature four distinct stages for individuals and teams.

What else is new:

*Authors Note: CrossFit has explicitly stated that online contingency plans are in place for all competition stages if scheduled in-person competitions are impossible given ongoing pandemic restrictions. 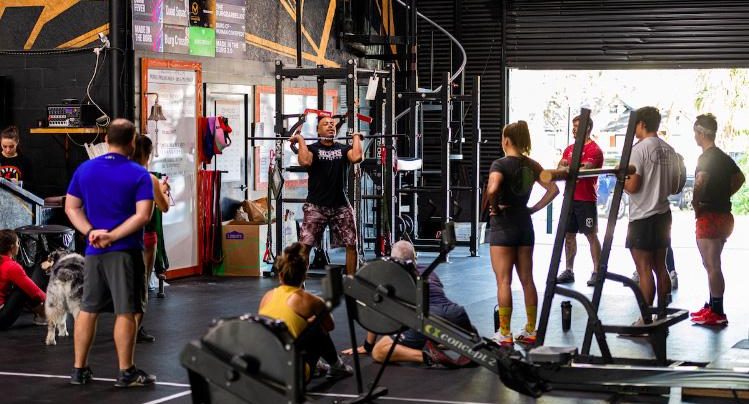