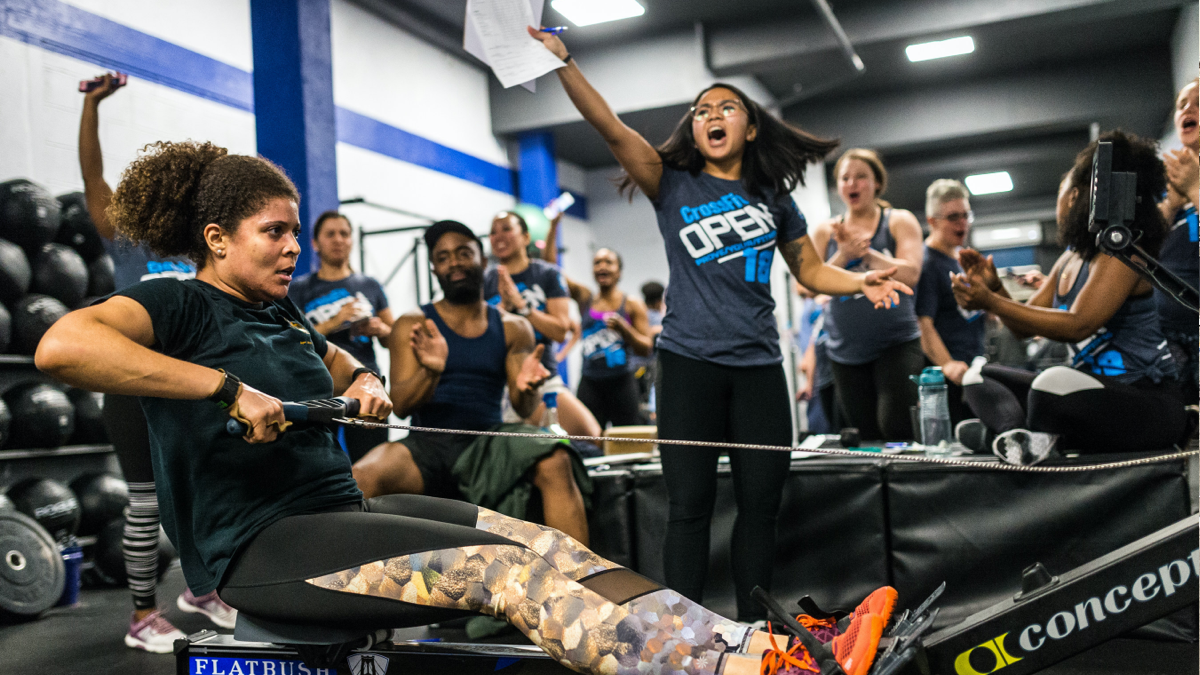 Two weeks ago, the CrossFit Games announced via Instagram that competitors in the 2021 Open would only need a barbell, a box, a pull-up bar, a dumbbell, and a jump rope. They also introduced the concept of an equipment-free open that athletes would be able to participate in from the comfort of their own living rooms.

One big thing: The post pulled in over 500 comments of curious Open hopefuls wondering how this might change the look of the Open. In the past, Dave Castro has been known to bank on the unknown and unknowable. But the truth is, for the past ten years, the Open has been largely predictable.

Groundhog day: It seems that the Open tends to favor what’s familiar. With the exception of perennial favorites of Castro that have been featured in the Open since its inception, Castro has only added an average of 2 new movements to each Open.

The Three Musketeers: It appears that the movements seemingly eliminated by CrossFit’s new equipment list commonly make appearances together.

Castro’s favorites: While he’s certainly tested and pushed our limits over the years with some of the most brutal workouts ever written, he always comes back to the same core movements that have appeared in 100% of opens.

Movements we might not see: While technically all the movements except wall balls, rowing, and could make an appearance, there are some movements that are unlikely to re-appear in the 2021 Open.

Could we see new movements?: While Castro has long had a propensity for repetition, with the new format to the season and the new changes to the Open, it might just be the perfect time to introduce some new movements. Plus, the fact that there has been a dramatic increase in the introduction of new movements in the last 4 years (see graph below), tells us that Castro likely has something special brewing.

From the Games: This year, the 2 phases of the Games gave us more events than we’ve ever seen before, as well as a plethora of new movements that could potentially be featured in the Open given the new equipment requirements.

From CrossFit.com: Lest we forget one of our most important resources for a peek into what the Open might hold for us. CrossFit.com features many movements that have never been featured in the Open.

The big picture: While it’s impossible to predict the Open completely, we can glean tiny pieces of insight from years past as well as find easter eggs in other spaces, such as CrossFit.com and the CrossFit Games. However, when all is said and done, it seems that the Open might not be so different from years past given Castro’s predisposition to fall back on his favorites.