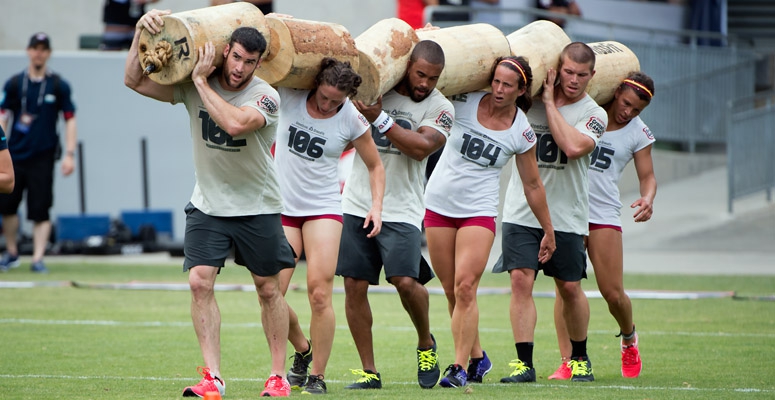 Over the past two weeks, headlines in the sport of fitness have featured a number of stories about the changes top athletes have been making in preparation for a 2021 season.

More and more it seems that the top level athletes are squadding up in hopes of creating training environments that can better prepare them for the stressors and intensity of competing at the sports highest level, but the evolution of such conglomerations of talent dates back much further than most people think. Let’s take a little walk through history shall we?

One big thing: The roots of the training squads trace back to the very first CrossFit gym, CrossFit Santa Cruz in Santa Cruz, CA where a trio of trailblazing women made waves in the community with a workout demo video that published December 4, 2005 and was infamously dubbed “Nasty Girls.”

The early years of the sport from 2007 to 2010 were marked by experimentation and a more casual approach to competition as it was more of an added bonus thanks to the fitness attained by the sport’s athletes from their daily affiliate training. CrossFit as a sport and CrossFit as a fitness methodology were near indistinguishable at this point and there wasn’t really a need for the sheer volume of training that would become commonplace.

The advent of the CrossFit Games Open ushered in a new era (the “Open Era”), and suddenly the Games were able to cast a wider net competitively through online competition. Along with it came a legitimate sponsorship deal with Reebok, and a broadcast partnership with ESPN that were both catalysts for the increased professionalization of the sport.

The emergence of specified training programs and established coaches started to pull the focus towards a professional CrossFit athlete who, absent of a handful of training camps at various times throughout the year, could rely on remote coaching while still excelling at the Games.

The COVID-19 pandemic has shifted the training landscape considerably in the past 10 months but that hasn’t stopped athletes and coaches in their plan moving forward. Sports are cyclical, and the sport of fitness is no different, but history is a great teacher.

The moves of top tier athletes so far this season suggests the training squad model is making a comeback and it’s possible that the professionalization of such squads through endeavors like the CompTrain Academy could be the way of the future, as the sport of fitness looks to break new ground professionally under new ownership. 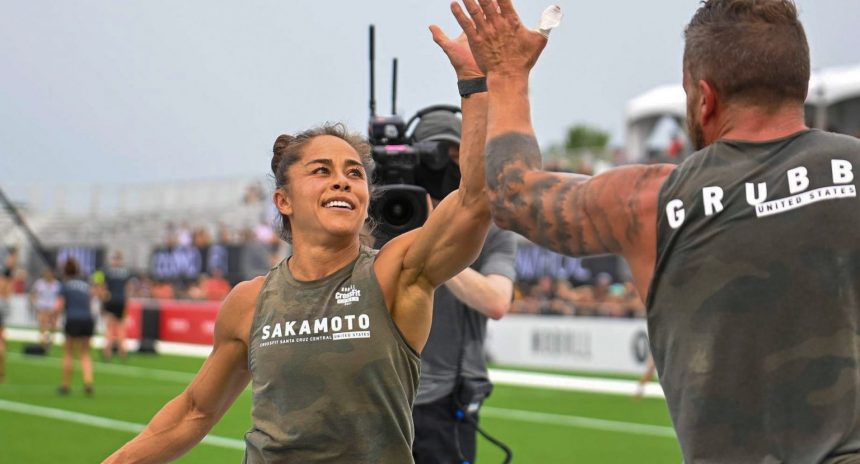 Annie Sakamoto’s Workout of the Week