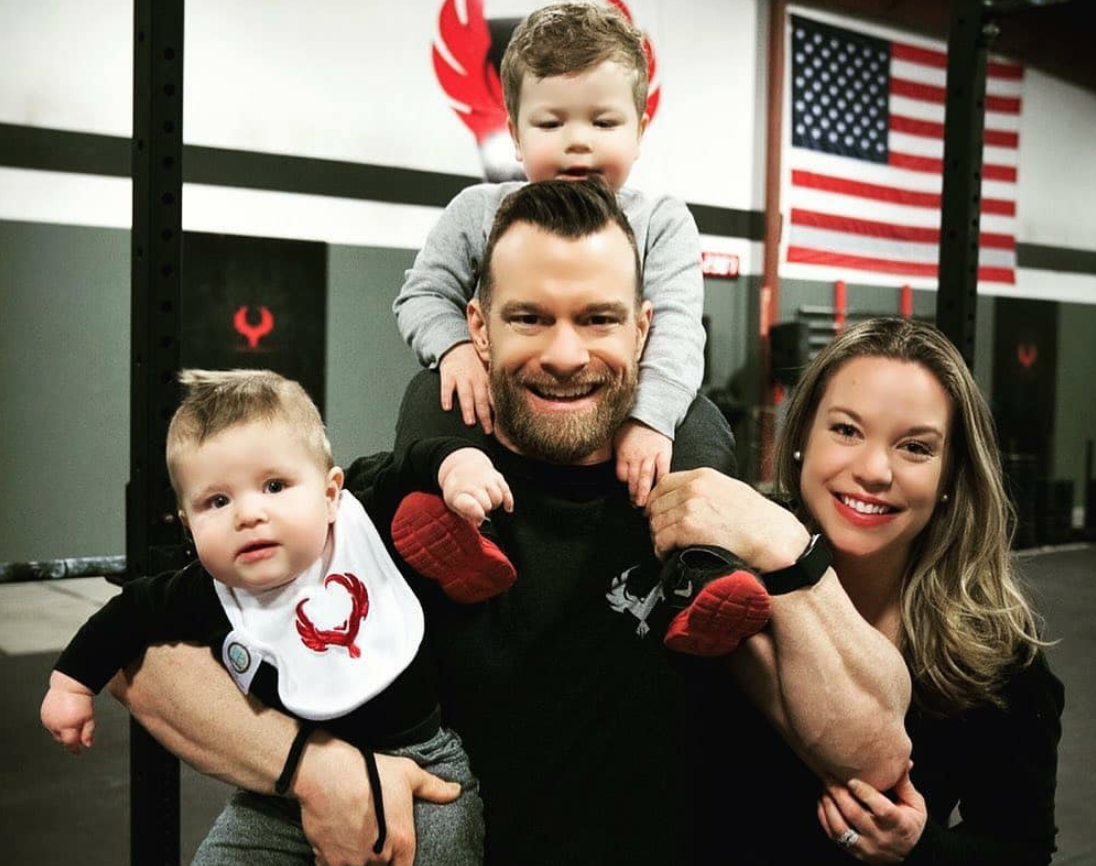 The CrossFit community is grieving after the news of the unexpected passing of Jeff Giosi on Saturday morning in Morgantown, WV. According to his wife Sarah, doctors believe a genetic aortic aneurysm, a condition that ran in his family, likely caused his sudden death and that an autopsy will be performed to confirm the cause of death. He was 40-years old.

A family man and pillar of the community: Giosi leaves behind two young sons, Arlen and Mackie with his wife.

The CrossFit community remembers and honors Giosi: The outpouring of love and support for Giosi and his family has resonated throughout the community.