Why the CrossFit Wonderland Community is Embracing the Open, From Home 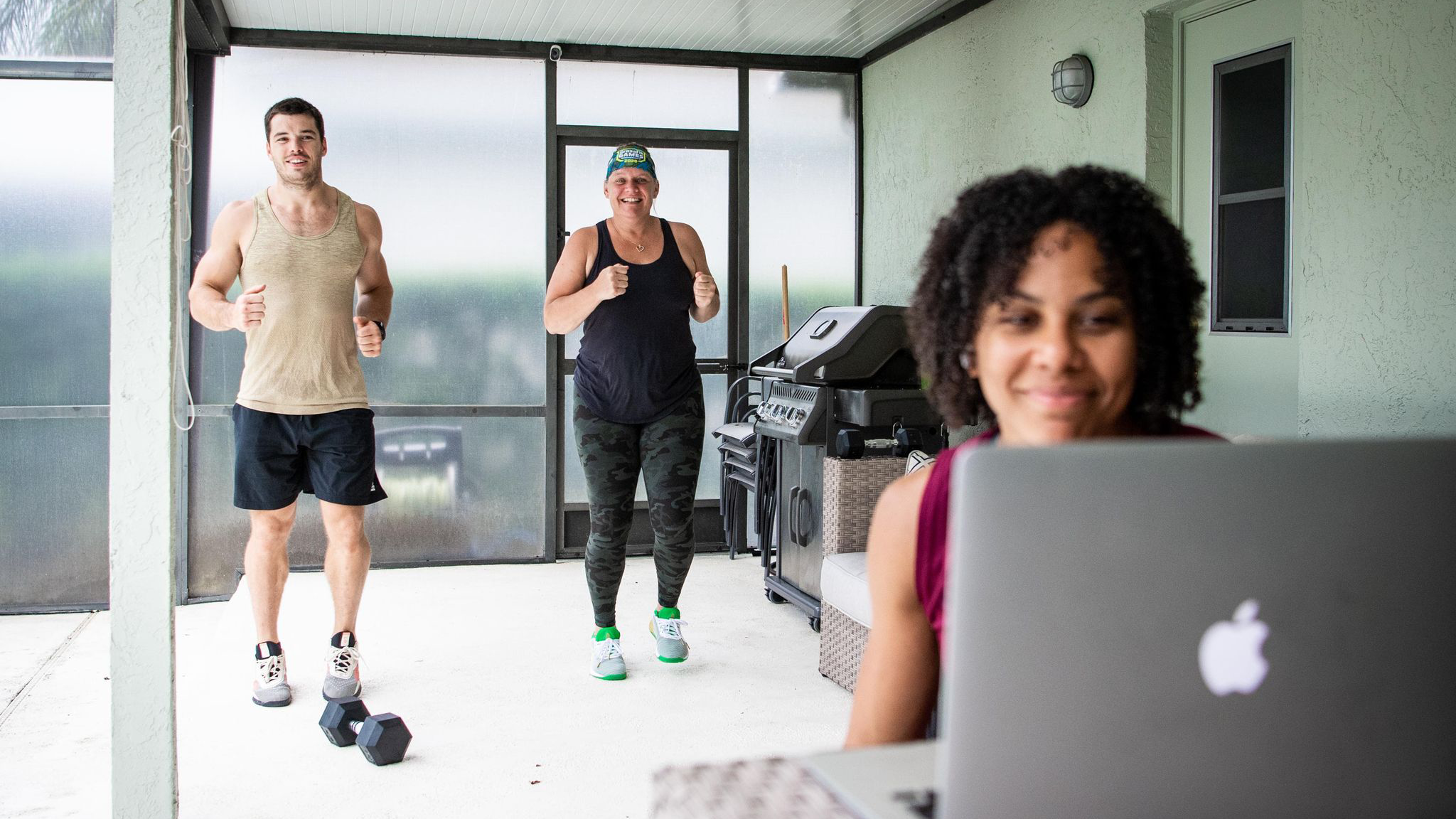 A closed gym and a government-mandated 8 PM curfew: That’s the current pandemic-related reality for the members of the Montreal, Quebec-based CrossFit Wonderland.

This grim reality, however, hasn’t stopped owners Caroline Lambray and 2020 CrossFit Games finalist Jeff Adler from successfully promoting the Open to their clientele this year. Just like any other year.

The details: After losing clients due to being closed for so long, CrossFit Wonderland currently has 70 members. Lambray is hoping to get at least 40 people registered for the Open. They’re not quite there yet, but “people often pull the trigger in the last two weeks,” she said.

The participants: While admittedly disappointed they won’t be able to do the Open in the high-energy gym with their friends cheering them on, the CrossFit Wonderland crew has found a way to embrace the pandemic version of the Open. For some, this has meant adjusting their “why.”

The big picture: The last year has been like no other, but one thing that hasn’t changed is the CrossFit Wonderland community’s commitment to health and fitness. And, as always, the Open is the perfect way to celebrate the fitness that has given them so much in return.

And this happiness always comes through in the Open.

“Magic happens in the Open,” she said.