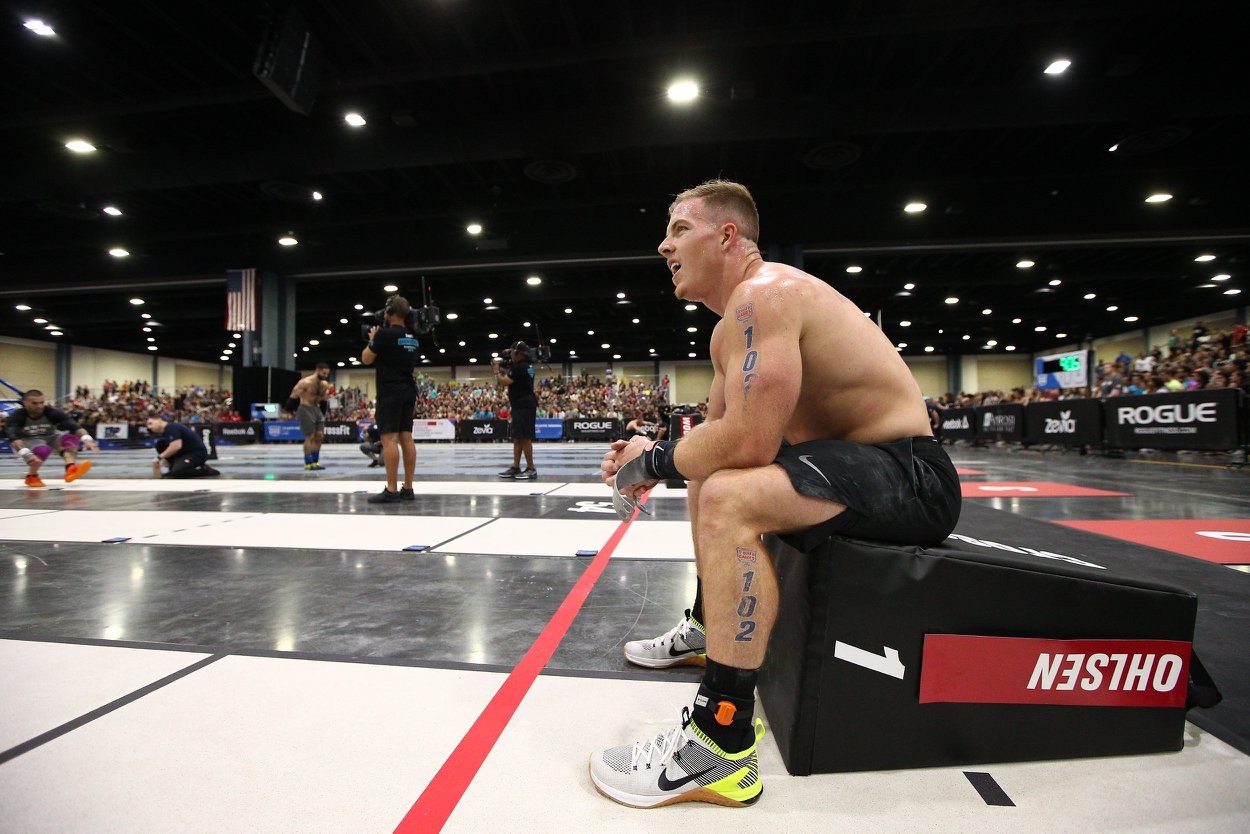 Two of the biggest omissions from the initial release of the 2021 CrossFit Games rulebook was the lack of information on both the Semifinal Championships and Last Chance Qualifier, the final two elements to determine who will compete at this season’s Games. On Tuesday afternoon HQ released an updated version that attempted to answer those questions regarding the 2021 Games qualifying format. Here are the new additions:

The Last Chance Qualifier: Section 5 of the rulebook discusses the Last-Chance Qualifier where individual athletes who missed qualifying for the Games from the Semifinals will get another chance to make the trip to Madison, Wisconsin.

Amended Dates in Team Rules: In the wake of CrossFit Mayhem Freedom’s introduction to their new team, the rulebook changed three rules from the earlier copy of the rulebook released on January 7, 2021. Among them are:

The bottom line: The updated rulebook paints a better picture of what to expect from the Semifinal stage and beyond, however there are still some notable omissions. Specifically the rulebook doesn’t disclose the exact competition dates, location and what sanctioned entity will host each Semifinal. Additionally there is a section for cash prizes (4.14) for the Semifinals in the rulebook but does not state the dollar amount of those prizes or to what places the payouts will go to. This shows that it’s important to remember that the Games rulebook is a working document and that due to both the state of CrossFit and the world still dealing with the COVID-19 pandemic that changes are inevitable.