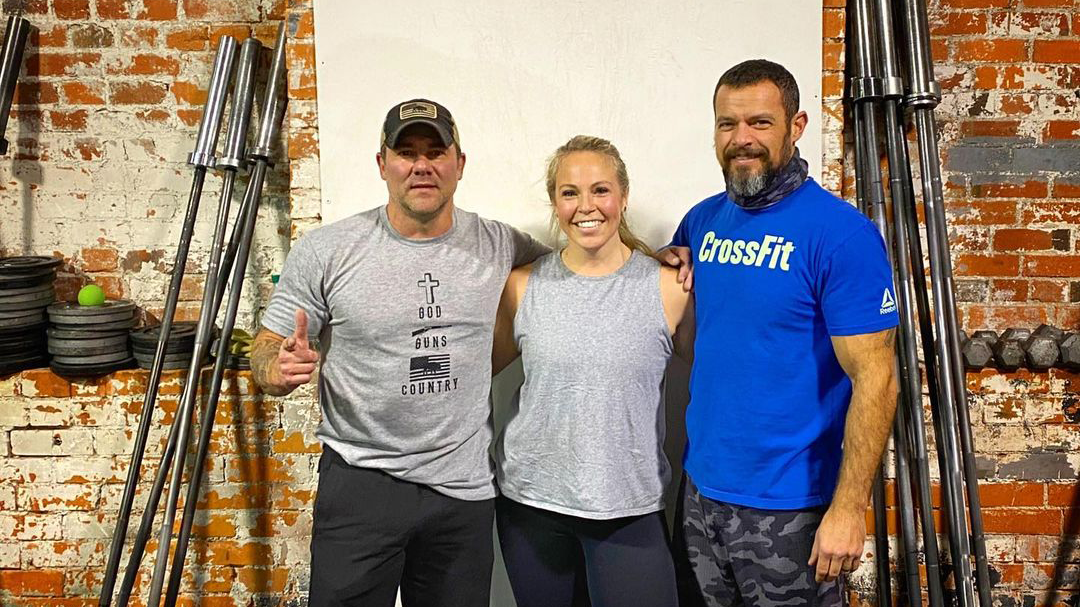 Bison Union Apparel Company co-founder Bert Kuntz walked into Cloud Peak CrossFit in Sheridan, WY expecting to perform decently during his first class. He is a retired Green Beret, a “former action guy” who spent his career running, weightlifting, and doing push-ups, sit-ups, and dips while overseas. However, the first workout completely humbled him but ultimately led to major improvements in his life and a challenge to keep attending classes for three years.

Why this matters: Kuntz admits that he made fun of CrossFit in his previous career while many of his peers were getting deep into the sport. He never expected to be someone that shows up for the WOD regularly, but the situation changed after he moved to Wyoming. He fell into a “dark place” in his personal life, but taking CrossFit classes drastically improved his mental state and forced a change in his workout routine.

How this happened: The owner of Cloud Peak, Seth Larson, and a coach named Sheryl Hodgson challenged Kuntz to keep taking classes. He “got overwhelmed and way overextended” while opening up a coffee shop in Sheridan, helping run Bison Union, and getting into the bison business. Hodgson, who also roasts coffee at Bison Union, kept saying that he needed to go to the gym. These comments coincided with Kuntz starting a podcast, “Be the Bison.”

The details so far: Despite being busy with managing Bison Union and running a business, Kuntz has continued to show up every single week for more than three months. He may not appear at every 5 AM class, but he won’t go a week without heading to the affiliate. Now Kuntz views CrossFit as a critical piece of his mental health. When Hodgson sees him heading toward that “dark place,” she recommends that he gets his “medicine” at Cloud Peak. Kuntz has also learned to check his ego at the door after a career in which he had to maintain a high level of physical fitness.

Crucial support: Kuntz may lose to his classmates, but the community is not one that judges him. The Cloud Peak members take time to cheer him on during heavy squats, something that Kuntz doesn’t see at regular gyms. Though they regularly tease him at the coffee shop about beating his time. Kuntz has learned that the “belly of the beast” is a very positive place for him, even when he is struggling with snatch form.

The bottom line: Kuntz is no longer an active member of the military community. His focus is now on the customers at Bison Union and the company’s coffee shop, helping rebuild the bison population, and putting everything that he has into those animals. Kuntz is also placing extra emphasis on his physical and mental health, which he achieves through his 5 AM morning classes.