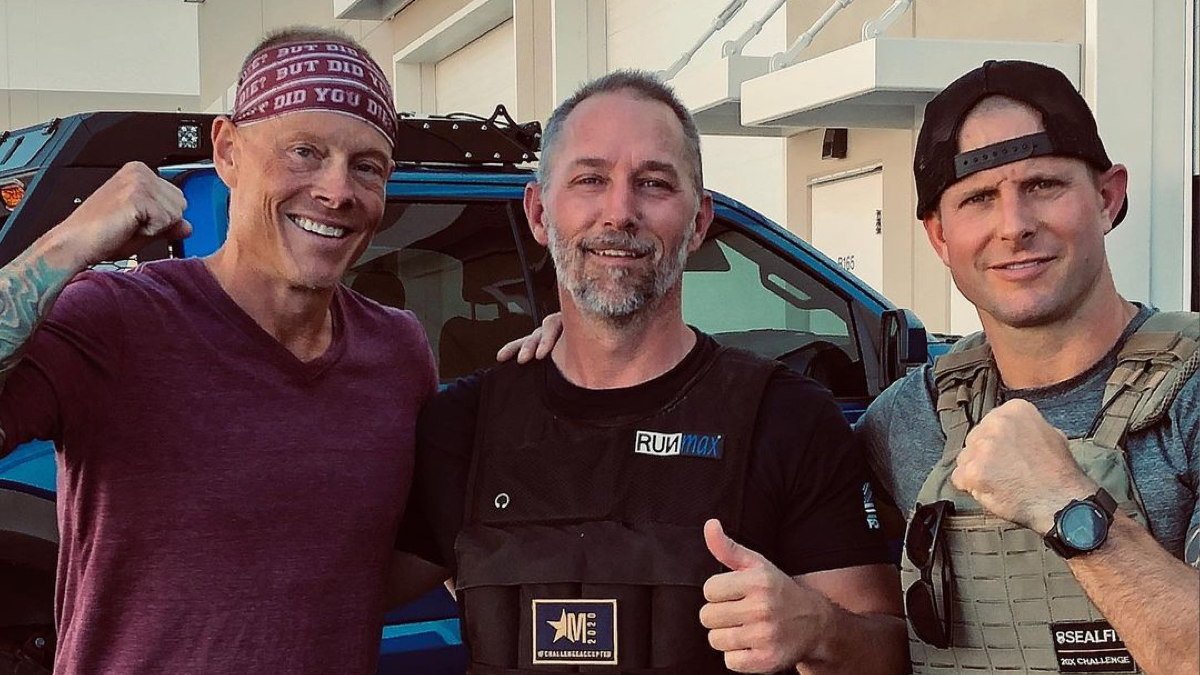 In the last 365 days, as the world battled against COVID-19, Graham Dessert woke up and prepared to battle Murph.

Remind me: The Hero workout Murph — named after Navy SEAL Lt. Michael P. Murphy who was killed in action 2005 — involves a one mile run, followed by 100 pull-ups, 200 push-ups and 300 squats, and ends with a second one mile run. The Rx version includes doing the entire workout in a weighted vest.

The details: Though he mostly did Murph alone in his neighborhood in Carlsbad, CA — usually running to the park to do his 100 pull-ups — Dessert also traveled quite a bit for work in the last year and logged Murphs in various cities, including Indianapolis, Dallas, Houston, Tampa and Seattle, as well as on vacation in Mexico. “I did it as early as 3 a.m and as late as 11 pm,” Dessert said.

Not without critics: For Dessert, the decision to do a Murph a day for 365 days was more for the mental, as opposed to physical benefits. In fact, he recognized that the challenge might do more physical damage than good, which people frequently pointed out to him.

The result: Logging 365 Murphs “delivered more than they promised,” Dessert said. It helped him believe he’s capable of more than he thinks, improved his ability to overcome challenges, and solidified the power that comes from developing habits, he explained.

On day 366, Dessert woke up and, for good measure, did Murph. Just one more time.