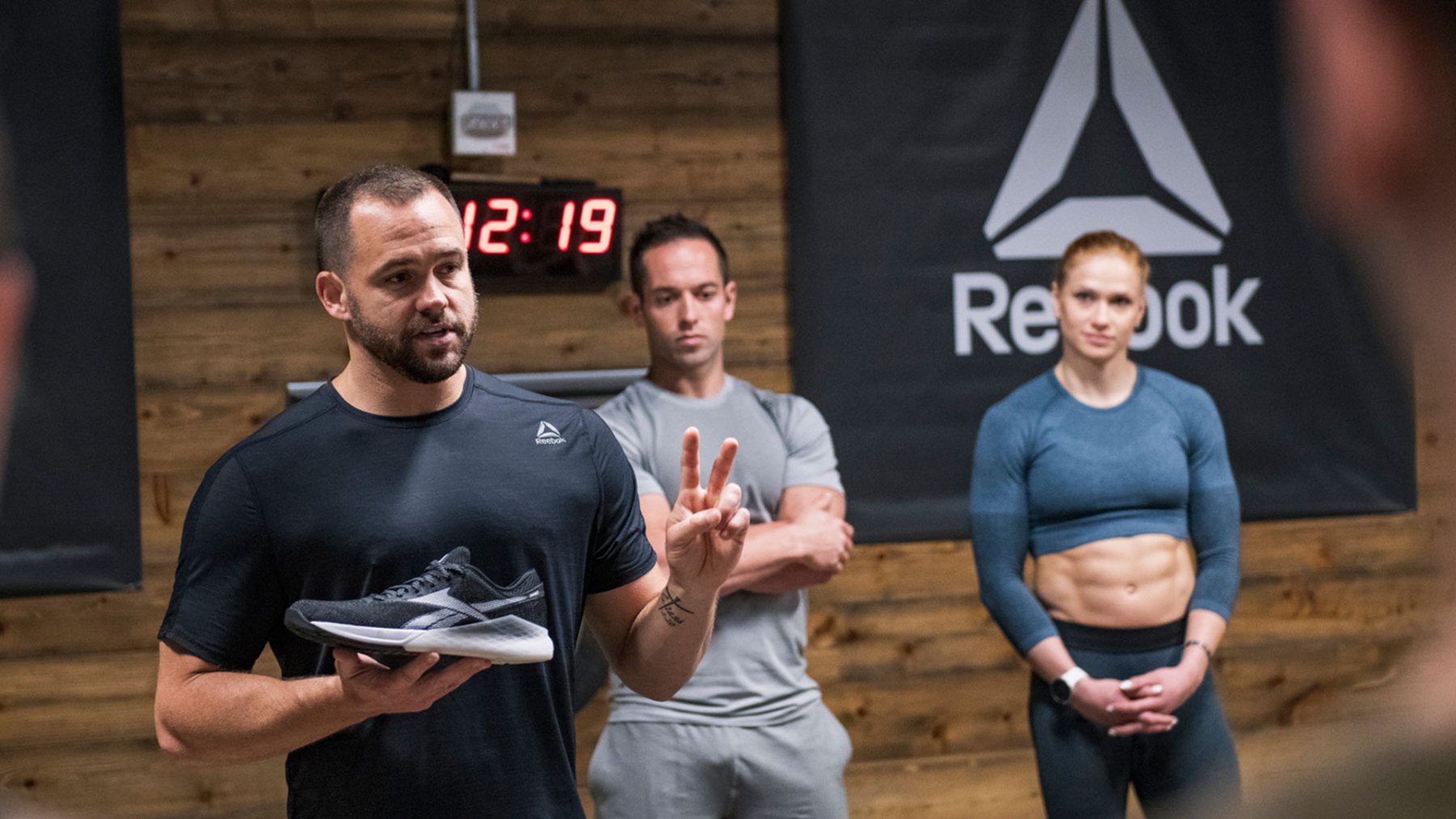 In the wake of this week’s news that fitness apparel upstart NOBULL would replace Reebok as the title sponsor of the CrossFit Games as well as exclusive apparel and footwear sponsor of CrossFit, Reebok’s President Matt O’Toole made it clear to Morning Chalk Up the brand isn’t going anywhere.

What he’s saying: “While our official partnership with CrossFit HQ came to an end in 2020, make no mistake, Reebok remains committed to supporting the athletes, affiliate partners, and the global CrossFit community,” O’Toole told the Morning Chalk Up this week.

The big picture: In June 2020, Reebok announced it was walking away from negotiations with CrossFit to extend an official partnership after Greg Glassman’s comments sparked outrage in the CrossFit community.