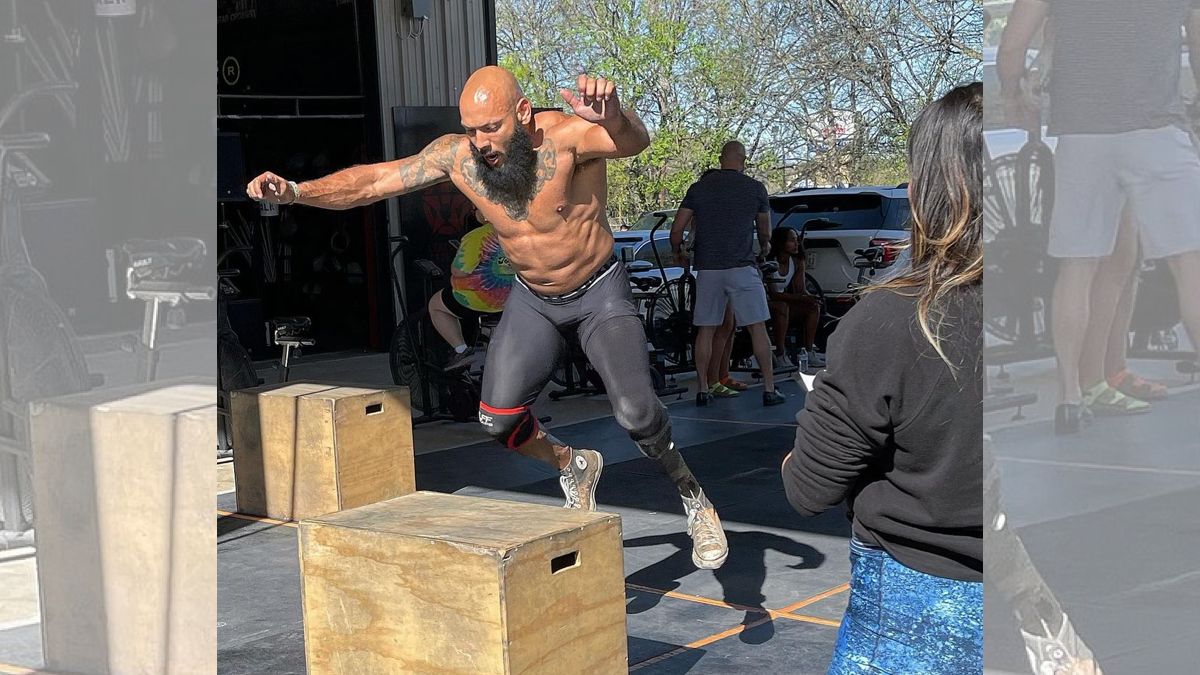 For four years, Jose Sanchez stared at an unopened package that had arrived for him in the mail in 2011, never bothering to open it.

He was mad at the world, withdrawn and angry after stepping on an IED in Afghanistan in 2011 when he was serving in the US military in the Marines, leading to an amputated left leg below the knee, and a “mangled” right leg, he explained.

Notable: Not only did Sanchez compete in the adaptive division, he also competed in the Rx division and put up some impressive performances, including completing 75 burpee box jumps in 21.2 on a prosthetic leg in a time of 18:45.

What happened next: From 2011 to 2015, Sanchez lived in a world of hurt and pain and turned to drugs and alcohol to “numb the pain,” he said. He especially hated the American flag. Eventually, it cost him his marriage.

Today: Sanchez, who has 46,000 followers on Instagram, has been sharing his story online for the last few years, which he said has helped him and others connect and heal.

The big picture: Life is never going to be easy, but “you gotta find a purpose and keep fighting,” Sanchez said. 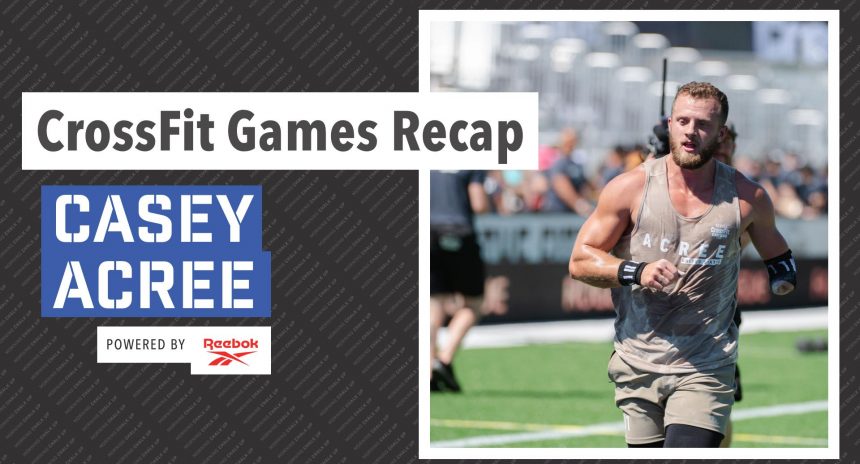