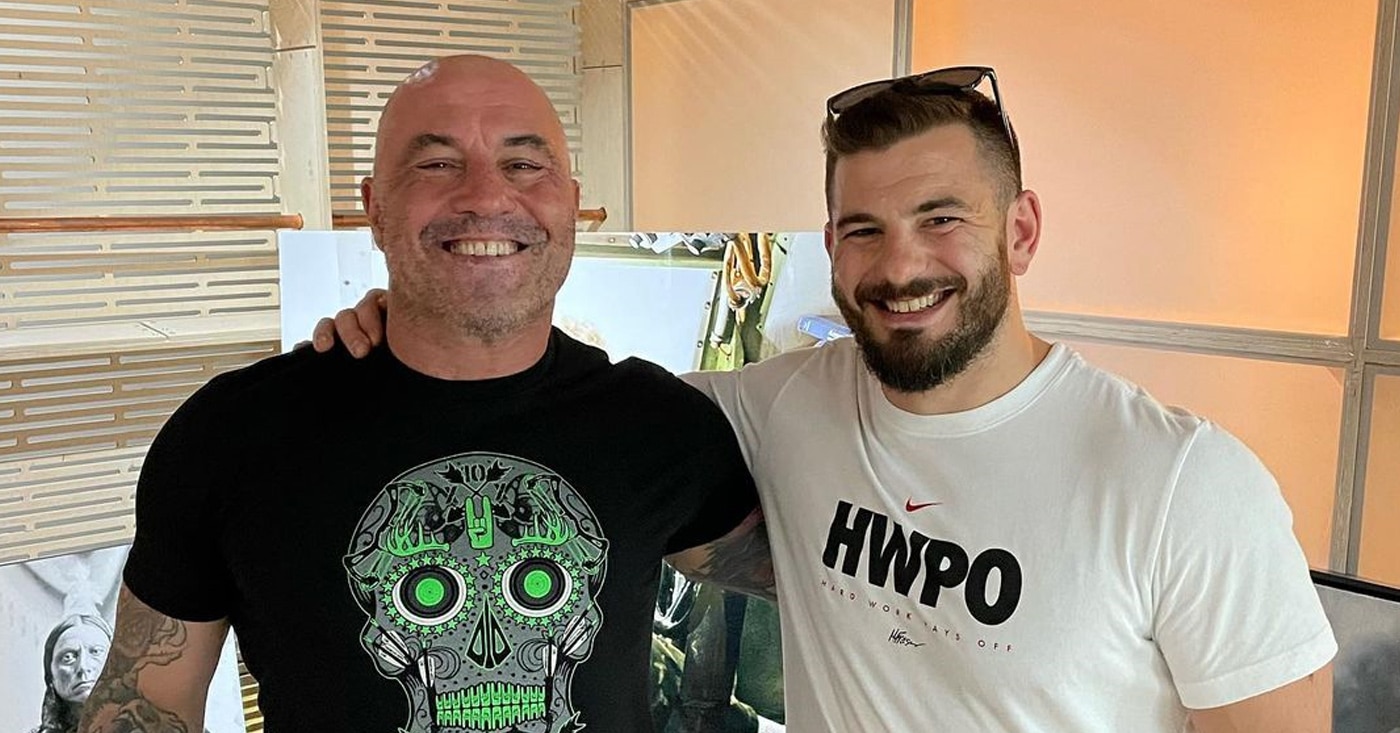 Last month on the Joe Rogan podcast, five-time CrossFit Games Champion Mat Fraser casually mentioned that when he was competing he took “a shitload of beta-alanine,” before each workout. Dry, by the spoonful, and then he “swigge(d) it down” with water, said Fraser of the supplement he kept in his gym bag at all times.

Since then, beta-alanine sales have taken off, said supplement company owners Rowan Minnion, the owner of Blonyx, Bert Neibergall, the co-owner of Ballistic Labs, and Walter Hinchman, the CEO of Swolverine.

The details: Ballistic Labs, a supplement company based in Langley, B.C., did the same amount of beta alanine sales in the last month than they did in the entirety of last year. Meanwhile Blonyx, a company that caters specifically to CrossFit athletes through their beta-alanine, creatine and HMB products sold “at least” three times more beta alanine last month than usual, Minnion explained, and Reno, NV-based Swolverine has seen a 30 percent increase in their beta-alanine sales.

Giving Fraser credit: Both Neibergall and Minnion credit this increase in sales to Fraser’s comments on Joe Rogan.

One big thing: Though everyone and his dog appeared to adopt a What Would Mat Do philosophy, Minnion said many people don’t understand why or how to take the supplement, including Fraser, who admitted that he “didn’t do that much research on it.”

The bottom line: Mat Fraser is influential, not just to the CrossFit community, but even arguably to the mainstream.