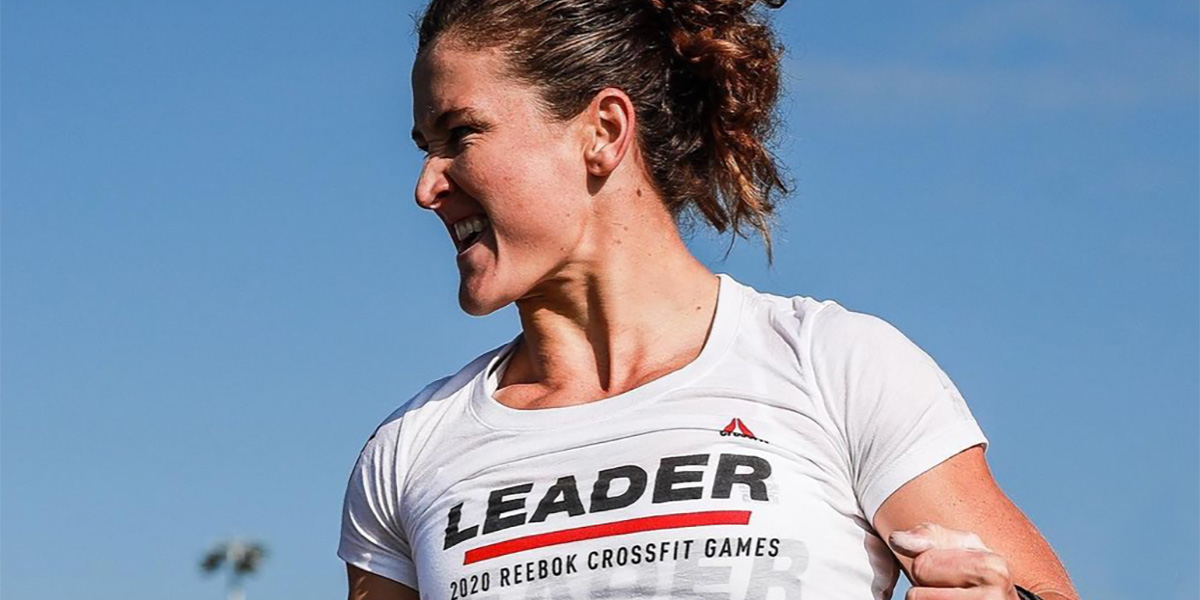 CrossFit announced changes to the 2021 NOBULL CrossFit Games Semifinals in an Instagram post on Tuesday evening. In the post, they announced that several athletes who could not compete in their respective Semifinals due to travel restrictions have been extended invitations to compete in Semis closer to where they live, this included two live, in-person competitions in the United States and one in Australia.

One big thing: Six athletes were reseeded and given invitations into different Semifinals than their original one with four-time reigning and defending “Fittest Woman on Earth” Tia-Clair Toomey headlining that group. Toomey will now compete at the Mid-Atlantic CrossFit Challenge on May 28-30 in Knoxville, TN. Along with Toomey, Emma Chapman, Carla Henriet and Christina Livaditakis have been extended invites to compete at a live competition. The remaining two athletes, Lee Keyrouz and Tafadzwa Muchandu, have been extended invites to compete at a different online Semifinal.

The details: The reseeding occurred due to athletes who qualified for their respective Semifinals not accepting their invitations, leaving open spots to fill at the discretion of CrossFit.

The bottom-line: Obviously having Toomey competing in a live, in-person competition event is a win for CrossFit and particularly the organizers of the MACC, who’s star-studded line-up just added arguably the top-athlete in the world man or woman. Fans in attendance and watching the event online can now see Toomey go head-to-head with PRVN training partner Brooke Wells as well as Game’s podium contenders Haley Adams and Amanda Barnhart. With Games invites going to the top five finishers the margin of error and competitiveness for those in the women’s field just went up a notch. 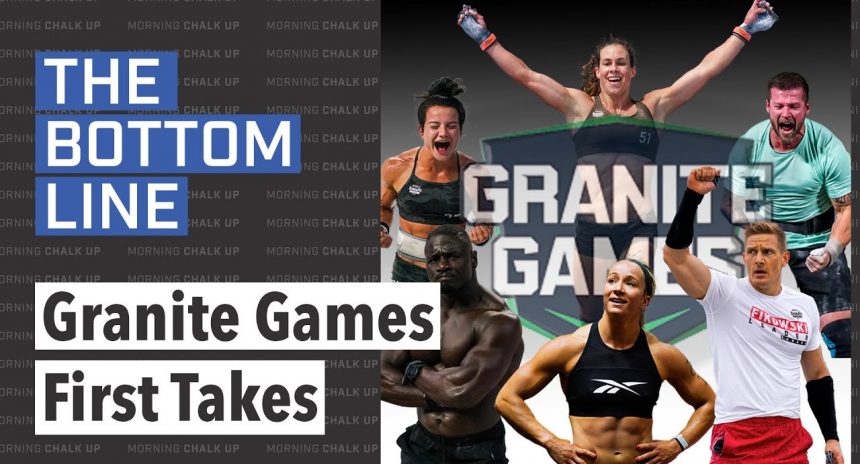