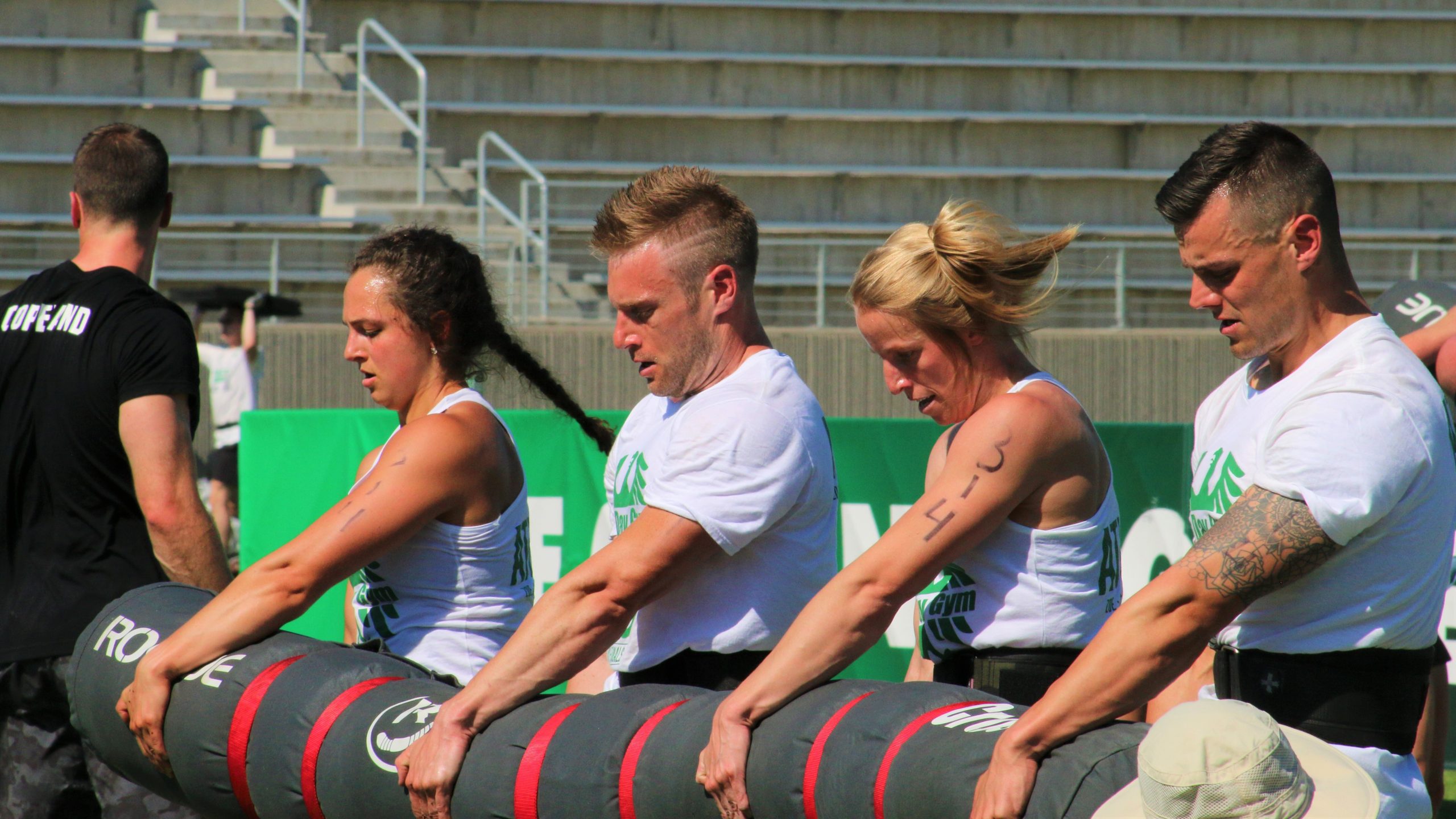 This weekend’s competition at the Granite Games was fierce. With the fourth through sixth place teams going into the final event only separated by eleven points, fans sat on the edge of their seats to see who would take the fifth and final qualifying spot for the CrossFit Games. But as crowd favorites, like Omnia and MoveFastLiftHeavy took the floor for the final event, there was one team no one predicted would sit in a potential qualifying spot, competing alongside the top teams.

One big thing: 8th Day Gym came into the weekend as underdogs. They entered The Granite Games this weekend as the fourteenth seed after a 46th place finish in the North American Quarterfinals.

Not a fluke: After their event win on day one, 8th Day Gym went on to take two more top five finishes on day two, pushing them into a qualifying position.

Rookies on the road to the Games: This will be the team’s first trip to the Games as a gym and as individuals.