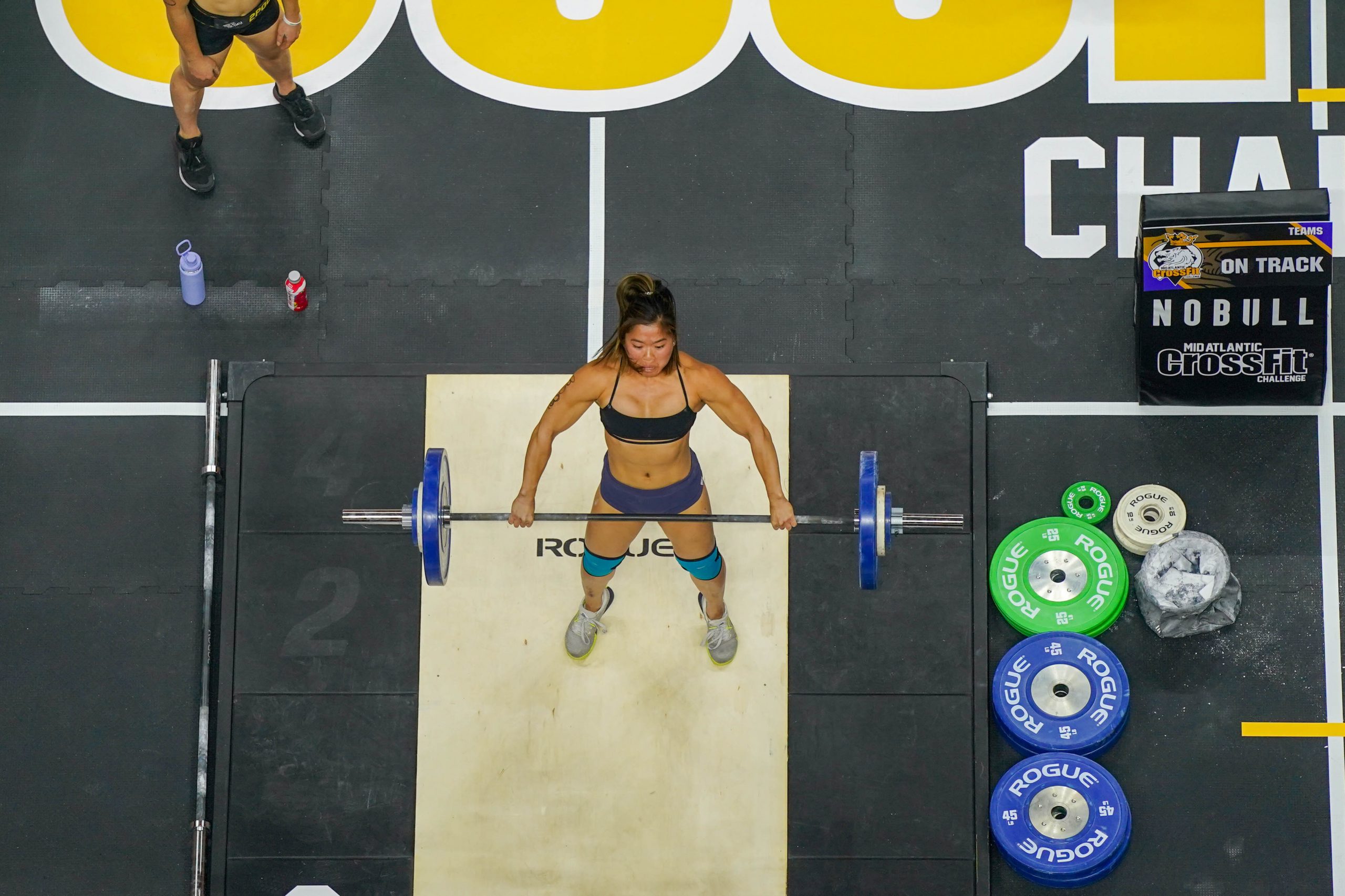 The CrossFit Games announced that a member of the On Track team that has qualified for the CrossFit Games is facing possible sanctions, which could nullify the team’s invite to the Games this summer.

Janelle Stites, a member of On Track’s fifth place team that qualified for the Games through the Mid-Atlantic CrossFit Challenge two weekends ago, is currently under sanctions from USADA in the sport of weightlifting.

Stites took to social media to share her story, and the Morning Chalk Up has learned that the case is currently in the appeals process with the CrossFit Games team. Should they decide to honor the USADA sanctions, Stites (formerly Janelle Schafer) would be ineligible for competition, making the entire On Track team ineligible as well.

The Morning Chalk Up reached out to CrossFIt for inquiry, to which a representative replied with the following details:

We’ve seen this before: Individual Regional competitor Charis Chan received a four year suspension from the CrossFit Games prior to the 2017 season in accordance with sanctions handed down from USADA also in the sport of weightlifting.

Per the 10-day petition timeframe, a final decision could potentially be announced by the end of next week.