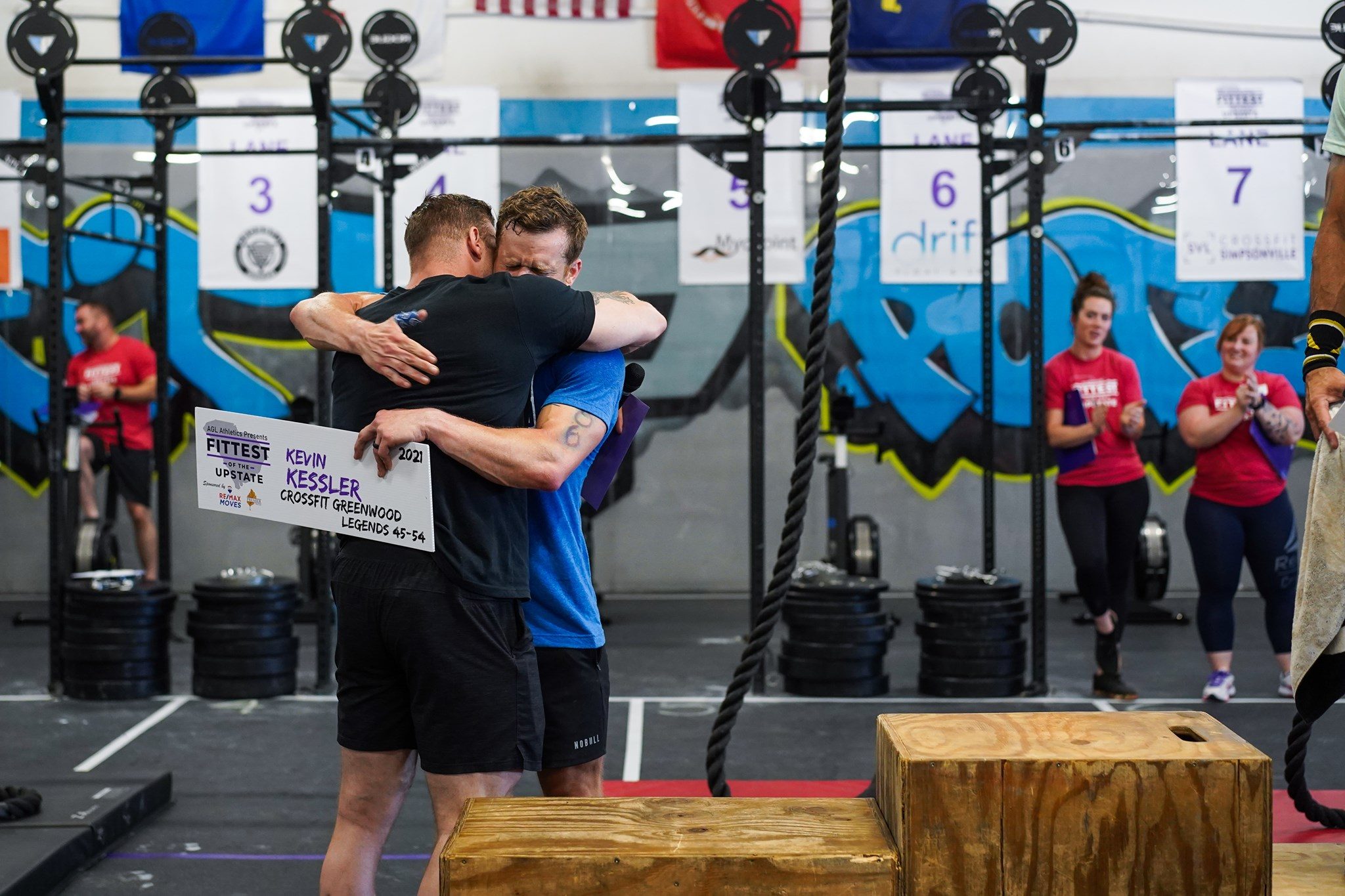 August 10, 2019, is when Kevin Kessler says his “life truly changed.” It was the day the 43-year-old athlete collapsed during a CrossFit competition due to an abnormal — and deadly — heart rhythm.

His story: Kessler was competing in an event called Fittest of the Upstate, a competition in South Carolina he calls the “next step” for athletes who love contests but will never make the Games. It was invite-only, and each participant qualified with their scores from the Open.

The second workout went better, Kessler “bounced back” with a top-10 finish. It was when he went to cheer on another competitor after finishing event three that things went wrong:

A handful of medical professionals, all at the competition, came to his aid and immediately checked for a pulse. There wasn’t one.

Six days later, Kessler was released from the hospital, diagnosed with “sudden cardiac death.” An implantable cardioverter defibrillator (ICD), designed to stop abnormal rhythms with an electric shock, was placed in his chest. Doctors told him CrossFit was off the table.

Back at the gym: Two weeks later, Kessler was back in his gym, CrossFit Greenwood, working with a cardiologist to keep his heart rate in check.

Kessler ended up qualifying for Fittest of the Upstate in 2020, but it was canceled due to COVID.

At the end of his run, Kessler was shocked. “It felt like a horse kicked me from the inside,” he explains. A nurse confirmed it: he had suffered the same, potentially deadly rhythm. The device saved him.

But, Kessler says he was still able to explain the shock away. “I knew better than to be running like that. As soon as I cramped, I should have stopped. This was my fault. I can still control this. So I kept training, and I was still kind of in denial, and I was still going to fight through this with brute force.”

A journey to acceptance: Three months later and in the middle of the night, Kessler was shocked. It was that same, abnormal rhythm.

So, he kept training, but with a new mindset. Kessler says he began to give himself more grace, knowing that if he wasn’t feeling 100%, he didn’t have to push. He could simply have fun and be around good people.

Redemption: In 2021, Kessler qualified for the Fittest of the Upstate a third time, and placed third in his division. 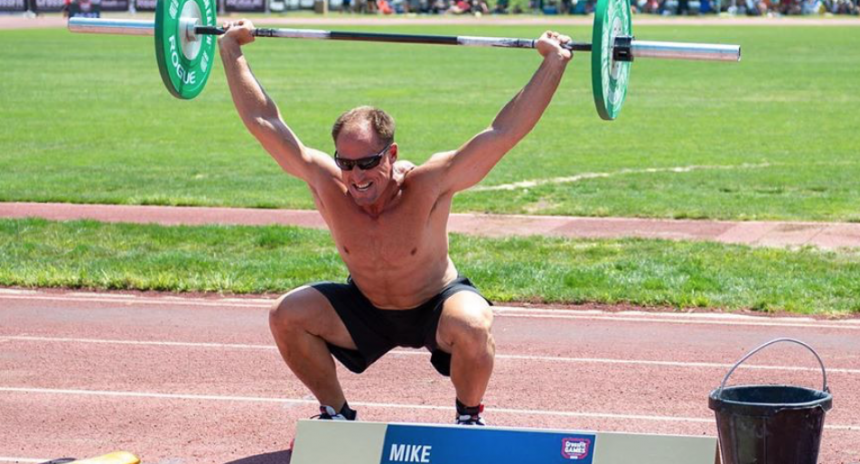