Deadlifts in Perspective at the Last Chance Qualifier 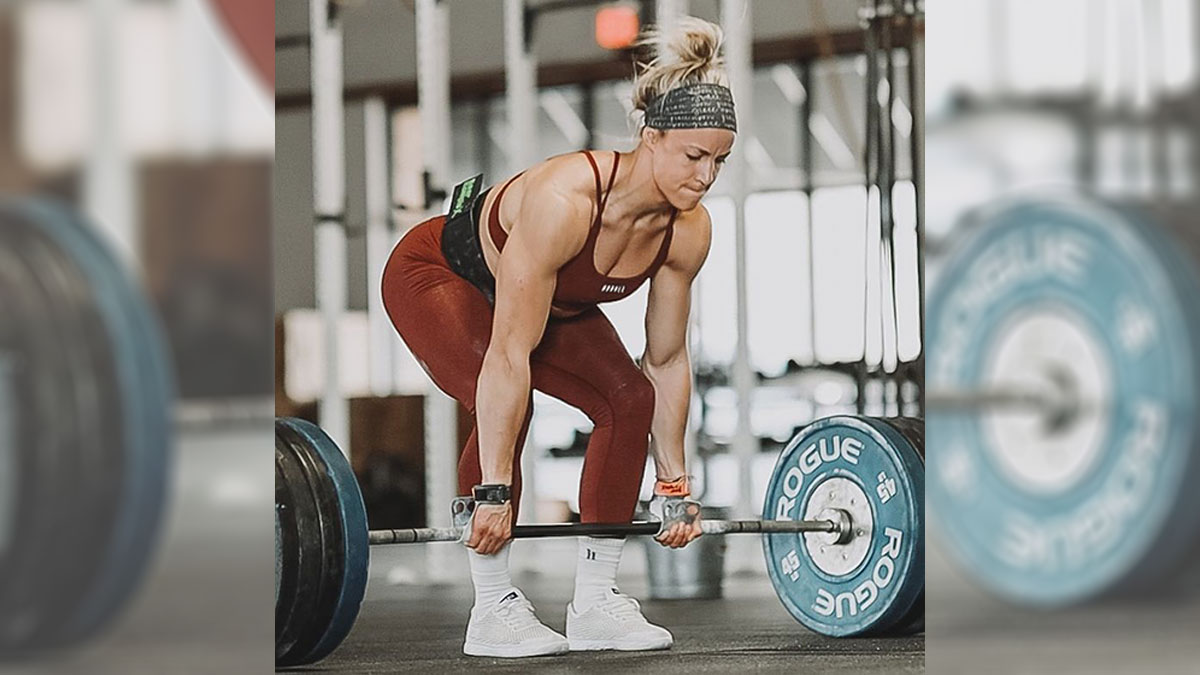 We know CrossFit works, but sometimes it’s fun to reiterate what we already know by comparing just how strong we are — both as individuals and as a community — to where we came from.

The 3-rep max deadlift event at the Last Chance Qualifier (LCQ) provided a perfect opportunity to recognize just how strong and deep the field at the Semifinal level is today compared to CrossFit Games deadlift performances of the past.

Notable individual improvements: A handful of athletes who competed at the LCQ lifted more for three reps than they were able to hit for a single rep at the 2016 or 2018 Games.

Worth noting: Athletes at the LCQ were not allowed to touch-and-go their three lifts. They had to perform full stop deadlifts, clearly opening their hands at the bottom of each lift, making the event that much more difficult.

LCQ versus past Games: It goes without saying that scores for three reps should be expectedly lower than a single rep, but the 56 athletes who competed at the LCQ proved that deadlift strength at the Semifinal level today is stronger than top level Games athletes from past seasons.

LCQ Versus 2020: The top five men last weekend posted an average lift of 568.6 pounds, 27 pounds heavier than the five fittest men in the world averaged on their 1-rep max last summer (541.6 pounds).

LCQ Versus 2016 and 2018: When we consider the larger sample sizes of the 2016 and 2018 Games the results are less impressive than comparing them to the top five in 2020, but considering we’re comparing Semifinal-level athletes to the fittest CrossFit Games athletes in the world, and on three reps versus one rep, the results are still worth noting.

The big picture: Do CrossFit and you get better. Period. It’s what keeps both the average athlete and the Games athlete showing up for more, and sometimes it even results in us doing things we never thought we’d be able to do.