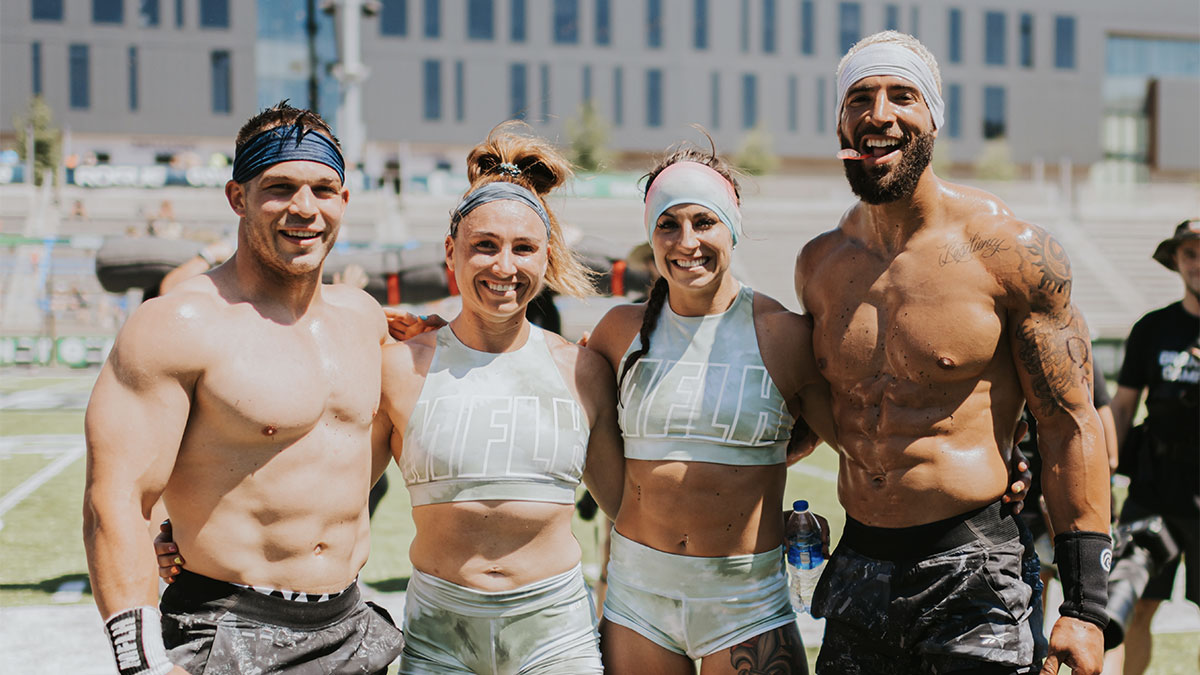 Over the weekend, Move Fast Lift Heavy team captain, Christian Harris received an e-mail from CrossFit stating teammate Katie Christian tested positive for Dehydroepiandrosterone (DHEA), a banned substance, the team will lose their CrossFit Games qualification and she will be banned from competition for four years. Ms. Christian admitted to taking the DHEA but said she didn’t realize it was a banned substance.

What is DHEA? According to the Mayo Clinic, “DHEA helps produce other hormones, including testosterone and estrogen.”

It’s worth noting, that according to the Mayo Clinic, “research on the effects of DHEA on muscle strength and physical performance had mixed results, but most studies indicate DHEA supplementation has no effect on muscle strength.”

One big thing: Will backfill teams get tested for drugs? This is now the second team from the Granite Games to lose their spot as a result of a positive drug test, granting an invitation to seventh-placed Timberwolf CrossFit.

CrossFit announced they have sent a Games invitation to Timberwolf CrossFit. Team captain, Roderick Noel Holloway said, “we would definitely accept! It was our dream to make it and to be able to compete at such a high level along with the best would be amazing!”