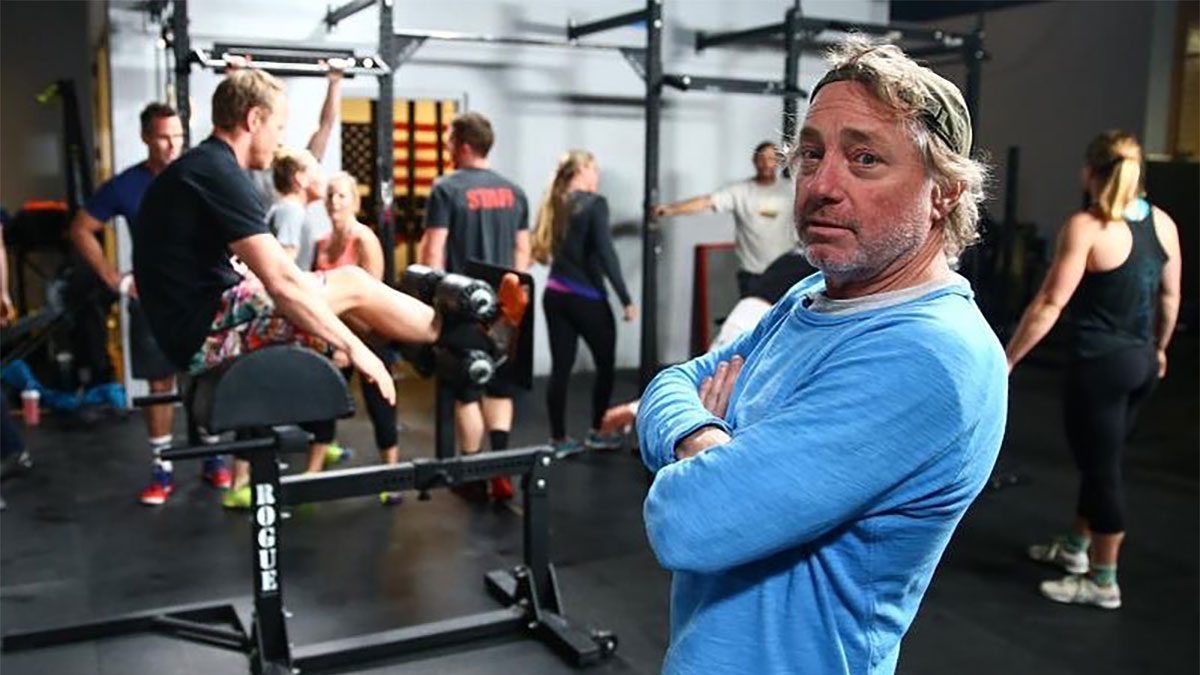 Rumors of the early stage developments of a book telling the story of the origins of Greg Glassman and CrossFit were confirmed by Morning Chalk Up on Monday.

So who’s behind this: In a word Glassman, but the Instagram page itself and the writing of the book is being handled by Emily Kaplan, a former journalist and crisis communicator turned friend of Glassman who was brought on during last summer’s PR crisis to run point on communications amid the fallout.

The big picture: Glassman has been silent since he sold the company to Eric Roza just one year ago until Tuesday when he made his first public comments since the sale in a New Yorker article profiling CrossFit’s acquisition and Glassman:

10-Year Affiliate Summit: What to Expect