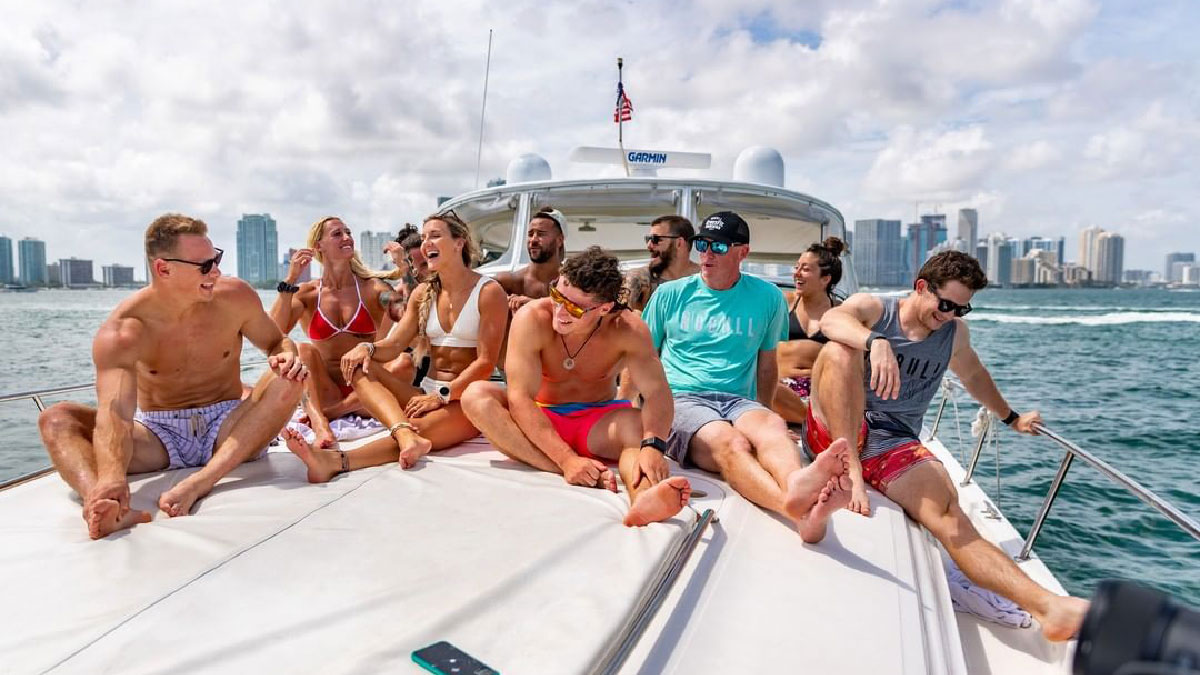 Several weeks ago, athletes and organizers descended in Miami to film content for the 10th iteration of the Wodapalooza festival, which returns to action in January 2022.

Why it matters: In addition to filming the online qualifier videos — scheduled for October 4-13 for individuals and November 1-10 for teams — the annual Wodapalooza summit serves as a meeting ground for top athletes and stakeholders in the sport.

A couple of other important details Matt O’Keefe, President of Loud & Live, dropped in a podcast with Sevan Matossian:

The Big Picture: Wodapalooza has become a staple on the calendar for everyone who loves CrossFit. There’s more opportunity to compete, volunteer, or spectate (from near or far) this year than anywhere else in the competitive CrossFit space. Loud And Live has continued to walk the line of catering to the athletes at the forefront of pushing things more and more in the direction of a recognized professional sport on the floor; while also embracing the massive community around them which is also critical in terms of forward progress. With so many ways to be involved in the WZA ecosystem; which way will you choose this year? Qualifiers start in less than a month.