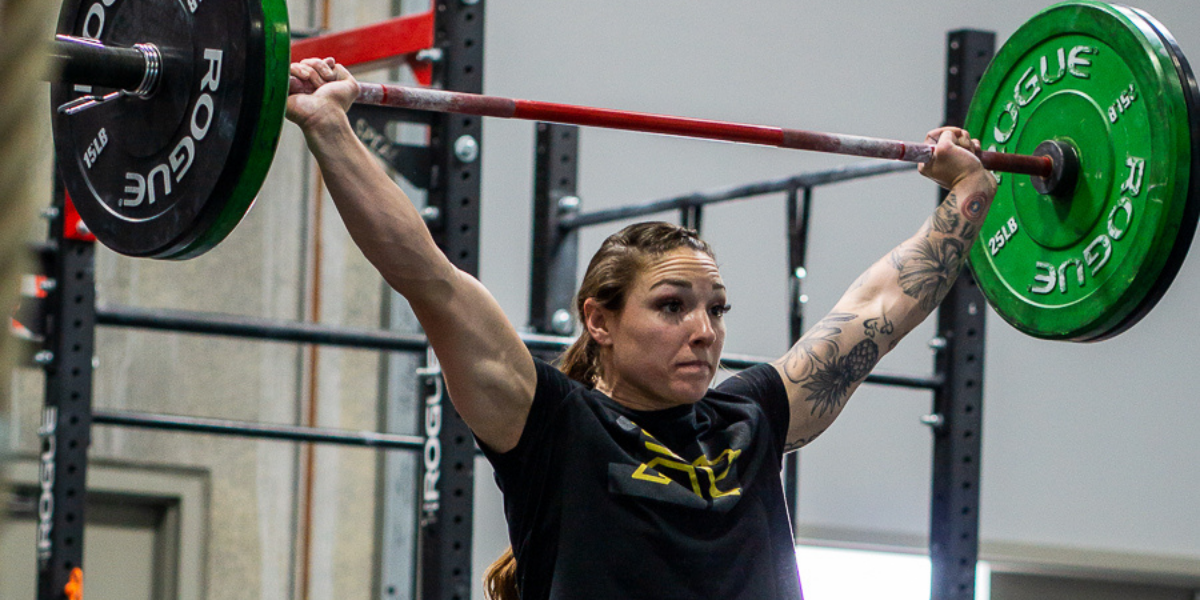 When the calendar turns to October, Games athletes and fitness enthusiasts alike will band together to test themselves physically in the first-ever iteration of The Zelos Games, a new lucrative online-only competition that will also offer raffles and prizes from brands like FITAID, Reebok, Tru Grit, Mayhem Athlete, Xendurance, and Toe Spacer.

The details: The Zelos Games will take place entirely online, a la the CrossFit Open, starting on October 4. There will be three workouts — though the final is a two-parter — each with a seven-day time frame. The cost to participate is $19.99 per workout, but the top 10 athletes win prizes ranging from $50 to $2,000. The overall winner takes home $4,000.

Jared Graybeal, founder of the Zelos Games: “We’ll publish those standards and if somebody loses points or time, then we’ll explain to them why. I’m going to have a panel of judges/analysts watching these videos and scoring them and we’ll identify a true top 10 by the end of October.”

Community members can get an early glimpse of the workouts on Monday, October 4. Bethany Shadburne, Kari Pearce, and Danielle Brandon will go head-to-head at 1:30 p.m. PT on The Zelos Games YouTube channel. The live workouts will continue the following weeks with such athletes as Dallin Pepper, Meg Reardon, Christian Harris, Alexis Raptis, and Baylee Rayl.

A collaborative effort: The workout themselves started as a framework that Graybeal created. He knew that he wanted a short, medium, and long workout for the Open-style competition. He then added in some heavy-hitters that he met after selling Superfit Foods and traveling the country. They helped him take the programming to the next level.

“The objective for the first workout is ‘let’s make this universal.’ Like, even non CrossFitters can jump in this. The second one, I wanted familiarity. And I wanted a unique proposition to the testing. So we looked at notes. If you beat the Open score from that year you get an additional cash prize.”

And the reason is you: With so many events littering the calendar — such as Wodapalooza and the Rogue Invitational — why did Graybeal decide to create The Zelos Games? The answer is simple. He wanted to provide ways for them to earn money without worrying about obtaining a Visa or shelling out $20,000 for travel, lodging, and food.

A proof of concept: The first-ever iteration of The Zelos Games is a beta. Graybeal has a strong foundation with a long list of partners and workouts designed by the best in the business. However, he remains focused on perfecting this competition and making it even better for the future for both athletes and community members.

Bottom line: The CrossFit Games are the biggest part of the season. They are the Super Bowl of fitness, and Graybeal has no intention of replacing the annual trips to Madison. Instead, his goal is to build a sustainable online competition that can take place multiple times throughout the year, supplement the athletes’ income, and involve the community in a fun way.