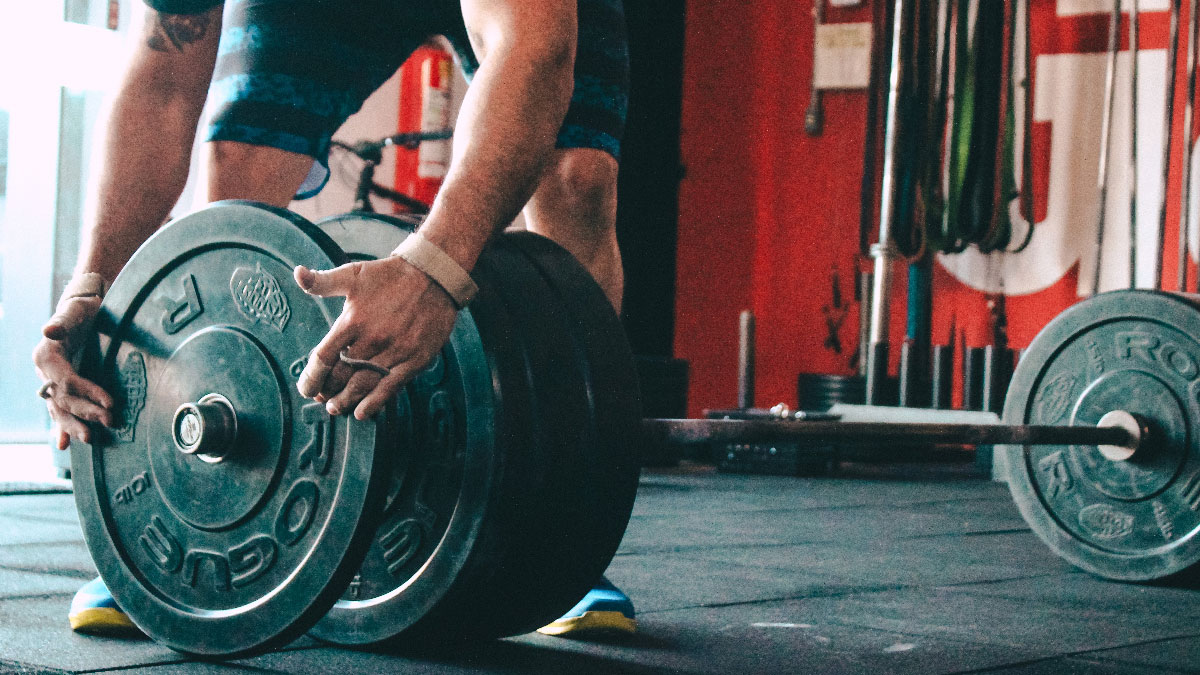 With that in mind, it’s commonly known that there’s a connection between physical activity and overall mental wellness. But a new study, reported in Frontiers in Psychiatry in September, suggests that the effects may be higher than previously reported.

Why this matters: Today, about 10 percent of the global population suffers from varying degrees of anxiety. This percentage, according to the CDC, has been on the rise since the pandemic, which has seen the number of adults with symptoms of anxiety or depression increase by 5.1 percent between February of 2020 and August of 2021.

The details: Swedish researchers found, in a population-based, large-scale observational study of 395,369 participants that having a physically active lifestyle is associated with a more-than 60 percent lower risk of developing anxiety disorders.

The findings: Researchers concluded that physical activity substantially lowered the risk of anxiety in both men and women.

The bottom line: The World Health Organization states that physical activity is good for the “heart, ​​bodies, and minds” and that it reduces the symptoms of anxiety and depression. Now, there’s even more evidence to prove the value of fitness for mental health. 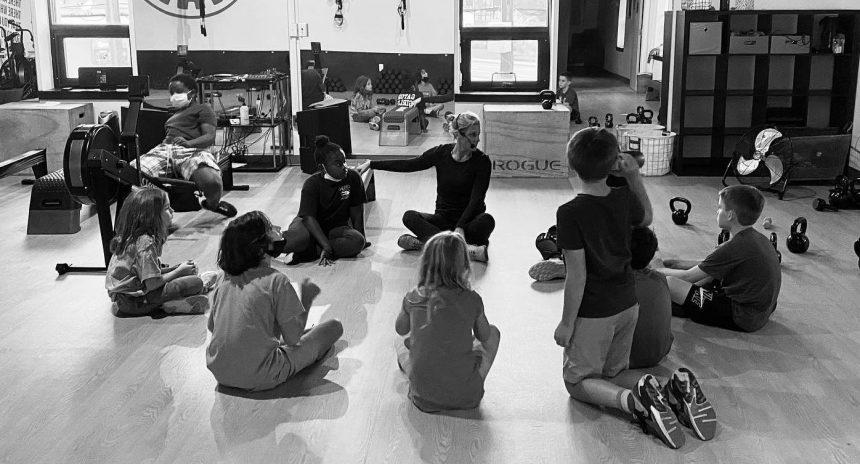