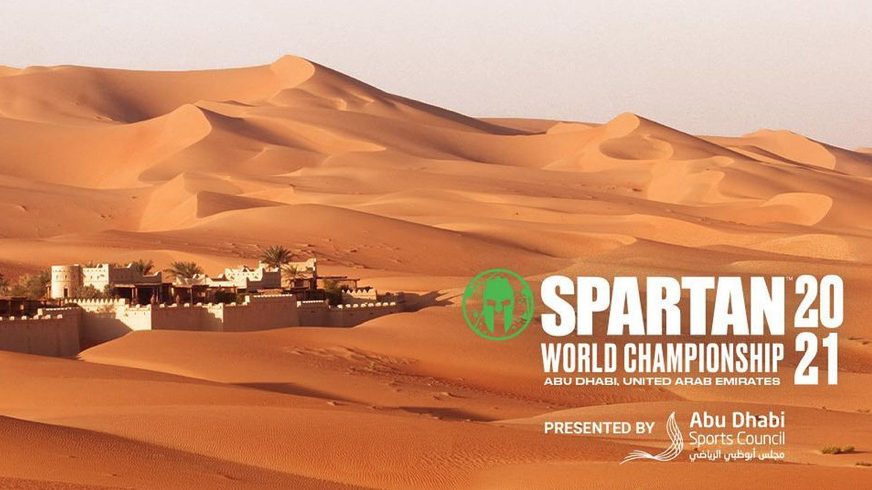 For the first time in over a decade the Spartan World Championships will venture outside the United States with this year’s annual event taking place in the world-renowned Liwa Desert just outside of Abu Dhabi in the United Arab Emirates. Over 70 of the world’s top Obstacle Race Course athletes will take on the Spartan’s latest challenge for the chance at their share of a prize purse of over $100,000 on December 3.

What’s on the line: The total prize purse is worth $115,000 with payouts going to the top-10 in each of the men’s and women’s elite divisions.

How to watch: The Elite races will have coverage on their official YouTube channel as well as race highlights on their Instagram channel and their Spartan Arabia Instagram Channel.

Who to watch: A who’s who of past World Champions and up and coming Obstacle Course Racers (OCR) will be vying for this year’s coveted title and prize purse. Last year the World Championships were cancelled due to the global COVID-19 pandemic.

The course and obstacles: The elites will compete in the Spartan Beast race which is a running course that is 13.2 miles long and features 35 obstacles that range from spear throwing stations to climbing walls and obstacles. If an athlete fails an obstacle they are penalized with 30 burpees. This year’s course will for the first time feature a running path that is made up primarily of sand and running up and down the famous sand dunes of Liwa. 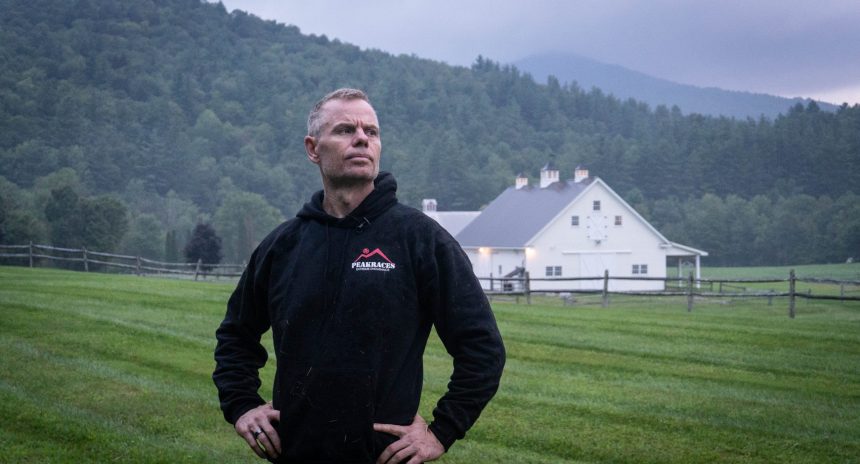