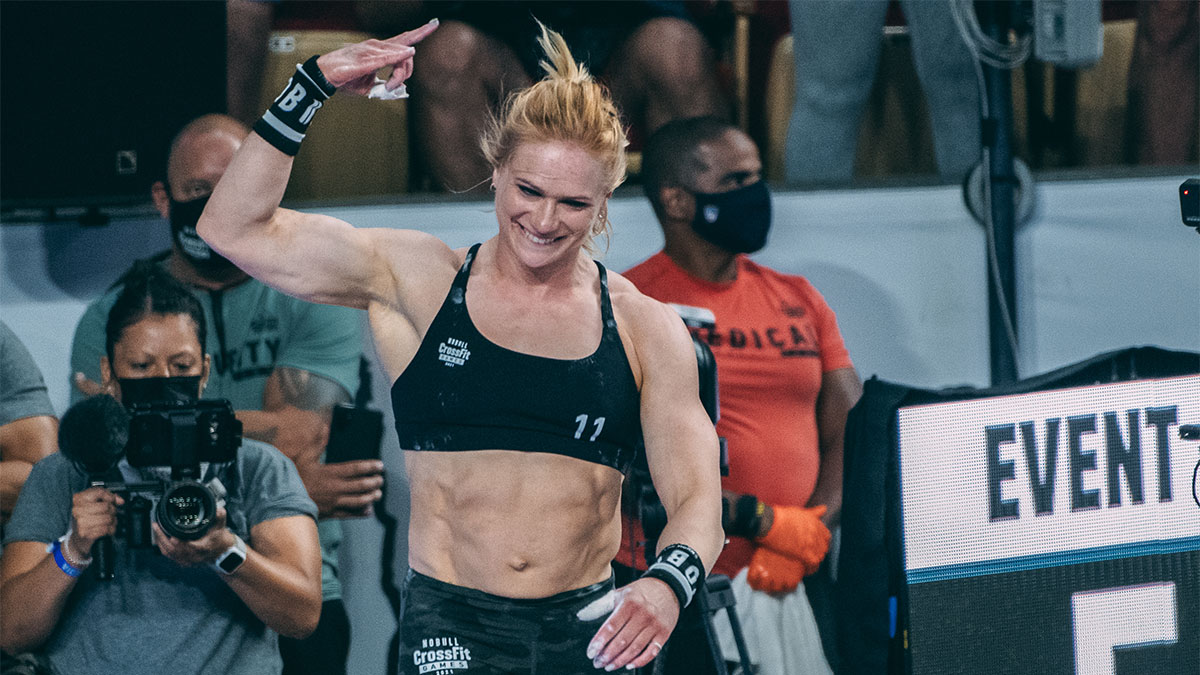 2021’s third fittest woman on earth, eleven-time individual Games athletes, and two-time CrossFit Games individual champion, Annie Thorisdottir will not be competing as an individual this year. Instead, she is assembling an all-star cast of high caliber and highly experienced, CrossFit athletes in Iceland to make a run at the Affiliate Cup title.

Though Thorisdottir has no CrossFit Games team experience on her resume, she has competed in several team settings including:

Fisher has competed three times at the CrossFit Games on a team. She was on the Invictus team first in 2013 where they placed 7th, again in 2015 coming in 13th, and she podiumed, taking third place, with Invictus in 2019. Outside of her individual career best Games finish of 9th in 2014, those two finishes are better than any other individual run she’s made. Her prowess for success in team environment, and the fact that despite being so experienced she’s still only 27 years old, make her an excellent fit for any team with podium aspirations.

Though Porter is largely known for his individual career at the CrossFit Games, and rightfully so with five individual appearances under his belt; he also competed with team Project X in 2019. Not only that, Porter is coming off a tremendously impressive showing at Wodapalooza where his elite men’s team of three placed second overall.

Morakinyo has never made the Games as an individual despite being close on a couple of occasions. He has however competed at the Games on a team three times (2017,2018, 2019) placing 11th, 9th, and 12th respectively. His skill set is quite conducive to a team environment and he rounds out a very impressive team on paper.

The final piece to this puzzle is Thorisdottir’s long-time partner in life and in training, Frederik Aegidius. He has as much experience with competitive CrossFit as nearly anyone having qualified himself five times dating back to 2012.

Thorisdottir: “Last year was my most successful season to date. Even though I did not finish on the top of the podium at the CrossFit Games, I still feel like I won. So some would argue that going team was not in the cards, but I do not agree.

I have always wanted to be part of a team. I have done individual sports my whole life and it has been amazing, but I have also always had a strong “team” behind me, to support me and help me be the best version of myself. This season I saw the opportunity to do something I have always wanted to do and I could not be more excited.

My main objective when putting this team together was to find athletes who I knew would be willing to put in the effort to get us as far as possible. I firmly believe that being part of a team, no individual is bigger than the team, so finding people who have the athletic abilities to compete and the personality to create a great atmosphere on the team was key.

I think that the balance on this team will be able to take us far, and I am beyond excited to get to spend time with these phenomenal individuals over the next 6 months.

How did this all come about? Well, I made a list of athletes I knew I would be able to get along with, then narrowed it down to the people I knew would be willing to suffer for the team, and then did the final cut to find the individuals who I believe could potentially win the CrossFit Games with me!”

Fisher: “When Annie calls and asks you to do team, it’s pretty hard to say no to that. I’ve been in this sport for over 10 years and I’m all about evolving and growing. My sights were set on individual this year, but this opportunity to move to Iceland and go team was too good to pass up. I thrive in an environment training with others who can push me to my best potential; something I’m sure I’ll experience at CrossFit Reykjavik.”

(Another) Threat to Mayhem

Runner’s up, CrossFit Oslo, just displayed how legitimate of a contender they can continue to be with their performance at Wodapalooza in the female elite teams of three division. Thorisdottir and company immediately become another legitimate podium contender with title aspirations for the 2022 season.

Removing Thorisdottir from the individual competition means a podium finisher from last year, and the runner-up from the 2021 Rogue Invitational (who pushed Toomey right up to the last event) is not a part of the equation for as she makes a run at a would-be record setting sixth consecutive CrossFit Games individual title.

This is of course significant because if Toomey is able to lock down that sixth title it bolsters her career accolades to the point where no one can dispute her as anything other than the greatest CrossFit Games athlete, male or female, that we’ve ever seen. Removing one of her biggest obstacles from the competitive field makes that all the more likely.

Another Spot Opens in Europe for the Women

Perennial European Games qualifier Kristin Holte has already announced her retirement from the CrossFit Games season as an individual, and now Thorisdottir is leaving as well, opening two spots for female athletes in Europe.

The big picture: There is a ton of change happening in the competitive CrossFit space right now. Some of it positive and some not so much. Having the second greatest individual female Games athlete of all time make a move like sends shockwaves through both divisions. It opens up opportunity in the women’s field, and amplifies the excitement surrounding the Affiliate Cup. There are whispers and rumors out there of other new teams being created this off-season, but likely none as big as this. 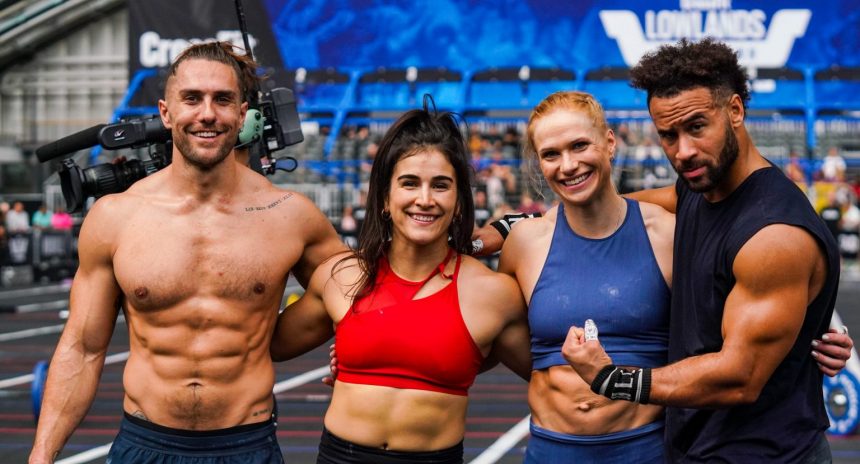 May 23 by Ava Kitzi and Joe Genetin-Pilawa
CrossFit Games 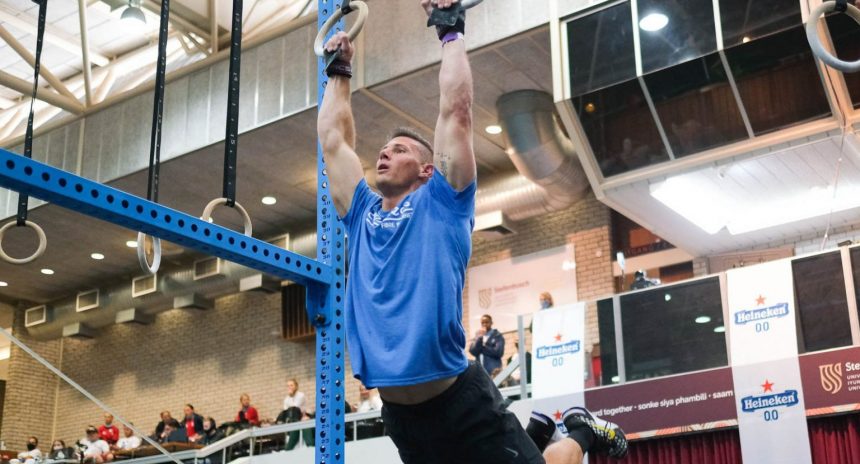 May 28 by Patrick Blennerhassett

VIDEO: Who Will Qualify for CrossFit Games from Fittest in Cape Town?

May 25 by Morning Chalk Up
Your Coffee is ready.