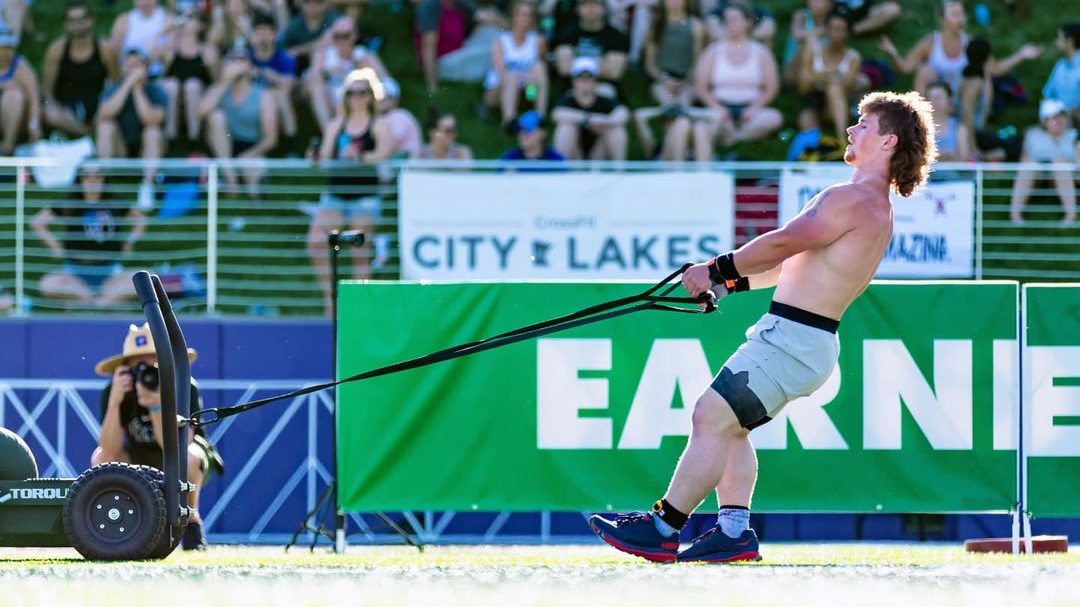 CrossFit today announced the final two semifinal events for the 2022 CrossFit Games season, bringing the total to ten events with four of the events being first-time semifinals. The Granite Games returns to Minnesota from June 3-5, and a new event operated by the same team organizing the MACC semifinal are bringing a second weekend to Knoxville with The Syndicate Crown.

One big thing: The team operating the Mid-Atlantic CrossFit Challenge (MACC) are now operating a second event – The Syndicate Crown, making them the only organizer to host two semifinal events. To make this feasible, the Knoxville Civic Coliseum will play host to both events on back-to-back weekends, allowing the team to only setup and tear down once rather than scout, setup and rent a second location.

The big picture: Athletes and fans now have a complete picture of the pathway to qualifying for the CrossFit Games where 40 individual men and women and 38 teams will compete for fittest on earth. The final piece of the puzzle that remains unknown are the prize purses being put up for top finishes in a semifinal event.

May 3, 2022 by Patrick Blennerhassett
More #Semifinals 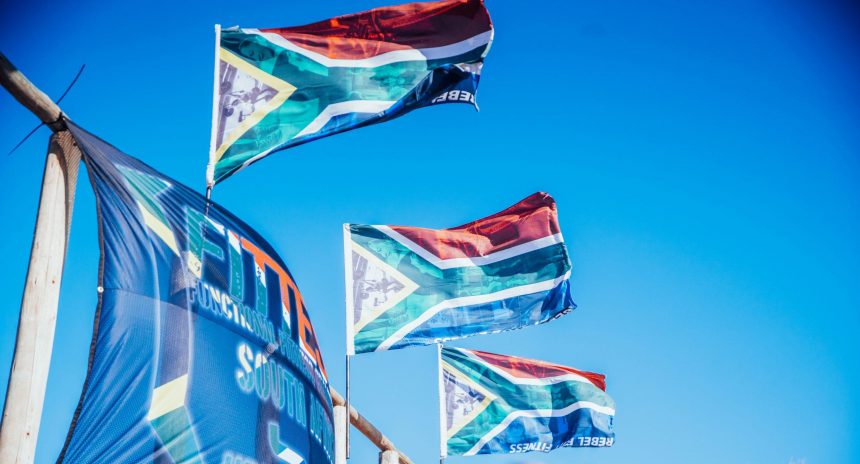