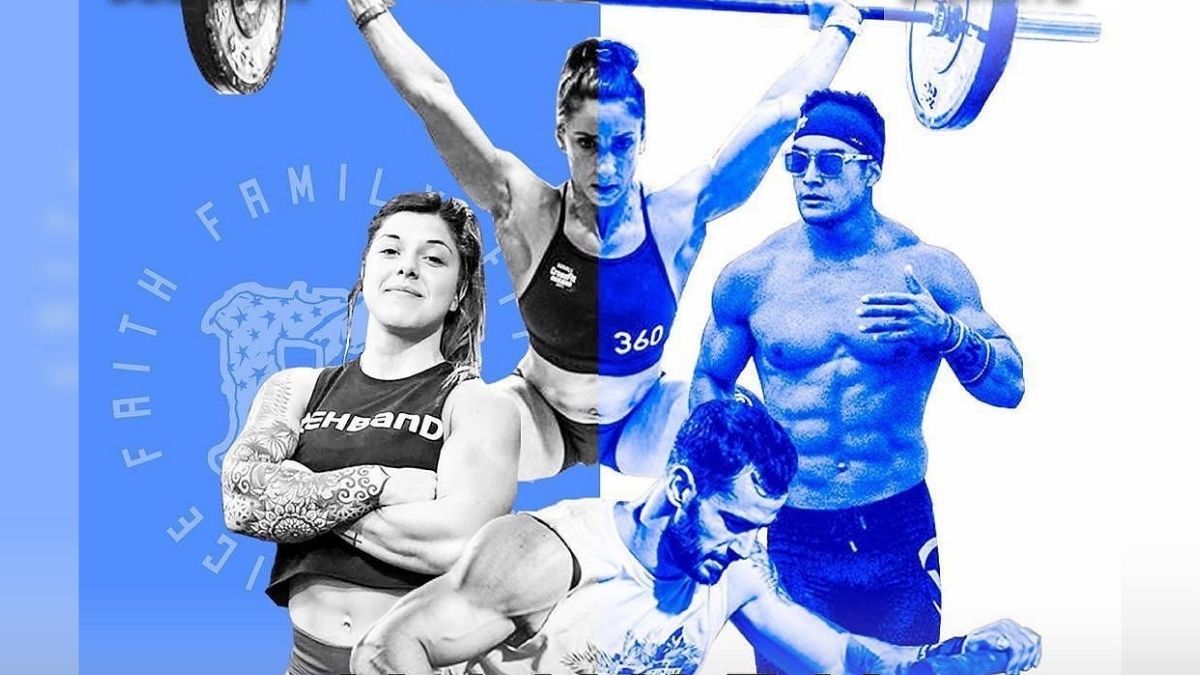 On March 12, CrossFit announced that five teams have been disqualified from the 2022 Affiliate Cup competition.

The five teams who have been disqualified include:

The disqualification, as outlined by CrossFit, is a result of CrossFit SDC not having a physical training location. The athletes on these teams have been training primarily in secondary locations unrelated to the affiliate.

It’s important to note that none of the individuals on these teams are disqualified and can still compete throughout the season as individuals.

According to the rulebook: In the 2022 CrossFit Games Rulebook, rule 1.14 (“Affiliate Cup Team Eligibility Requirements) states “Athletes competing for a team must be active members of that team’s CrossFit affiliate for the duration of the CrossFit Games season.”

Worth noting: In many Latin American countries, as well as others around the world, paying a CrossFit affiliate fee and covering rent for a physical training location is not sustainable. In these regions, affiliate owners often list their own home gym space as the training location.