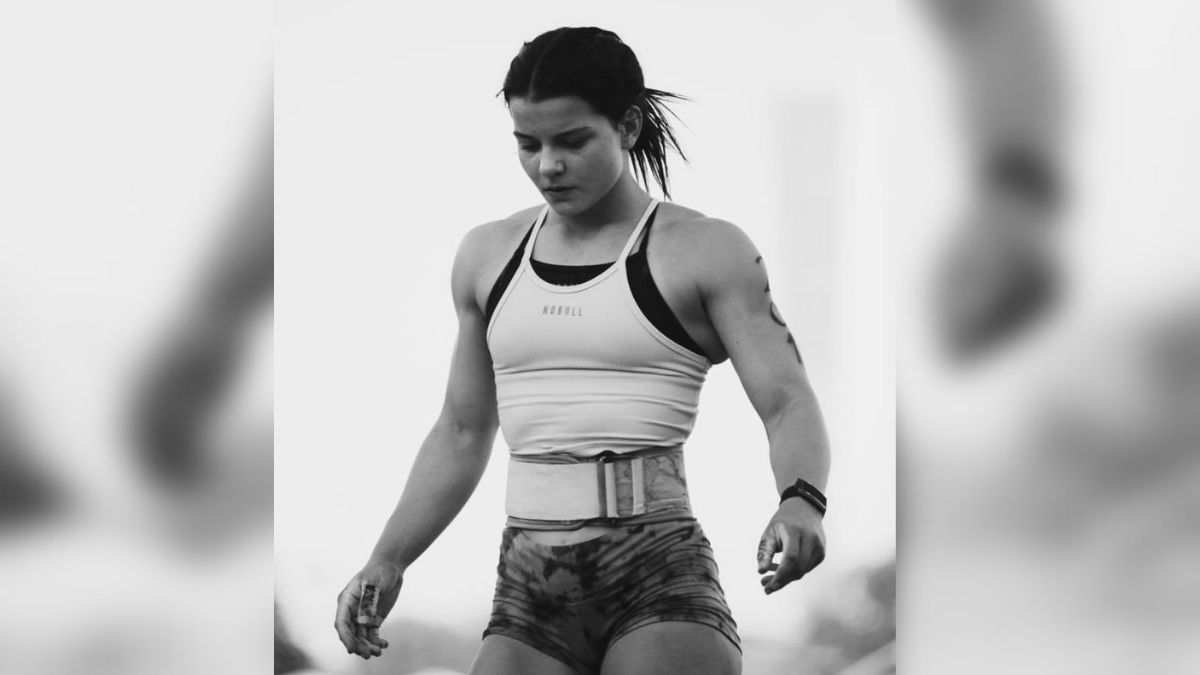 While athletes around the world are still awaiting the possibility of backfill invitations to Semifinals, it appears CrossFit is making some changes to the initial seeding process. Last night and this morning six athletes (that we know of) were moved from one North American Semifinal to another:

The men’s fields in the three Semifinals being held in the United States (MACC, Granite Games, and Syndicate) are now full. Seven spots are now open in the men’s field at the Atlas Games.

What’s Happening Here? There is speculation these changes are related to the survey CrossFit sent out to individual qualifying athletes prior to seeding them in a specific Semifinal. Andrew Weinstein, the Head of Communications & Public Policy of CrossFit, responded to a request for comment on the situation:

“While we cannot accommodate requests based on personal preference for a particular Semifinal, our goal is to allow as many qualifying athletes as possible to compete at each stage of the season, so we are trying to make accommodations for qualifying athletes who face visa issues based on vaccination status or other factors to help them move to another Semifinal on the same continent, if available, or the last-chance qualifier in some cases, if not.”

Shifting the Competitive Landscape: Moving O’Brien from one Semifinal to another has a major effect on the balance of competition across the North American continent in the women’s field. O’Brien won the 2022 CrossFit Open as well as Individual Quarterfinals in North America and is seen as a podium threat at the Games. Previously we noted the top four finishers from Quarterfinals were seeded into four separate Semifinals.

With this change we now see the number one seed (O’Brien) and number four seed (Amanda Barnhart) both at the Granite Games. Additionally they have the 12th seed (Alex Willis), the 16th seed (Feeroozeh Saghafi), the 17th seed (Kloie Wilson), the 24th seed (Dani Speegle), and the 30th seed (Emily Rolfe), which makes for a more hotly contested Granite Games women’s field.

For O’Brien and her camp this is a positive thing; she won’t have to deal with traveling to Canada, and will get to compete one week earlier in Minneapolis.

As for Atlas Games this is a massive blow for them. Only yesterday they put up a post advertising O’Brien as a marquee athlete who would be competing live in Montreal, to which the response on Instagram was excitement. Taking her out of this field is devastating for fans in Canada, it’s a huge blow to the competition from a marketing perspective, and it deflates the field in terms of star power and competitiveness.

There are still plenty of women who did well at Quarterfinals in the field at Atlas Games, but of the remaining athletes there are only three with previous Games experience:

Contrast that with the new Granite Games field, and you quickly see how much of an imbalance there appears to be:

Bottom Line: There is a lot yet to be uncovered about why and how this has happened. But for the time being, the best female CrossFitter in North America so far this year has been moved out of one already relatively weak women’s field into a notably stronger one.

Of course for O’Brien and her camp this is a positive thing as she won’t have to deal with traveling to Canada, and will get to compete one week earlier in Minneapolis than she would have had to in Montreal. It’s also a positive for the rest of the women at the Atlas Games because suddenly there is an extra available qualifying spot to the Games for them.

But, for everyone else, from fans who were excited to see her in Montreal, to the women already seeded to compete at the Granite Games, and perhaps most importantly to the organizers at Atlas Games, who have lost the most marketable female while simultaneously trying to promote her, this is a huge loss and one they do not deserve to have to deal with.