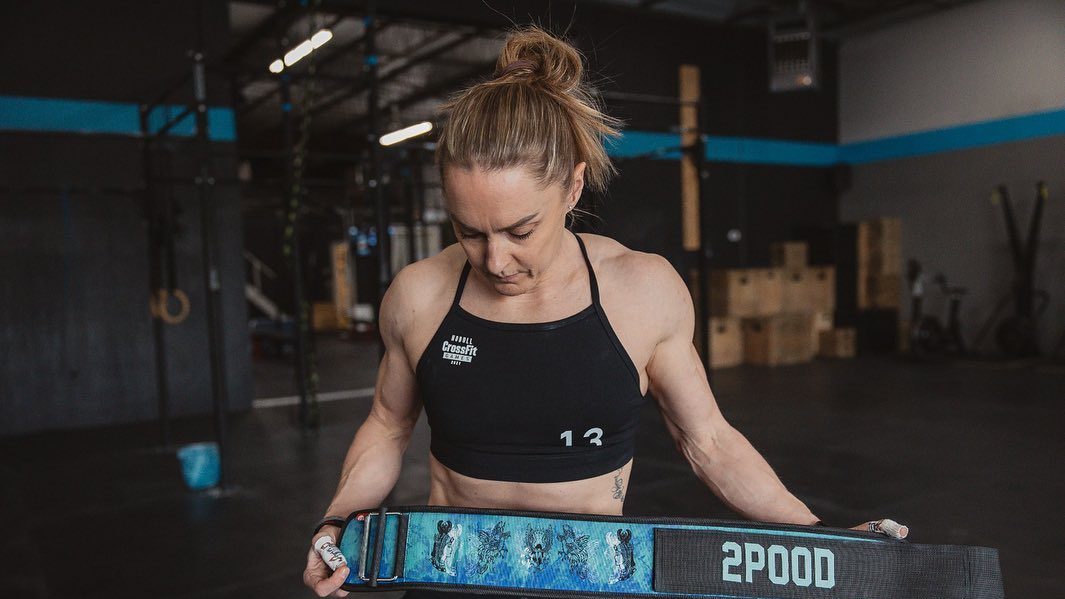 The “Engine from England” is chasing her tenth individual Games appearance (she also appeared once as a Masters athlete in 2018) and the title of “Fittest Forty-Year-Old in History,” having already announced her retirement after this season, earlier in 2022.

When Briggs received the email this morning, she detailed the emotions she went through in an interview with Morning Chalk Up.

“Is this what I want?” She thought to herself. “But when it finally settled in, I was like, this was the whole plan this season, this is my last big shot at individual competition, so I’ve just got to go all in.”

Remind me: Sam Briggs is a legend of CrossFit, qualifying for the Games first in 2010, when she placed 19th overall. She returned in 2011, taking fourth before sitting out in 2012 due to injury and then becoming the Fittest Woman on Earth in 2013 at the age of 30, the oldest woman to do so.

The story this year: Briggs announced her retirement after the 2022 season in February and has dealt with a nagging knee injury that has affected her performance.

When she saw her Quarterfinals placement on the leaderboard, Briggs knew that she stood a decent chance of earning a backfill spot, but once the deadline to accept or decline the invitations passed, she began to mentally prepare for the Age Group Quarterfinals (coming up this weekend).

The bottom line: No matter what happens at Strength in Depth, Briggs’ hometown fans in London will get the opportunity to see her throwdown as she makes one final run at the CrossFit Games.

“With seven more weeks of training, as long as my knee stays healthy,” Briggs predicted, “you’ll see a much better version of me than was able to perform in Quarterfinals. So definitely, we’re going to be putting everything into full swing so that you get the best version of me on the competition floor in London.” 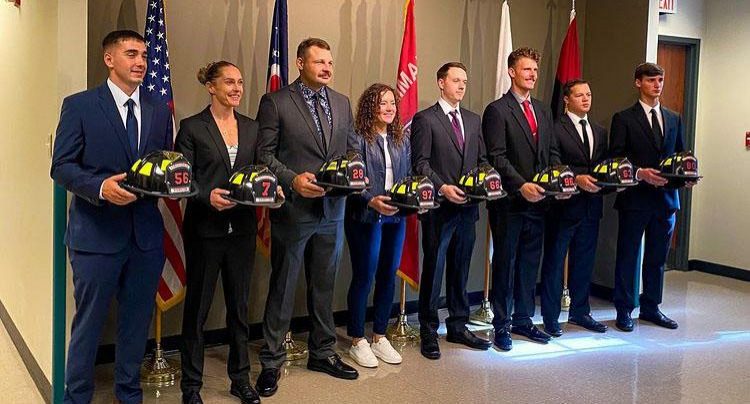