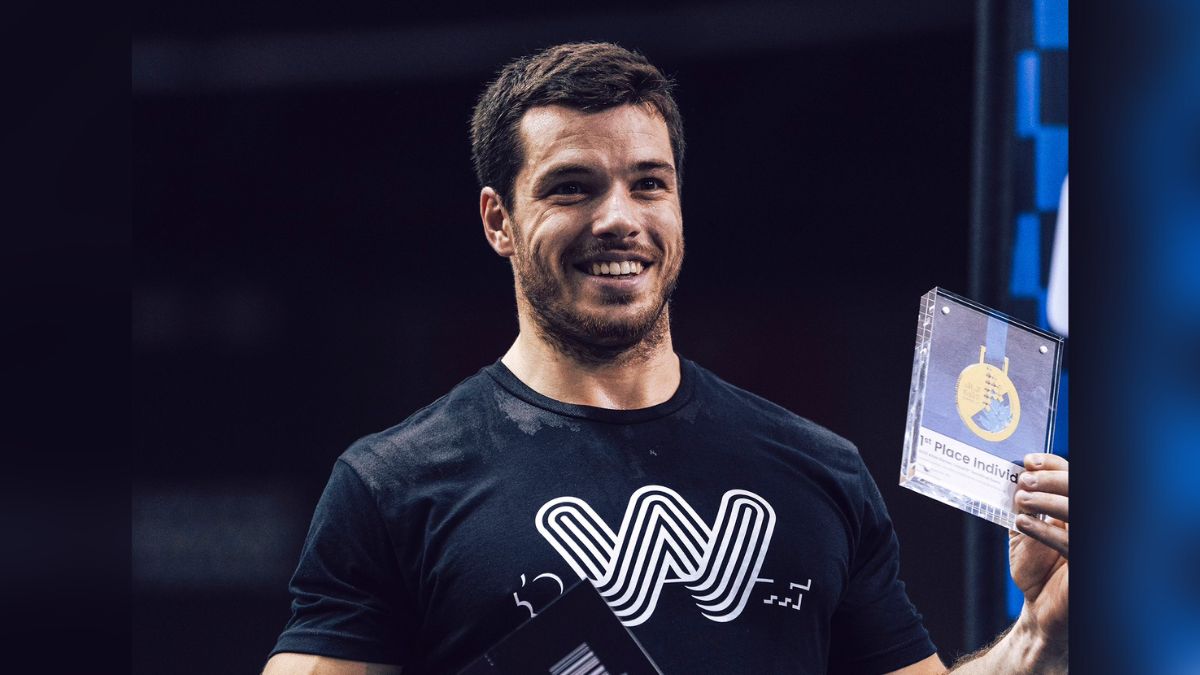 It was a fight at the top throughout the weekend for Jeffrey Adler and Patrick Vellner. They were never more than 12 points apart from each other after any event, but the clutch performance by Adler on Sunday winning both workouts pushed him over the top to the win. This is big for Adler who continues to improve competition after competition and year after year.

Vellner finishes second, and although it won’t matter come Madison, it’s likely that this result doesn’t sit well with him. Perhaps it will fuel him in the coming weeks.

Third and fourth positions were mostly locked down throughout the week as well. Alexandre Caron finished third and qualified for his fourth Games in the last five years and will be trying to improve on his 24th place finish last year. Caron is riding high right now after taking second and Wodapalooza and now third here.

Behind him is Alex Vigneault who will be making his fifth CrossFit Games trip. He was pretty steady with finishes all ranging between 4th and 13th. Vigneault generally does well at the Games with three of his four appearances being of 11th or better (the only exception was 2019).

The final spot was the hotly contested one for the men. The legless rope climbs can prove problematic, and big point gaps can easily be overcome. However, when the man in the fifth place position finishes third overall in the event behind the two overall leaders there’s nothing anyone else can do about it. That’s exactly what day one sensation Nycolas Joyal did, and as a result he is going to the CrossFit Games for the first time in his career and as lone rookie amongst these five Canadian men.

No real change in terms of the top five today for the women, but it was a back and forth battle for the win in Montreal.

The top five coming into Sunday are the top five at the end of Sunday. The only thing that changed was the order for some of them. 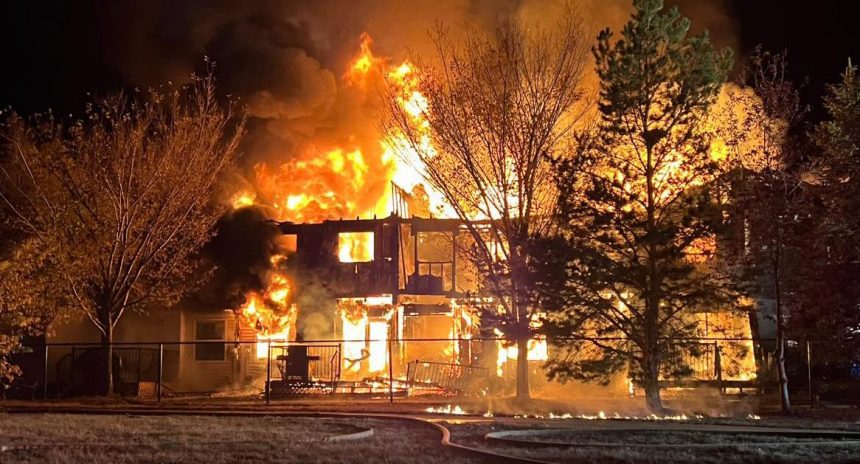