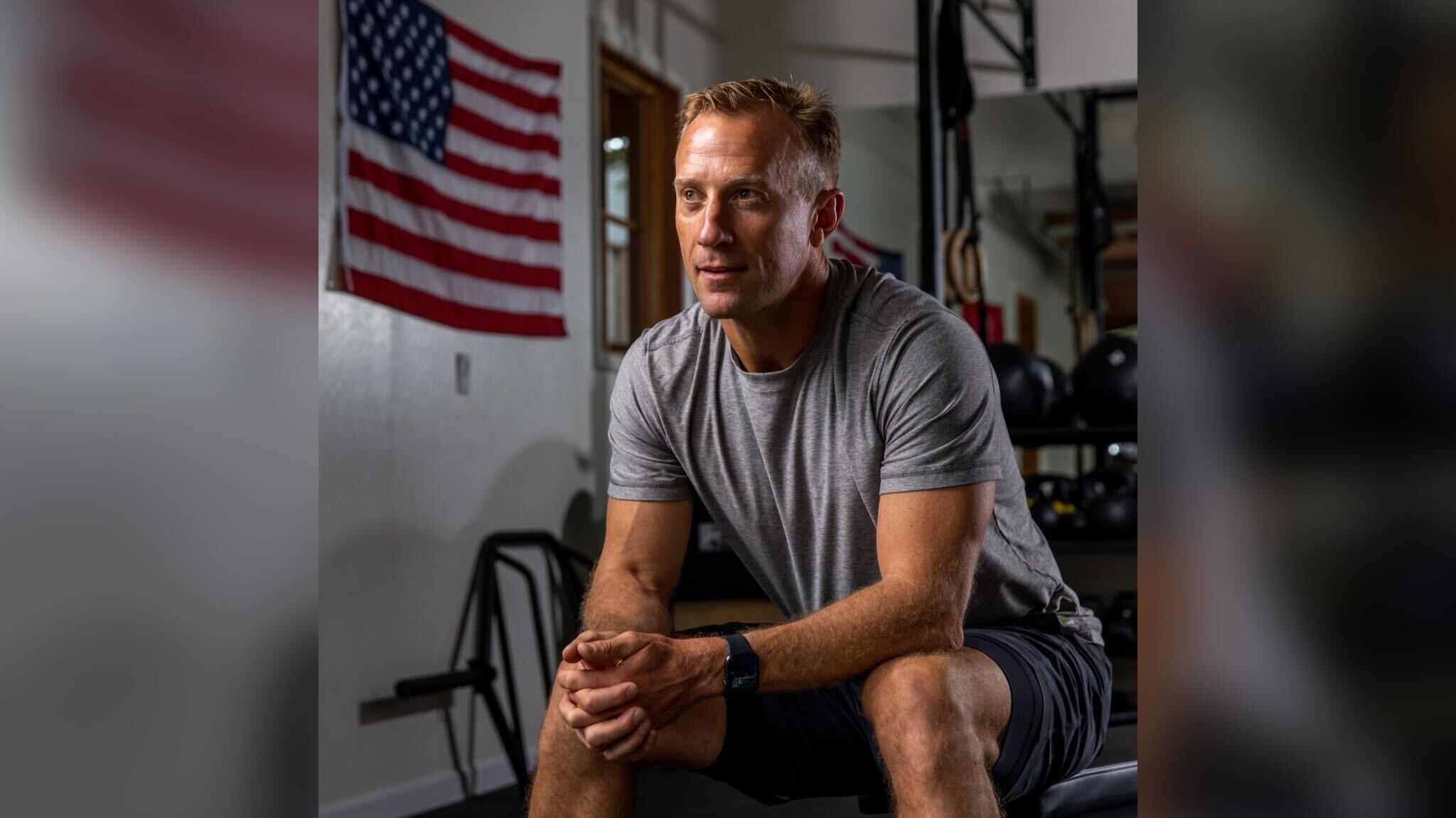 CrossFit LLC has named US Marine veteran Don Faul the company’s new CEO on the eve of the 2022 NOBULL CrossFit Games. Faul, is a combat veteran and former platoon commander, who served in Afghanistan and Iraq, and has held key roles at a number of technology companies including Pinterest, Meta and Google.

Remind me: CrossFit has been on the hunt for a new CEO since Eric Roza stepped away in early-February to become Chairman of the Board. Alison Andreozzi was named interim leader earlier this year and her most public move was bringing back former CrossFit Games mastermind Dave Castro as an advisor to the CEO.

Most recently, Faul was the CEO of Athos, a smart apparel company that offers technology that tracks data on muscle activity. Before Athos, Faul was Head of Operations for Pinterest, where he ran international growth and operations, customer support, and other monetization efforts. Earlier in his career, Faul served as VP of Global Online Operations for Facebook and Manager of Online Sales and Operations at Google.