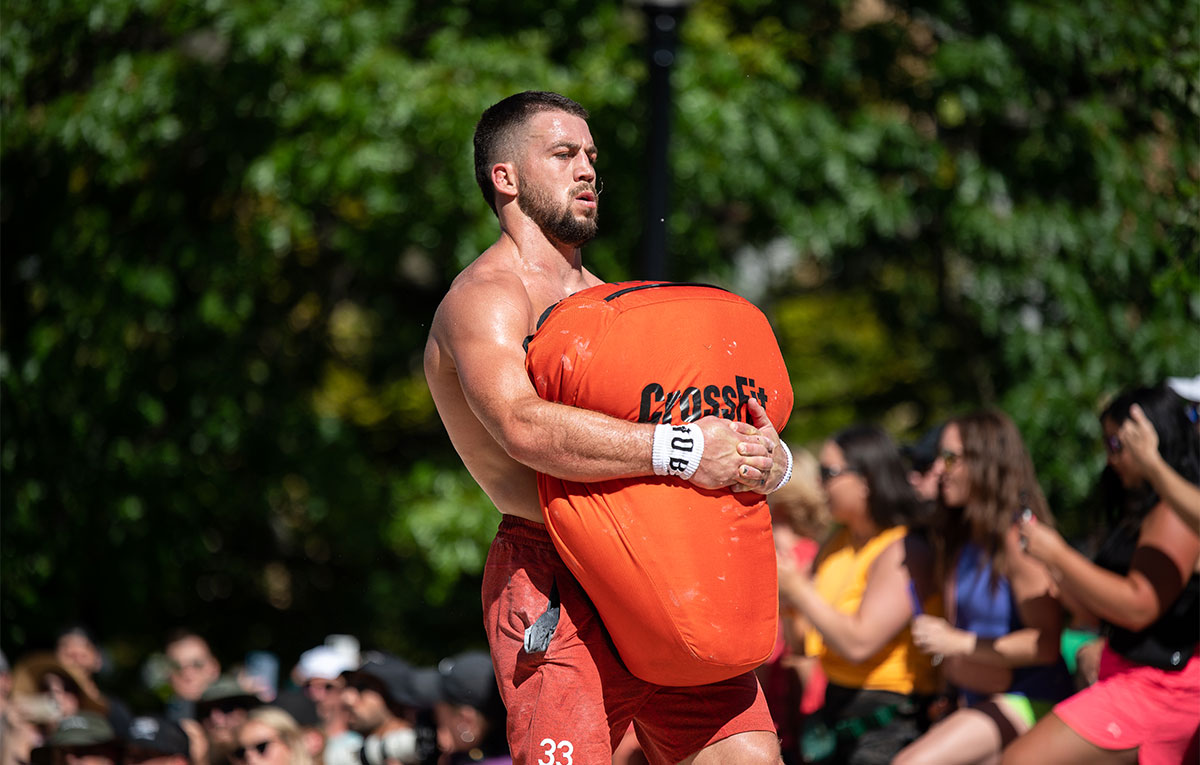 The 2022 NOBULL CrossFit Games continued on Friday morning with The Capitol. This grueling event tested all of the athletes, but one group of men led by Ricky Garard used camaraderie to take the top spots.

The men in the second heat used a very different strategy. Roman Khrennikov was the first off the Pig flips, and he took the lead early on the 3.5-mile run. Jayson Hopper, Lazar Djukic, and Garard all followed him on the long trip to the Capitol building.

These athletes used the run to actually work together, much like others had done during the opening bike event. Garard, Djukic, and Khrennikov all took turns leading during the run so that one athlete was not doing all of the work. They shared the burden before hitting the hardest part of the workout. Though Djukic built up a little bit of a lead on the final hill.

“Honestly, I’d never flipped the Pig before, so I surprised myself on that,” Garard said during his post-win interview. “Couple reps got a bit shaky, but I managed to get off them as quick as I could and get with the front pack on the run. We just worked together, pushed the wind for each other and pretty much got to the farmer’s carry at the same time.”

Khrennikov had the lead on the Husafell bag carry, but Garard passed him once they began the difficult climb up the stairs. The Australian ultimately led the way to the finish line and secured his second win of the 2022 CrossFit Games. Khrennikov finished second as they shared a fist bump and a side hug, further putting that CrossFit community spirit on display. 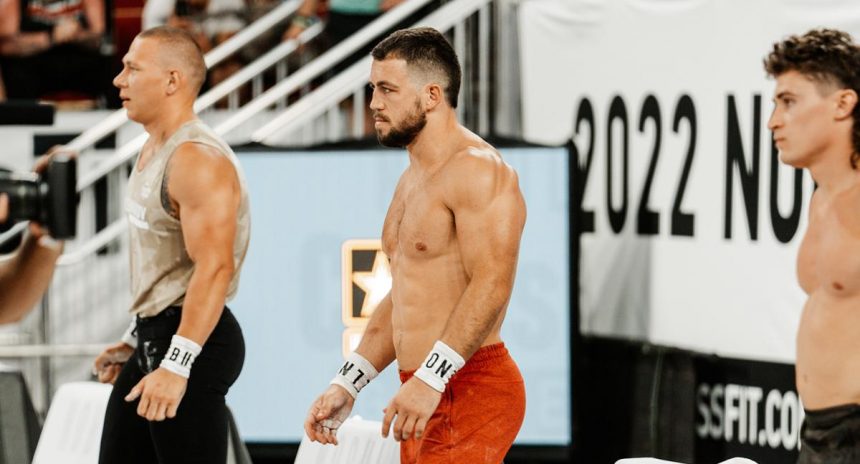