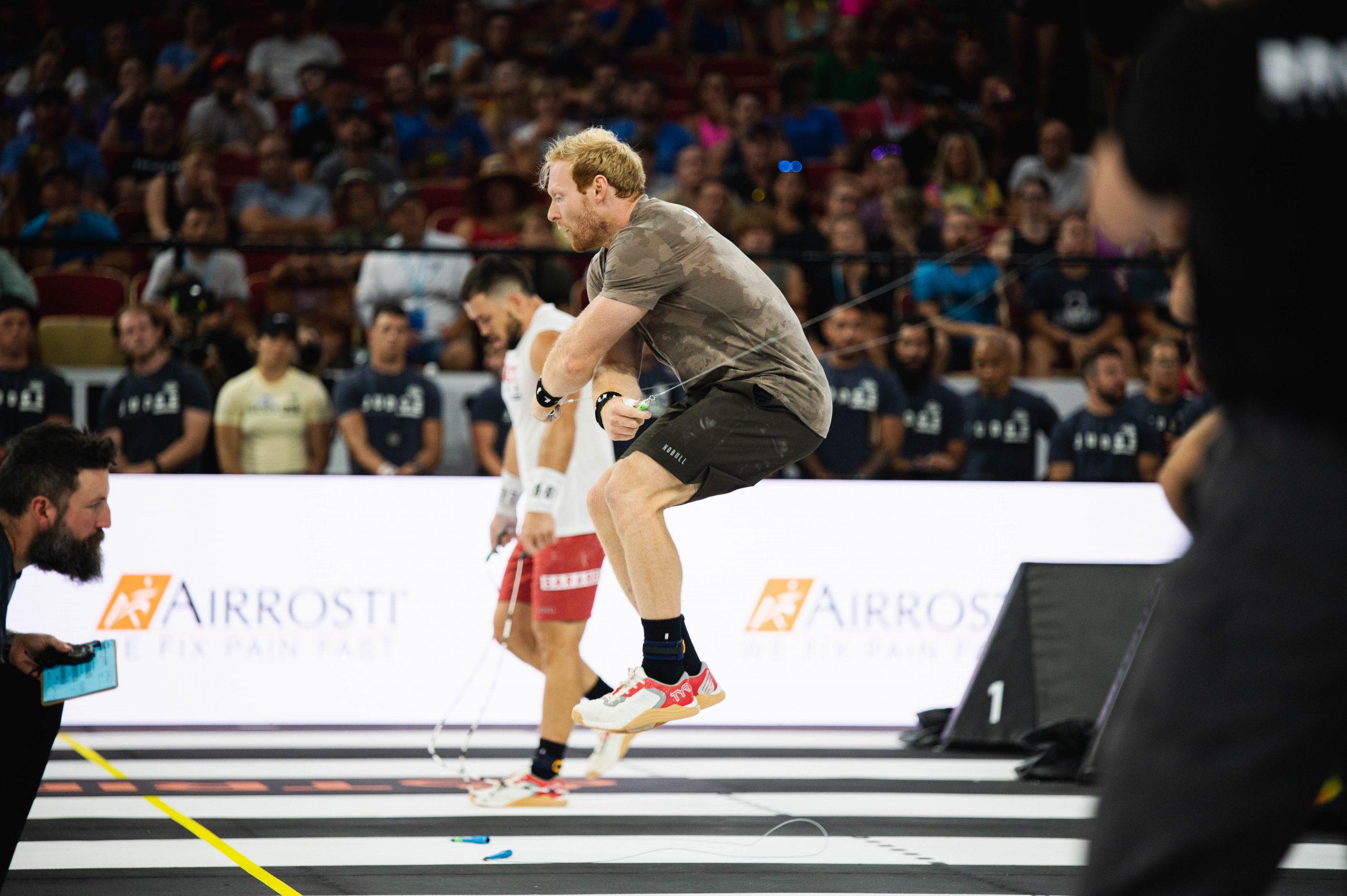 In his first year as head of the CrossFit Games, Adrian Bozman left his programming mark, introducing more new movements in a single year than we’ve ever seen in the modern era.

One big thing: In total, there were eight new movements programmed at the 2022 NOBULL CrossFit Games.

On top of that, athletes returned to the pool for the first time since 2013 except for 2020 when only five men and women competed during the COVID Games year, and they also brought the Games into the streets of Madison competing around the city in a way we’ve never seen before.

The big picture: This is Bozman’s first year programming the Games and already there’s a noticeable departure in programming. For the last several years, the Games programming had become relatively predictable. Yes, each year the events looked different, but they seemed to repeat the same genetic makeup.