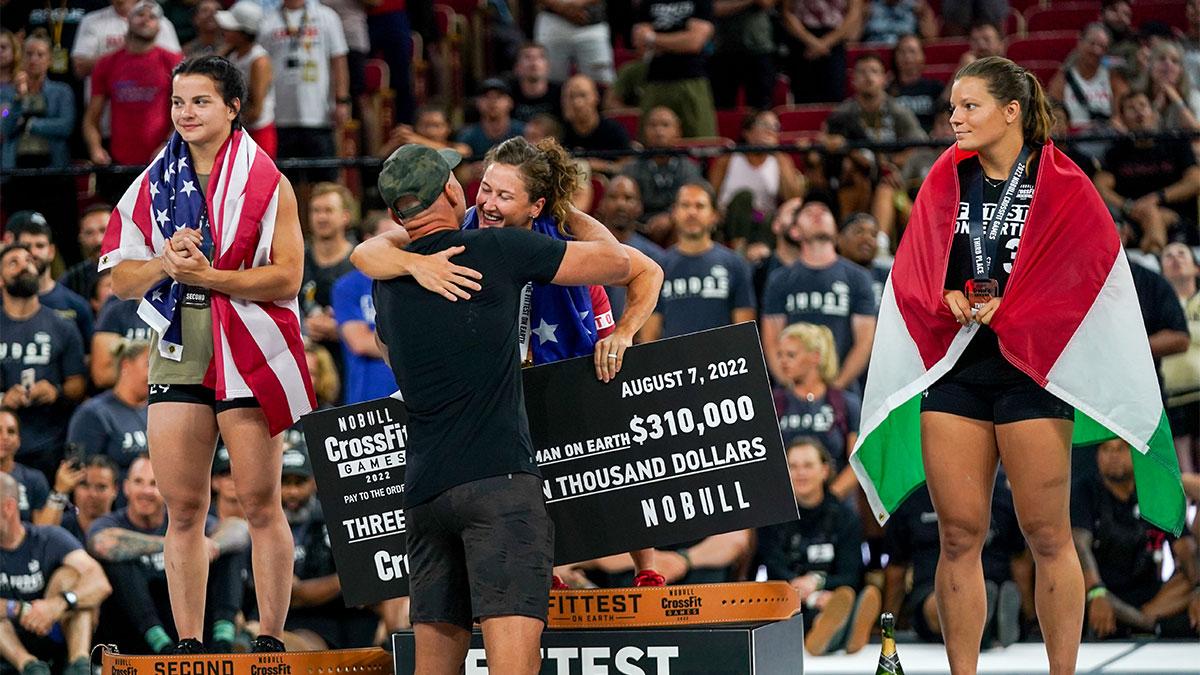 In the second season of the new payout structure for the NOBULL CrossFit Games season, not much changed from the previous year as the top earners for both the men’s and women’s divisions, like past years, was the athlete who finished as the “Fittest”.

We have compiled, to the best of our knowledge, the 2022 season final payout list. This list factors in prize money awarded for the Games, the Open, Semifinals and event win bonuses from both the Games and the Open.

One big thing: This season the total individual athlete payout increased after consecutive seasons of decreased compensation. Last season, the total prize purse earned by individual athletes totalled $2,323,168 which was the first year of the new Games season format.

The bottom line: The addition of payouts to all individuals competing at the Games was a huge step in the right direction for the professionalization of the sport; however it’s not enough as athlete’s outside the top-10 will continue to struggle to make ends meet with the current pay structure. Preseason and offseason competitions have proven to be helpful and the introduction of such events like the CanWest Games and the Madrid CrossFit Championships to name a few will offer more opportunities for athletes.

The current model for payouts has seen some growth but is far from the answer that athletes, sponsors and brands need to continue the growth of the sport. Coming off what looks like a successful Games season for CrossFit hopefully they can address some of the athlete pay shortfalls and offer more incentives during the season. 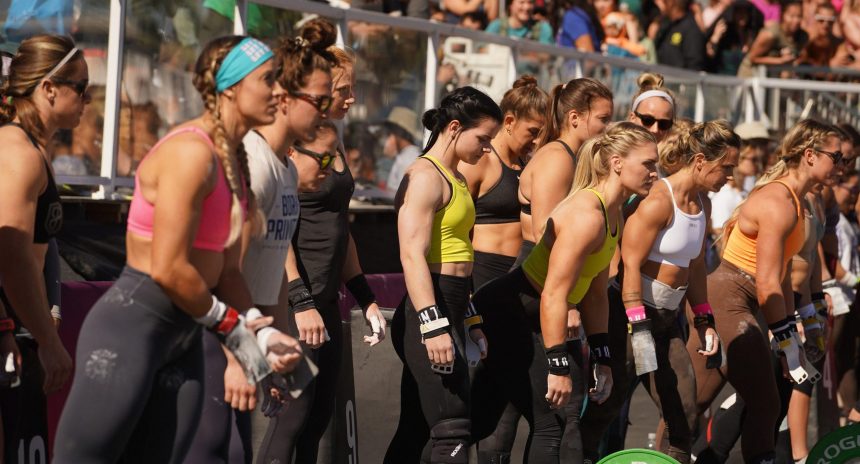