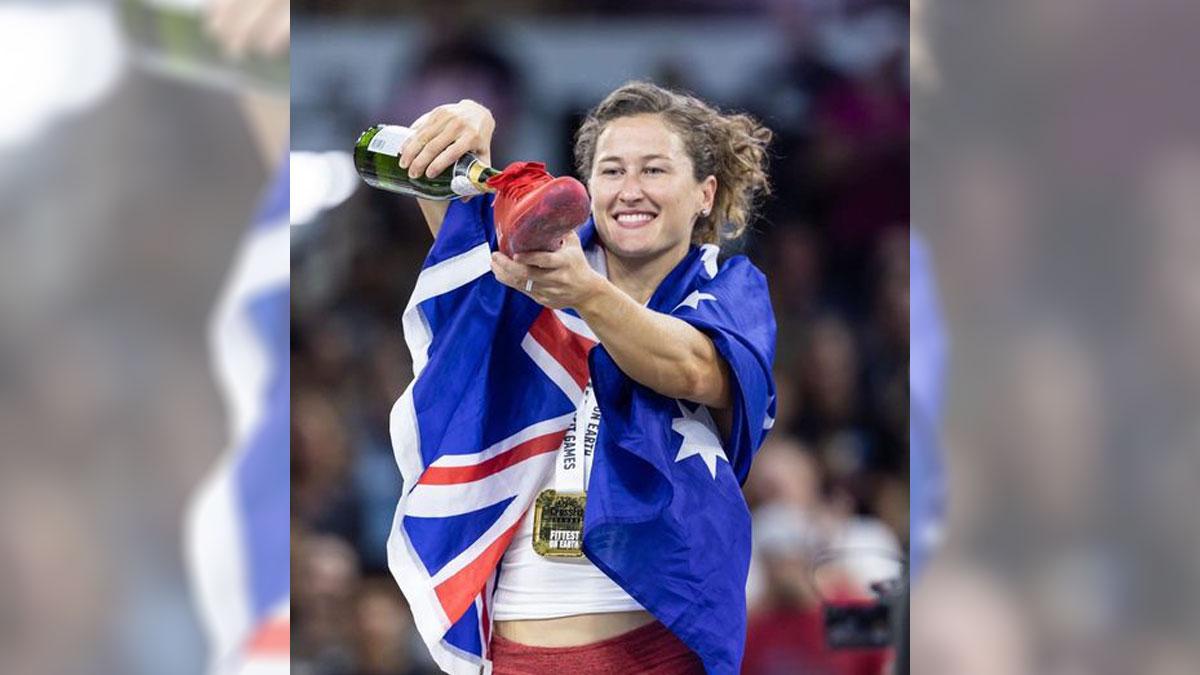 One big thing: In speaking with local television station, NewsChannel5, in Nashville, TN, Toomey gave the most direct answer to date in response to the questions surrounding whether or not she will shoot for an unprecedented seventh straight title at the 2023 NOBULL CrossFit Games.

Remind me: Speculation about Toomey’s future in the sport began during the final event of the 2022 CrossFit Games.

In the weeks since then, Toomey has made a few other statements, including an Instagram post that said “Seven sounds better, don’t you think?”

Worth noting: Toomey was invited to compete at the 2022 Rogue Invitational, but is not listed among the 20 women on the competitors list.

She also revealed that she nearly dropped out from the Games this year due to a back injury, the first time she has publicly talked about an injury of that magnitude.

Toomey has also been confirmed as competing on a team at the Down Under Championship in Australia, November 18-20.

The big picture: After 47 days of “will she or won’t she retire,” it appears we have a definitive answer from the GOAT herself. As of right now, Toomey’s plan is to prepare for the 2023 CrossFit Games in an attempt to continue her record-setting run.