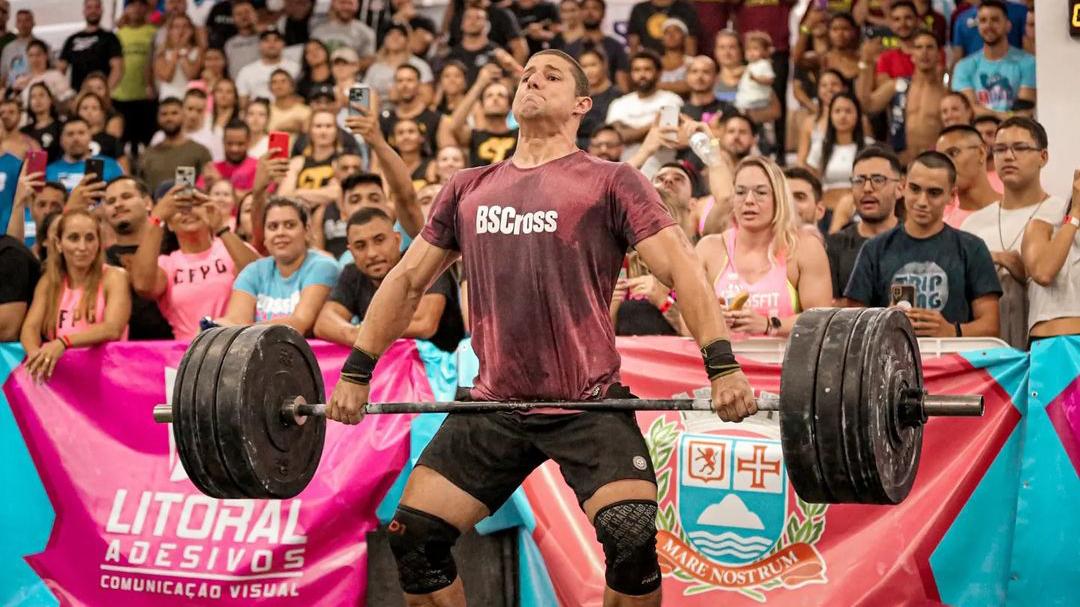 Though he’s serving a two-year ban for a positive drug test, Brazilian athlete Pedro Martins has continued to compete at a handful of local competitions in Brazil this fall.

Remind me: Martins qualified to the 2022 CrossFit Games through the Copa Sur Semifinal, but soon received a four-year ban from CrossFit competitions after a positive drug test found Clomiphene in his urine.

The details: Martins, a medical doctor who is putting his medical career on hold to pursue his CrossFit Games dream, competed at and won the Ceros Championship in September, and last month he won both the Mugo Games and WodNation. Those three events earned a little under US$2,000. This weekend, he will be competing in the Torneio Anápolis Fitness competition on the weekend.

The Big Picture: Martins isn’t the first banned athlete to continue to compete in unlicensed local events—we recently reported on Kuwait’s Nasser Alruwayeh, who received a two-year ban for a positive drug test after he placed second at the 2022 Far East Throwdown Semifinal, and last month he won a local, non-licensed event with a cash prize purse—thus posing the question of whether banned athletes should be able to continue to compete in unlicensed events.

As for Martins, he intends to rest his body for a bit now, “but if an opportunity arises maybe I can compete (again) this year,” he said. And he feels he has the support from the Brazilian people to do so.

“The people in Brazil are supporting me a lot. I have received a lot of affection especially after I managed to prove what actually happened,” he said. 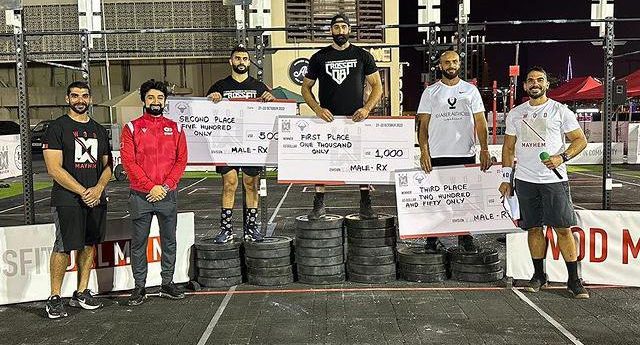