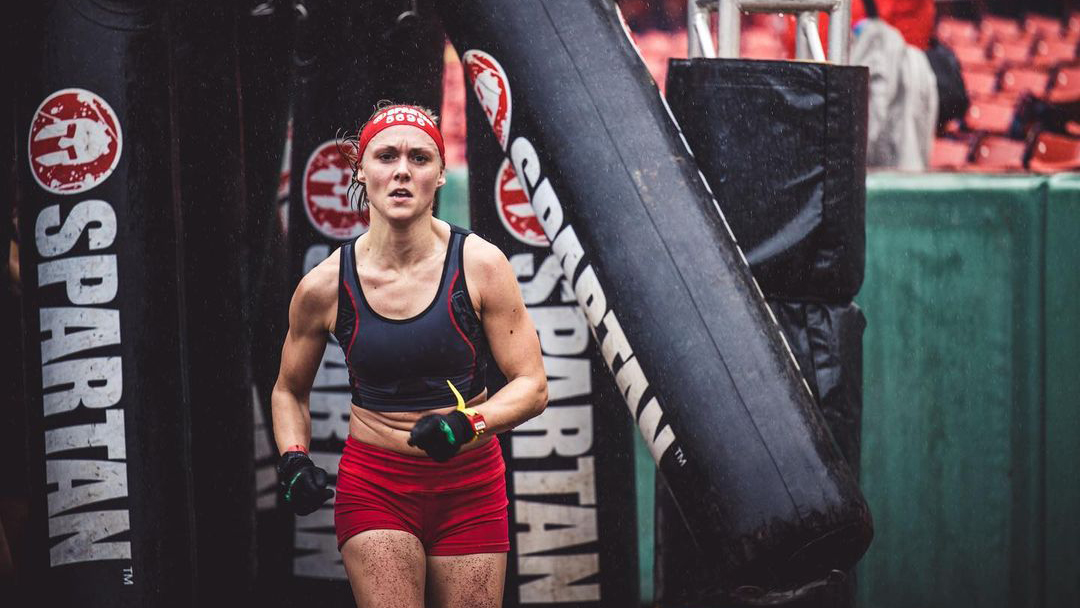 CrossFit has announced a major partnership with Spartan Race for the latter company’s Oracle Park Spartan Stadium Event Weekend, which will take place Dec. 3 in Levi’s Stadium, home to the San Francisco 49ers.

Dave Castro, the former Director of the CrossFit Games, who is now an advisor to CEO Don Faul, first announced the partnership on his November 14 weekly recap, and again on a video with Spartan founder Joe Desena and Obstacle Racing Media.

Remind me: Spartan Race – part of the Obstacle Course Racing (OCR) world – was founded back in 2007 and is one the major players in the space. Their 2023 schedule features dozens of races all over the country with the World Championships to take place in December.

Many notable CrossFit athletes have participated in Spartan Races over the years including Rich Froning and Sam Briggs, just to name a few.

Worth noting: Obstacle courses have been a mainstay of the CrossFit Games for many years.

One big thing: This could be seen as the first real partnership between CrossFit and what could be called a quasi-competitor such as Spartan Race, and begs the question, is this a one-off, or part of a bigger partnership to come in the future? 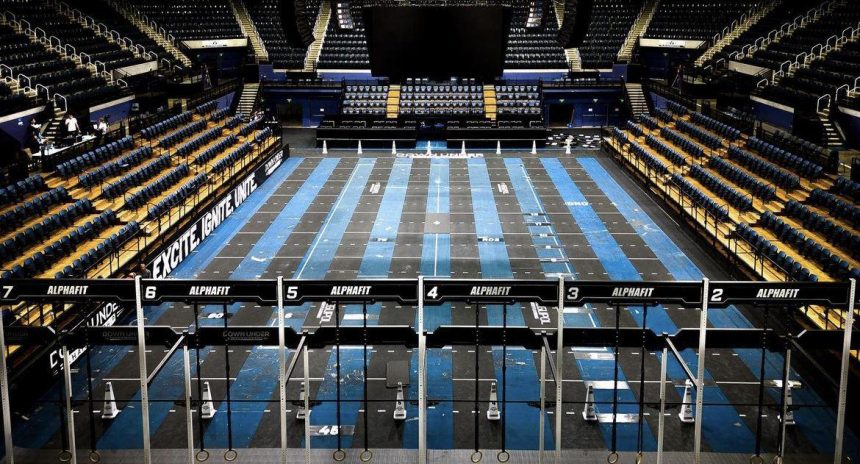 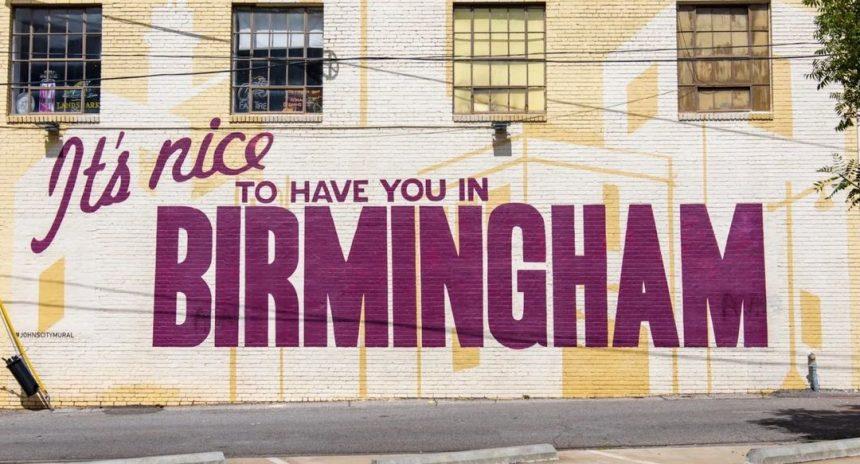