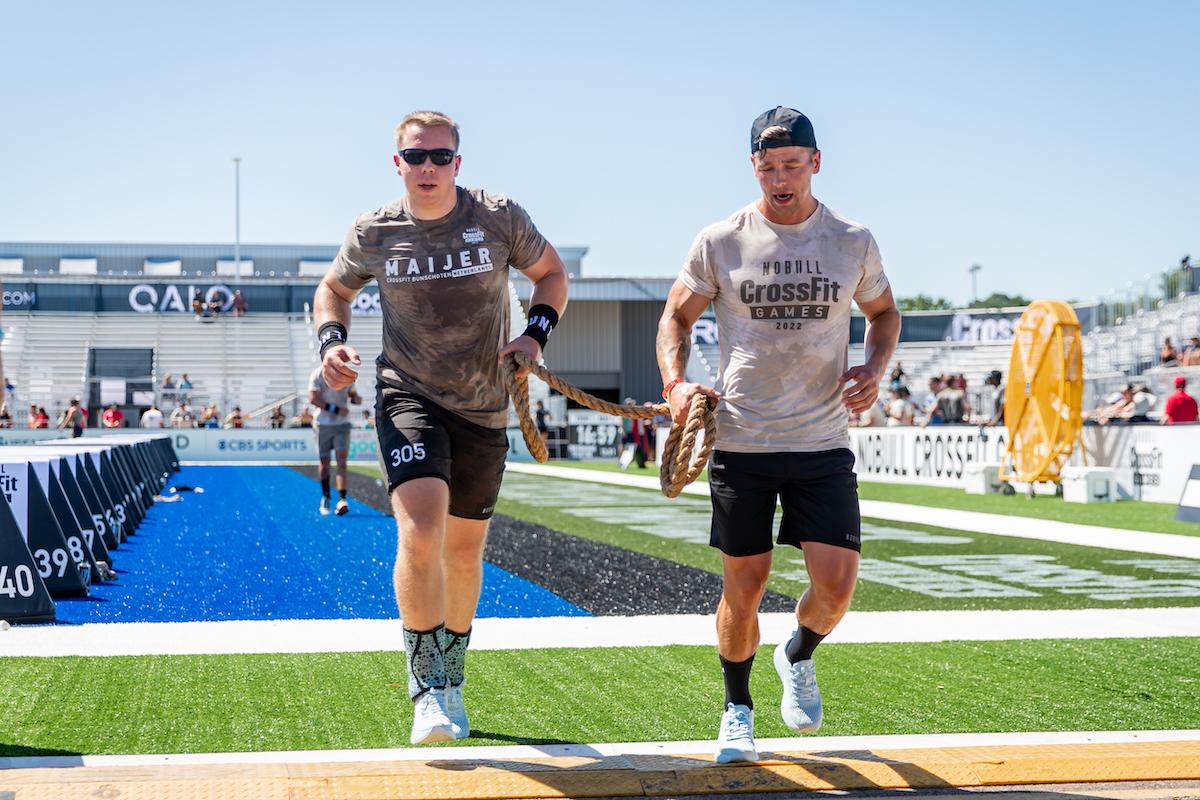 Individuals who are vying for a spot in the adaptive division of the Open and furthermore for a chance to compete at the Games have to go through a series of paperwork and assessments to ensure they qualify for one of the eight adaptive divisions. A step many of these athletes didn’t have to take last year.

Which Alec Zirkenbach, Accessibility and Adaptive Sport Specialist at CrossFit, says is only to ensure they have the most accurate field of athletes in each division and they were changes “largely driven” by feedback from the community and guidance from the Divisional Athlete Council that has specific adaptive athlete representation.

For the 2023 season all athletes who want to compete in the adaptive division must complete a number of documents, video submissions, and medical exams depending on the impairment, according to CrossFit.

Eligibility Form: All athletes will need to submit an Adaptive Competition Eligibility form along with video or photo evidence of their impairment.

Adaptive CrossFit Movement Assessment: This fitness test “demonstrates the athlete’s abilities in relation to common CrossFit movements performed during competition, and assists in demonstrating limitations from an eligible impairment. There are two versions of the assessment: one for standing athletes and one for seated athletes. The assessment can be completed at any time, at any gym with the required equipment. The only requirement for submission is a video recording link of the assessment. No scores are submitted,” according to CrossFit.

Medical Testing: Most impairments will require medical testing. Each impairment will have a unique medical test and additional requirements are as follows:

1. Print their specific medical testing form.
2. Have a medical professional perform the testing and fill out the form.
3. Video record the testing and provide a recording link.
4. Upload a scanned copy of the form.

“I would say the gate to entry to be vetted has theoretically moved up to weed out anybody that would potentially be ineligible based on their criteria for the divisions,” adds Zirkenbach.

For the 2021 and 2022 season any athlete that competed in the adaptive division had to complete a self-assessment and didn’t have to be vetted unless they made a qualifying spot for the Games. At which point they would then be vetted by CrossFit, which entails a different procedure for all 10 eligible impairments.

Aside from the changes in requirements for the adaptive division as a whole, there are also specific qualifications for adaptive divisions, such as the neuromuscular division which has been reclassified as the Multi Extremity division.

Amsterdam based Kevin Maijer, who competed in the Games in 2022 under the neuromuscular division, says he’s concerned about the new requirements. Maijer has multiple sclerosis, MS for short, which is a progressive disease affecting the brain and spinal cord. The immune system effectively attacks the central nervous system disrupting the signals to and from the brain. Maijer lost his eyesight to the disease and required a guide to run with him during the Games last season— he placed fifth in his division.

However, based on Maijer’s understanding of the new requirements he is concerned about his ability to qualify in the Multi Extremity division due to the fact that his ailments aren’t always apparent and can come on at different times. For instance, Maijer explains he recently lost his ability to walk due to an MS flare up, which is when a new or the worsening of an old symptom occurs. After a short time in the hospital he was back on his feet, however he explains the pain continues and it has really impacted his training.

Due to some misconceptions, Zirkenbach wants to make it very clear CrossFit does not exclude any specific diagnosis from eligibility and says a “potential misconception” is that a medical diagnosis is the same as an eligible impairment for classification in competition.

Separately, Maijer said competing at the Games last year was beneficial to him mentally and gave him a huge boost. But because of the requirements leading into the 2023 season Maijer is less intrigued to try again.

When Maijer went to fill out the forms to register he said he told his wife, “I just don’t have the power to go through this. On the side of everything that’s going on, on the side of trying to train, taking care of my kids, I don’t feel the power of finding three separate medical professionals that can help me with these tests or separate workouts to video for CrossFit just to prove that I can’t do something.”

Zirkenbach acknowledges the amount of work these athletes will have to go through, but wants to emphasize it should only have to happen one time.

“We at CrossFit are going to record and store people’s classification so that after this year, it’s important for the community to understand, you may have to do more work this year to be vetted for eligibility, but most athletes who do that will not have to do that again,” said Zirkenbach. “And so their eligibility, their classification, if it’s going to remain somewhat steady and permanent, then they won’t have to do that again.”

Andrea Unwin, an adaptive athlete who also has MS, says these requirement changes were necessary for the long term success of the adaptive division.

Unwin, who made it to semifinals last year in the neuromuscular division, said the requirement to compete was always that you needed to have an eligible impairment rather than an eligible condition.

“So technically, if you were acting in good faith, you shouldn’t have ever competed in the adaptive division if you didn’t believe you had an eligible impairment, but this was self-verified” said Unwin.

The distinction between an eligible condition and an eligible impairment is “quite clear cut,” she adds.

Athletes last year “absolutely had the conditions they claimed to have, but whether they fit the impairment criteria, wasn’t verified until just prior to the Games (and at the Games) beyond the self-certification at the beginning of the Open, or where further evidence was submitted it couldn’t be independently verified, and so a lot of people complained about the process and eligibility and so what CrossFit has done is, in my view, addressed that and brought in unified testing across the board.” 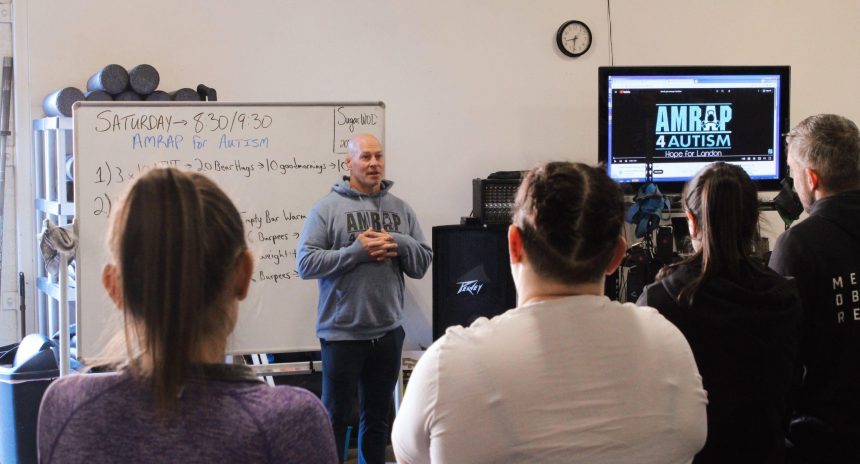