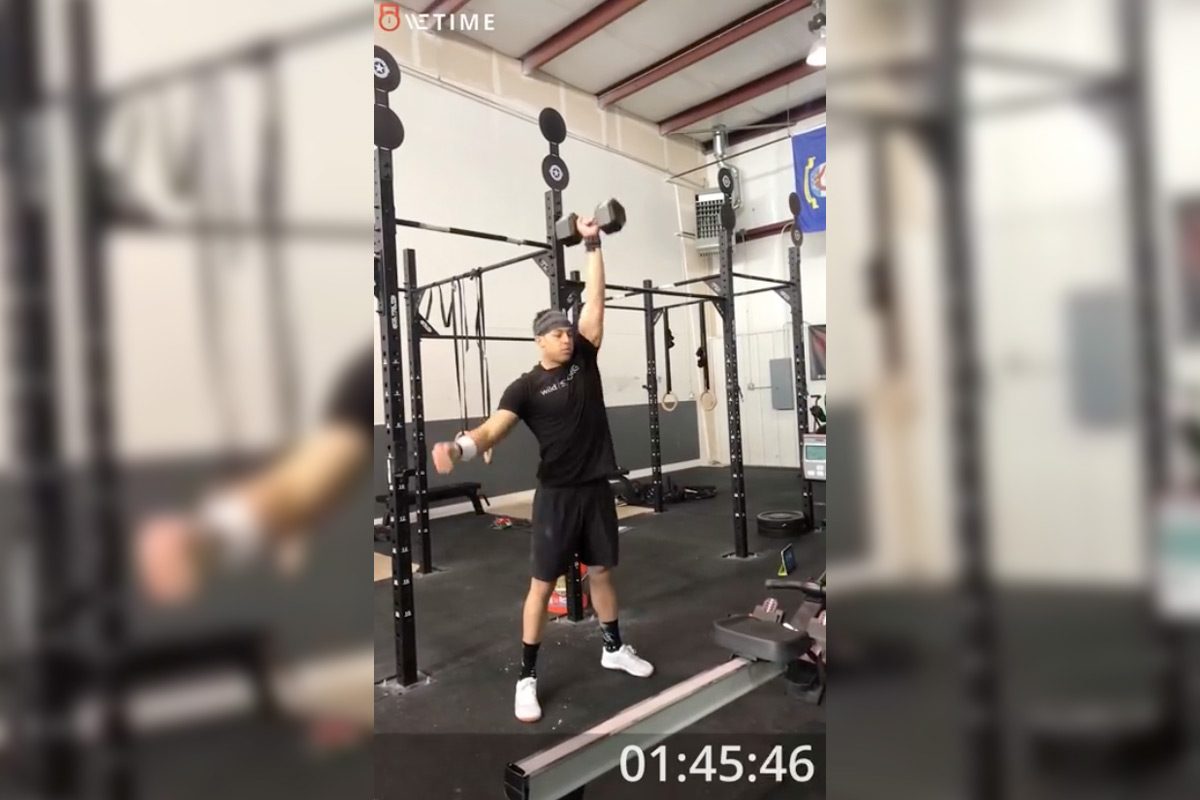 Monday night at 9:16 PM, Jonathan Varela and Malachi Bennett received emails from the CrossFit Games team notifying them that their 492 and 489 rep scores and video submission had been rejected, linking to a “brief explanation of why.” Unfortunately, the link takes you to a 404 error page.

Varela’s score would have been number one worldwide and Bennett’s number two.

Interesting. So what happened?

As of around 4PM Pacific, CrossFit HQ released a statement clarifying the use of Xebex rowers:

“After reviewing videos from Open Workout 18.1, CrossFit has concluded that Xebex-branded rowers are not allowed in competition. The Xebex configuration is significantly easier than the competition standard and violates the ‘uncommon movement clause’ from the CrossFit Games Rulebook.

Here’s what we do know.

As you can see in the video, Varela and Bennett used Xebex rowers instead of the more commonly used Concept 2.

Now before you get all up in arms, let’s consult the workout standards for 18.1, which says: “Rower that counts calories, similar in type and calibration to a Concept2 rower.” Notice it does not say it has to be a Concept 2 rower.

Anticipating this issue not just for these two athletes but the rest of Caliber Fitness gym doing 18.1, gym manager Westy Guill emailed CrossFit HQ specifically asking about Xebex rowers: “Our gym has xebec rowers and they say on their website that they are calibrated exactly like concept 2 rowers are these okay to use for the open wod?”

To which, CrossFit HQ responded: “As long as the rower is of similar type and calibration of a Concept 2 rower you can use it. Perhaps you can reach out to the manufacturer to see if they can provide that information.” 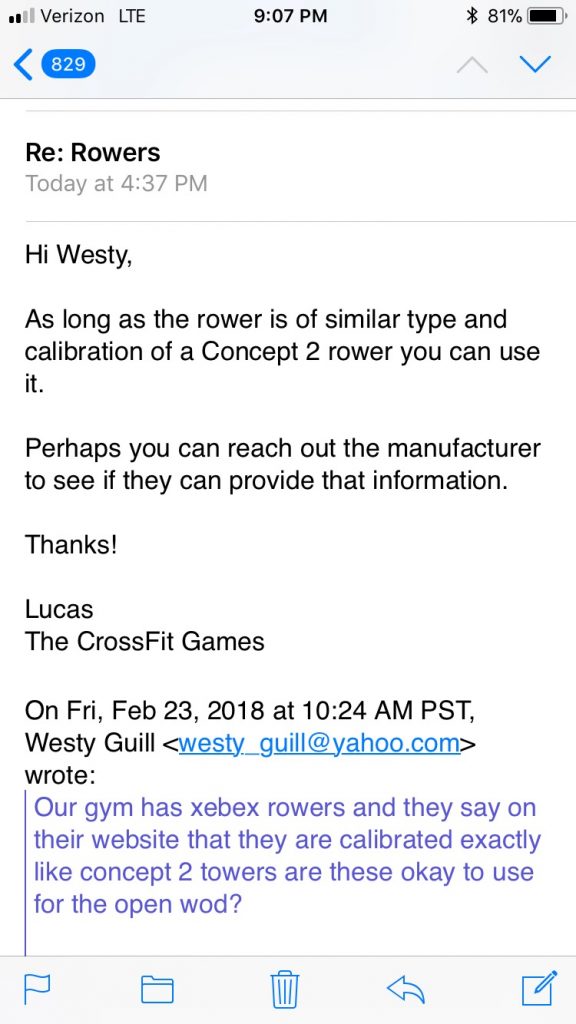 So Bennett asked the manufacturer and got this response: “Xebex Rowers count calories, similar in type and calibration to a Concept 2 Rower, so we believe that it is approved for [the] Open.” 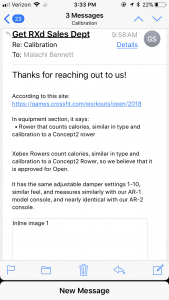 So why were the scores invalidated?

Varela and Bennett used Xebex rowers. According to the statement, athletes who “report their scores will receive a major [15%] penalty.” As of this update, both Varela and Bennett’s scores remain at zero. 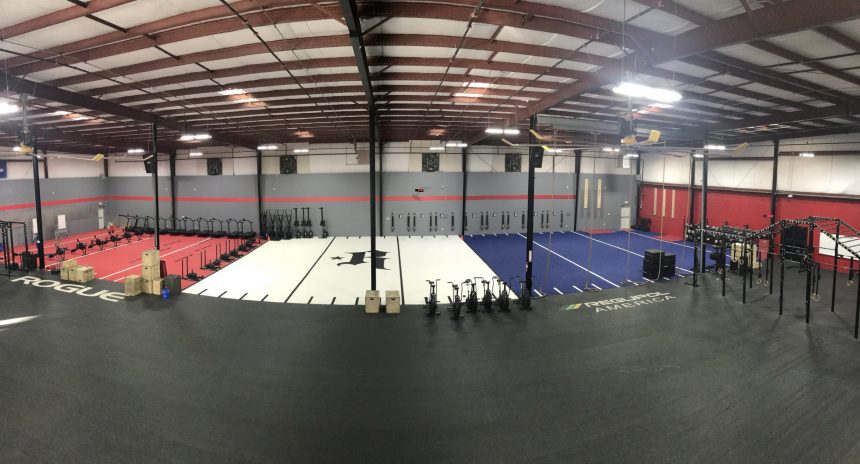 How Fast Did Sam Briggs and Kristin Holte Move in 18.1?